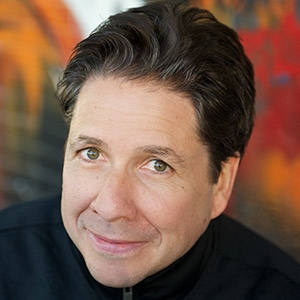 Our guest for this week is Steve Simon.

Steve has been passionate about documenting the beauty and drama of the human condition his entire photographic life, working on assignment in more than 40 countries. He is the author of five critically acclaimed photography books, including The Passionate Photographer: Ten Steps Toward Becoming Great, which was chosen as one of Amazon’s Top 10 Art & Photography Books of 2011. He has had solo shows in New York, Buenos Aires, Toronto, and Montreal, and his work has been featured three times at the Visa pour l’Image International Festival of Photojournalism in Perpignan, France. He is on the faculty of International Center of Photography (ICP) in New York and created the Editorial Photography course in the School of Visual Arts master’s program. His international awards include the Art Director’s Club of New York Award, Canadian Newspaper Photographer of the Year, Global Health Council Photography Award for his work on AIDS in Africa, an Alfred Eisenstaedt Magazine Photography Award Nomination, and the Prix de la Photographie, Paris (PX3). He has lead workshops all over the world, including Mentor Series, Macworld, PhotoPlus Expo, Nikonians, and Gulf Photo Plus in Dubai. 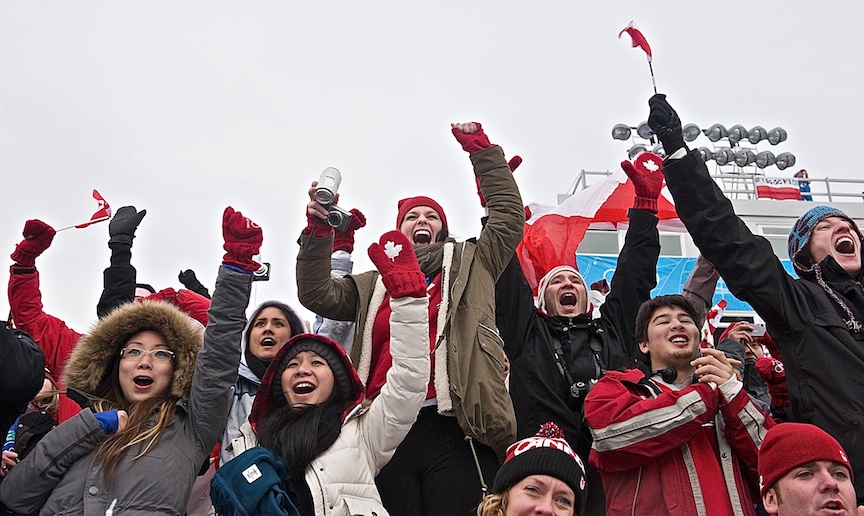 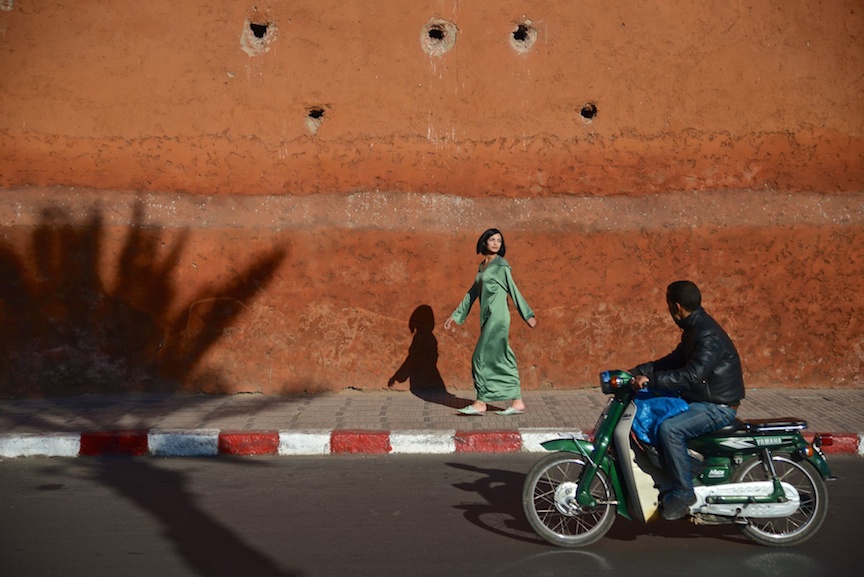 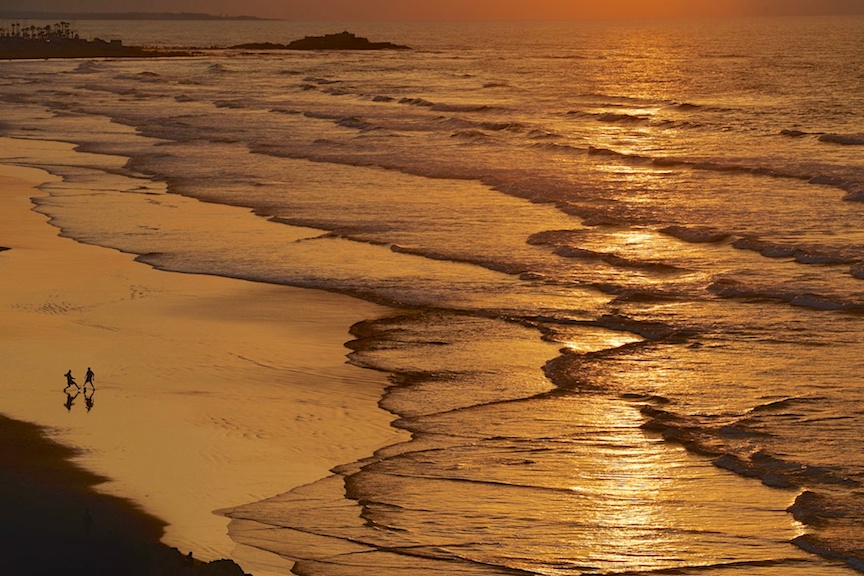 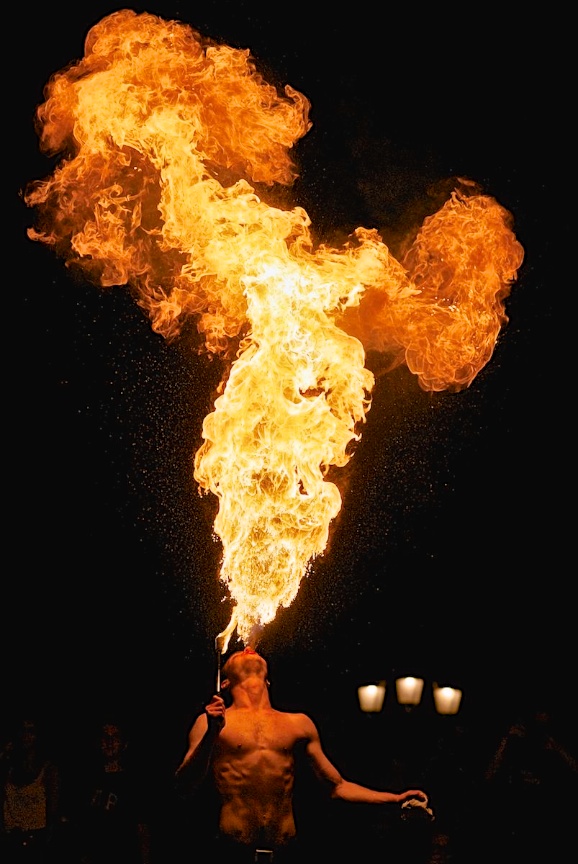