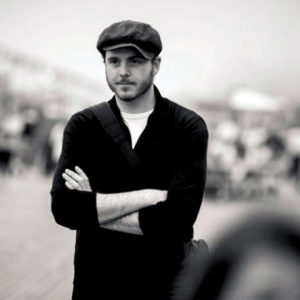 Not long ago a friend of ours suggested that we watch a movie called “Traveler” on Amazon Prime Video and so we got to learn about the existence of Nicholas Syracuse.

Nicholas is a young photographer who has traveled extensively across the USA but, unlike many others, not in search of beautiful landscapes and cityscapes or jumping from a flight to a taxi and to a hotel. Rather, he shared the road with the drifters, the hobos, the train hoppers that are so easy to ignore and who are the main subjects of his photographs.

“Traveler” is a documentary, directed by filmmakers Sam Roden and Nick Hartanto, that follows Nicholas in his travels and his encounters, besides giving a glimpse of the uneasy relationship between him and his girlfriend.

Nicholas Syracuse is a restless soul whose approach to travel and photography is very much different from that of our typical guests, but the stories he tells are compelling and moving. We hope you will enjoy listening to them. 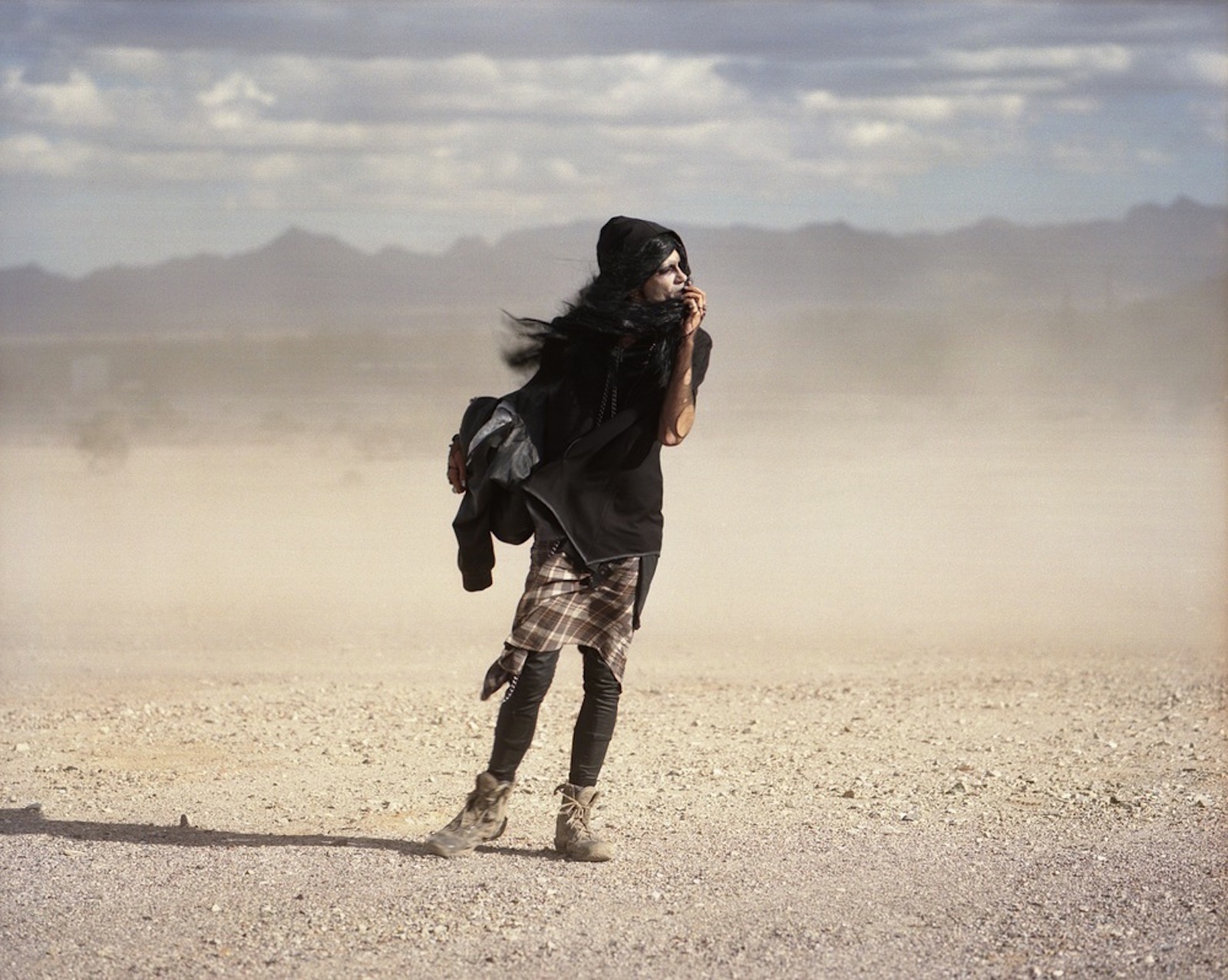 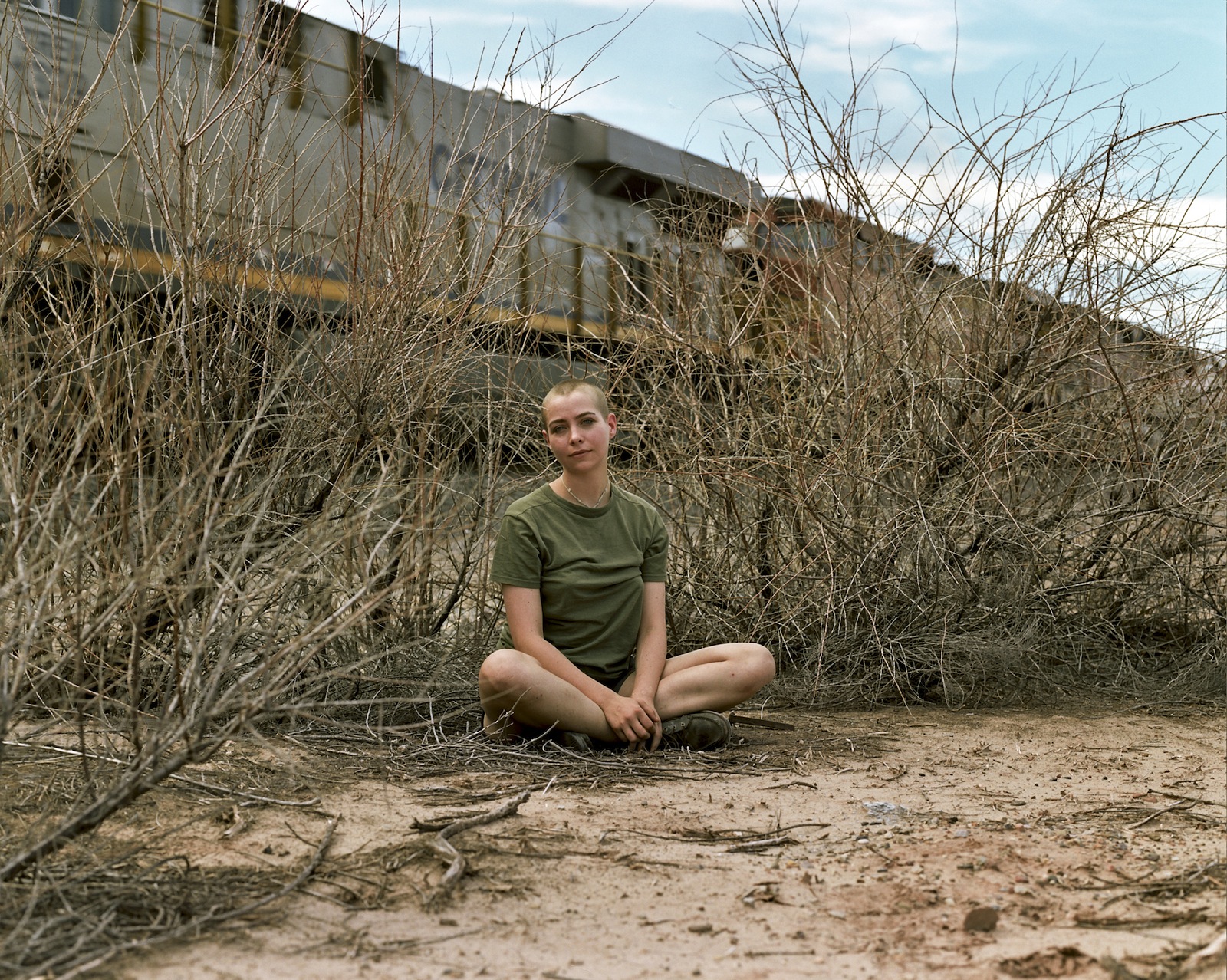 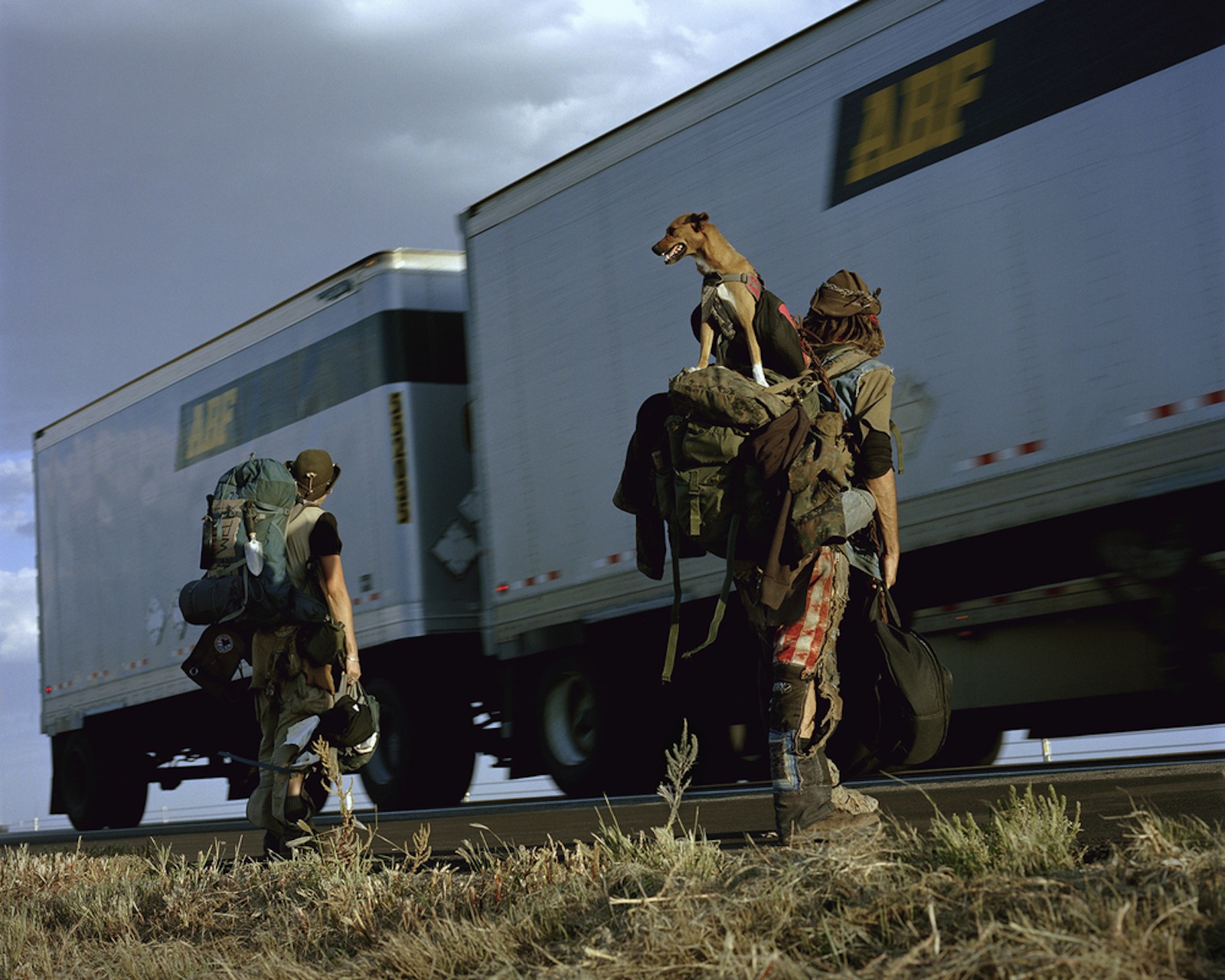 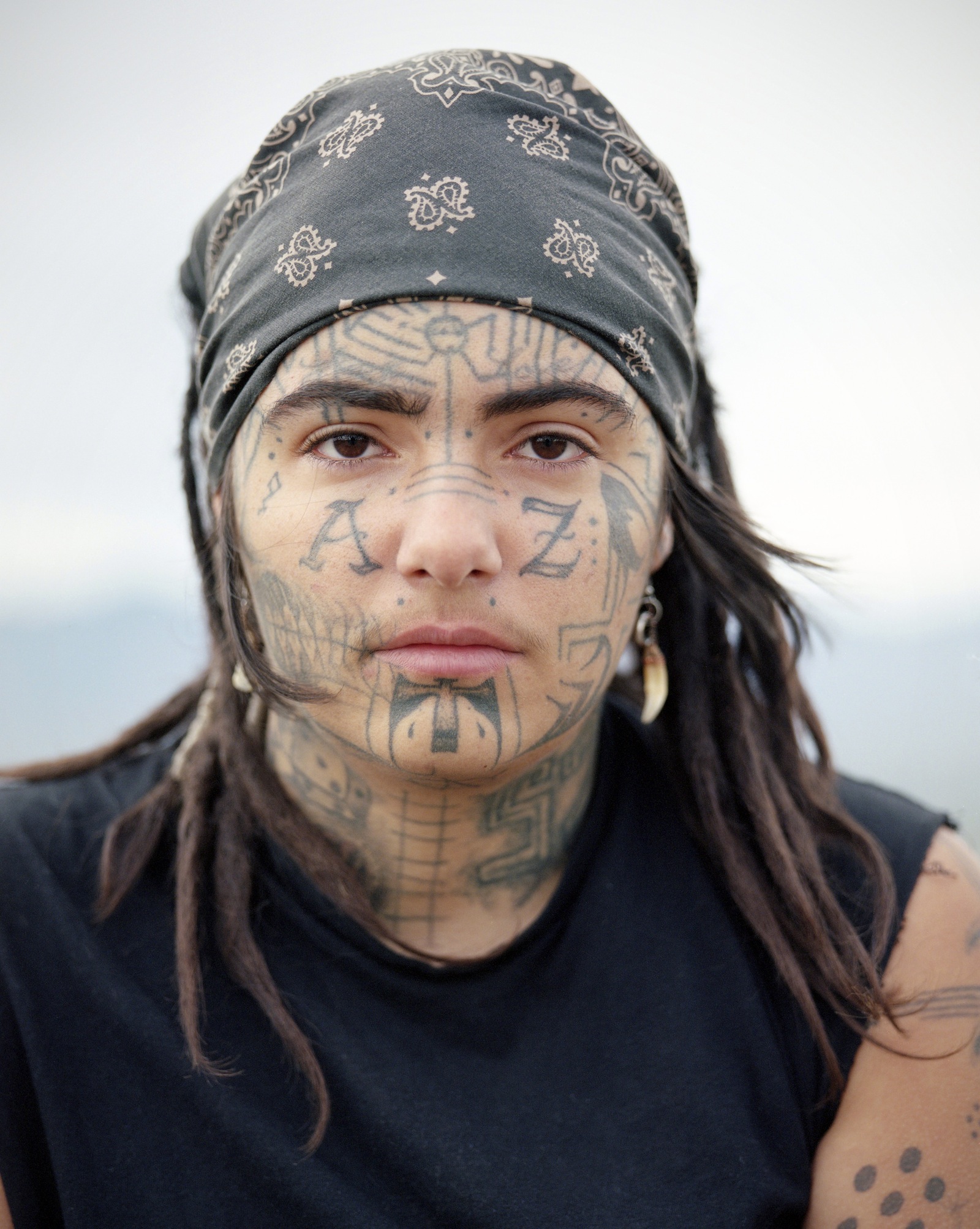