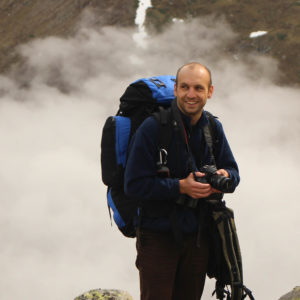 For the past 5 years, Dancho Hristov has been a working landscape and wildlife photographer based in Sofia, Bulgaria. He first dabbled in photography at the age of 13, starting with an old Zenit film camera. Several years later his interest in wildlife, and in particular birds, led him to his first digital camera, and this is when the adventure began in earnest. For the past 10 years, Dancho has been travelling extensively, mainly throughout Europe, guiding photographers, participating in bird surveys and continuing to explore nature.

Dancho is also the author of the SNAPP Guide to photographing Bulgaria and has received a number of awards in regional landscape and wildlife photography contests. Additionally he plans trips and guides groups in his home country.

Enjoy this very interesting conversation as we discuss everything from what there is to see and do in Bulgaria to the importance of behavior, gear and “hiding out” to capture the best bird and wildlife photography. 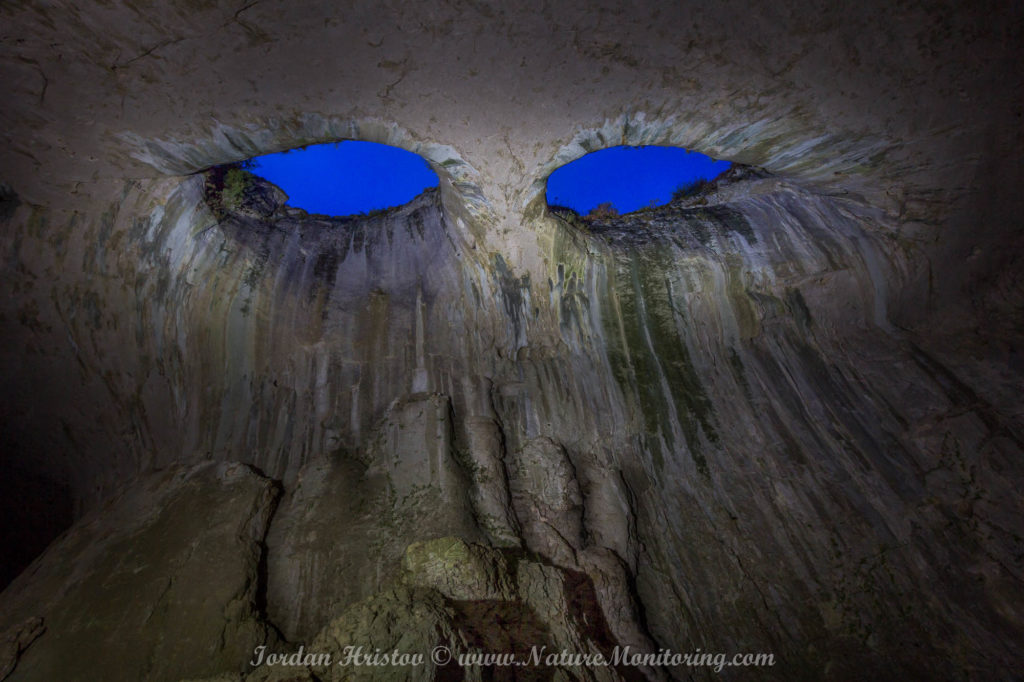 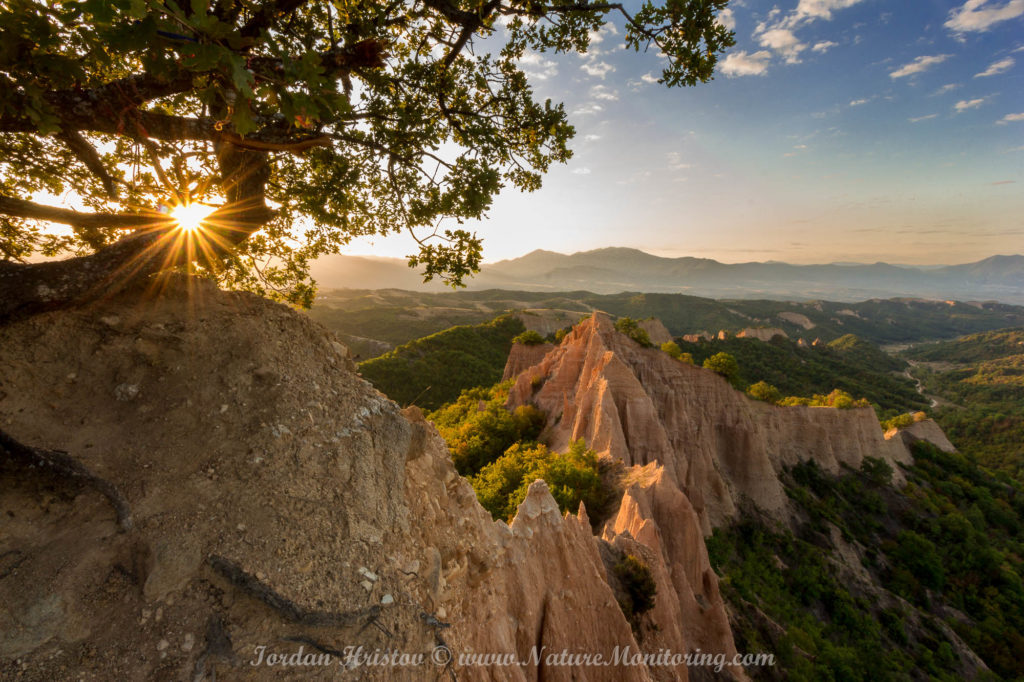 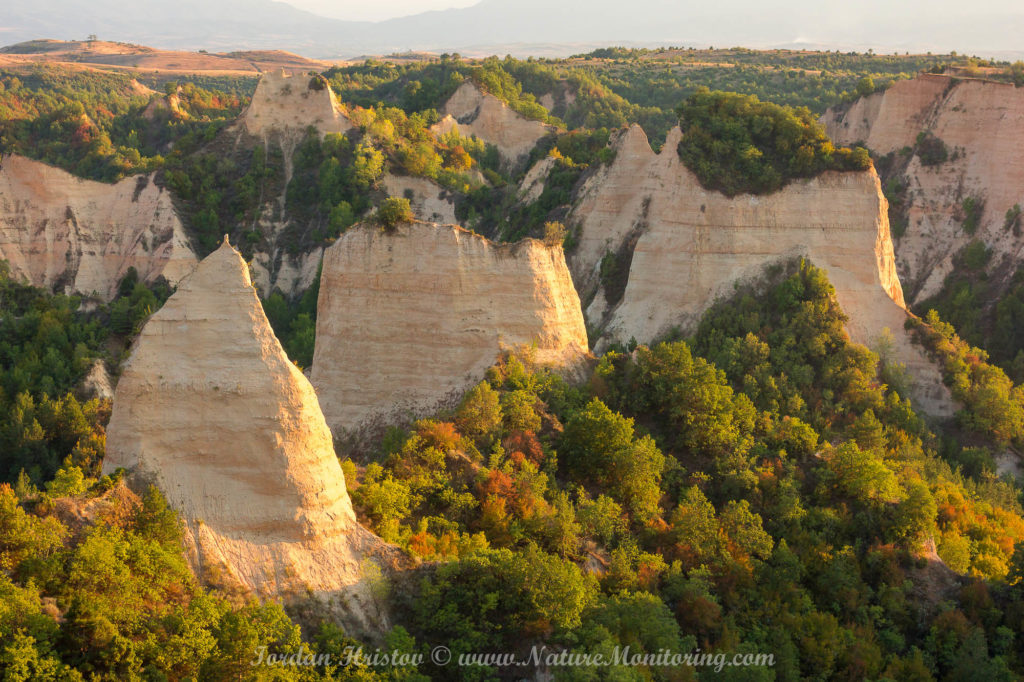 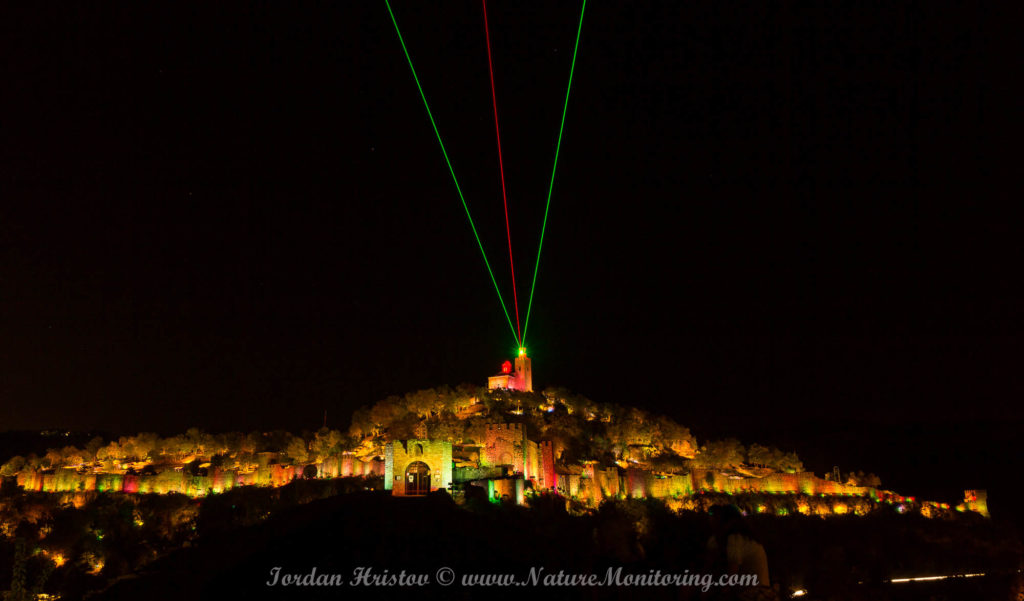 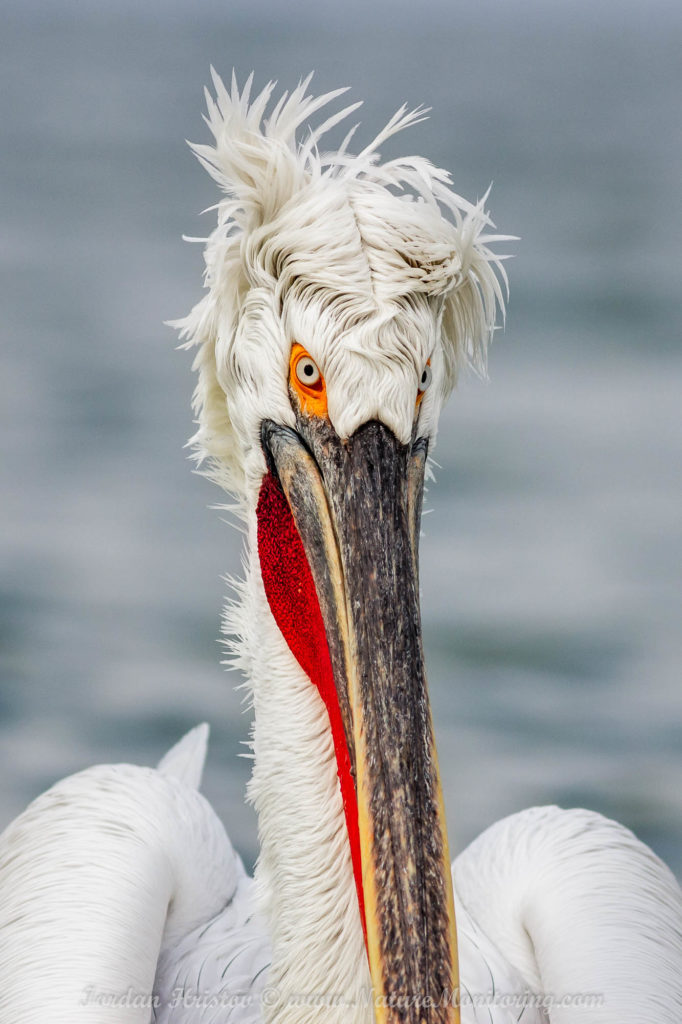 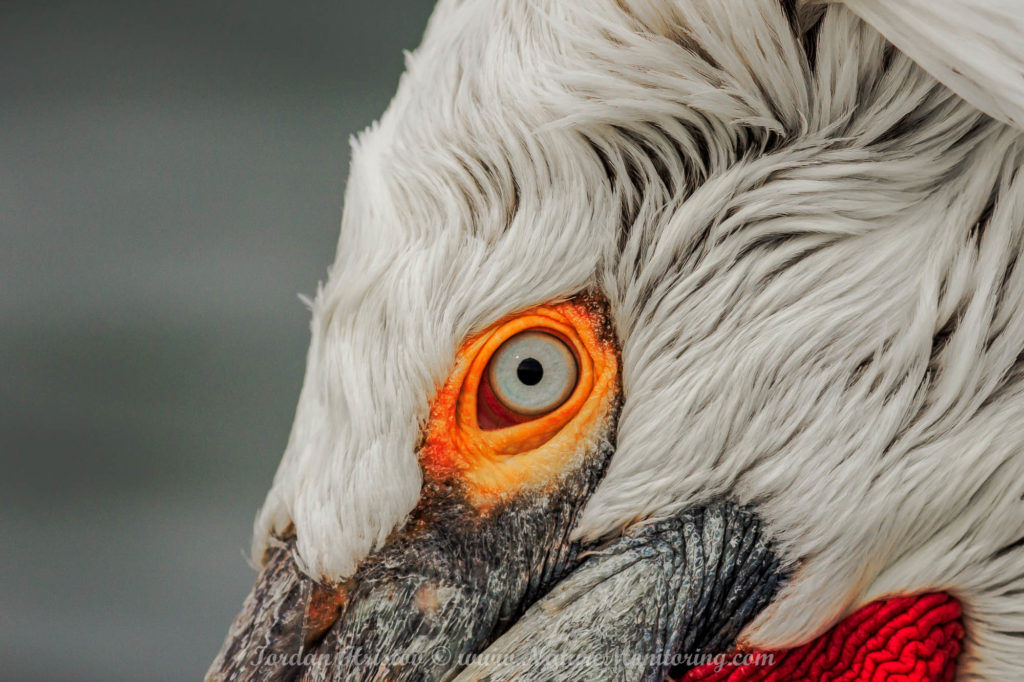 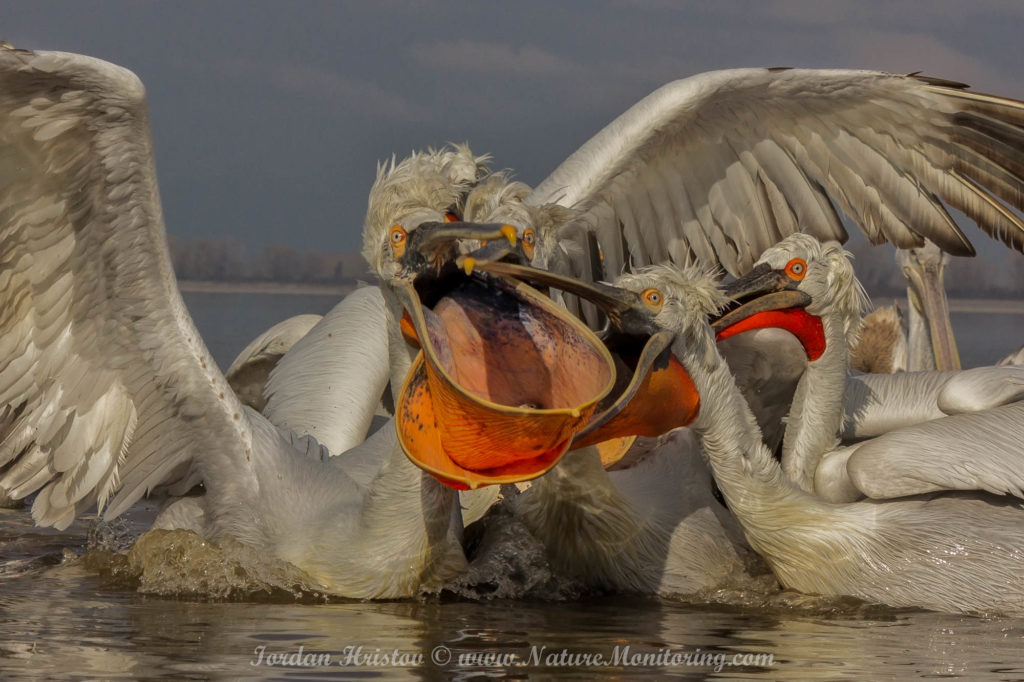 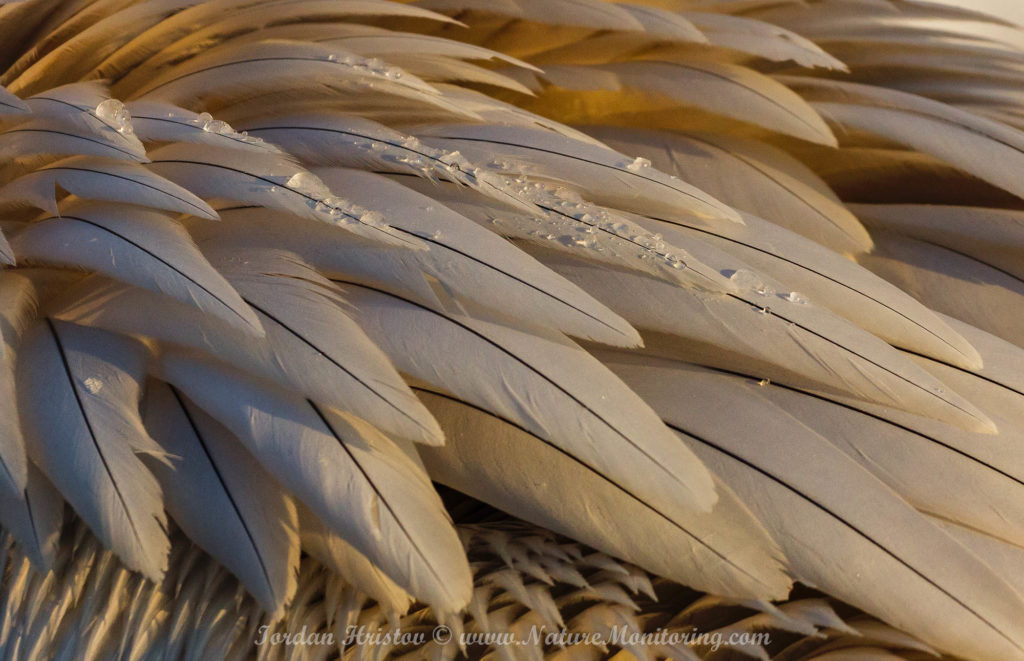 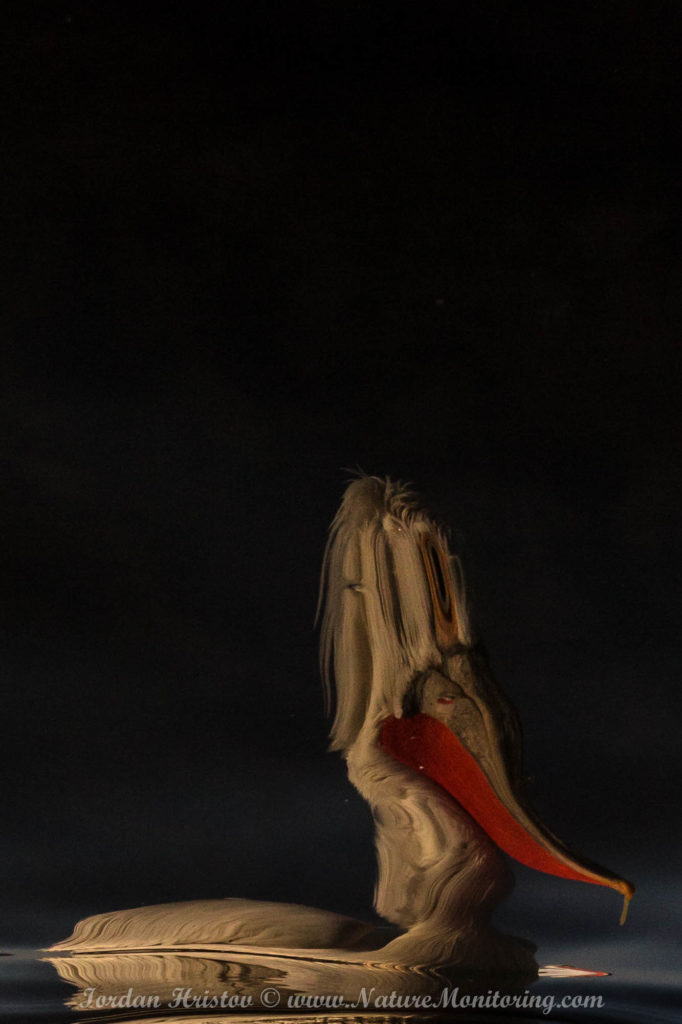 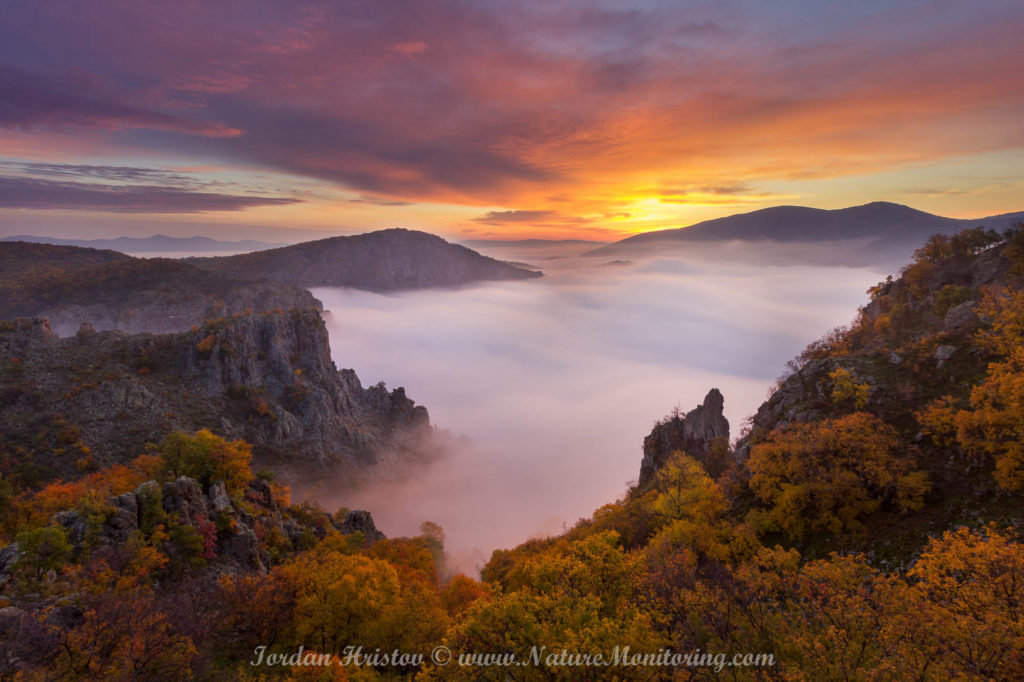 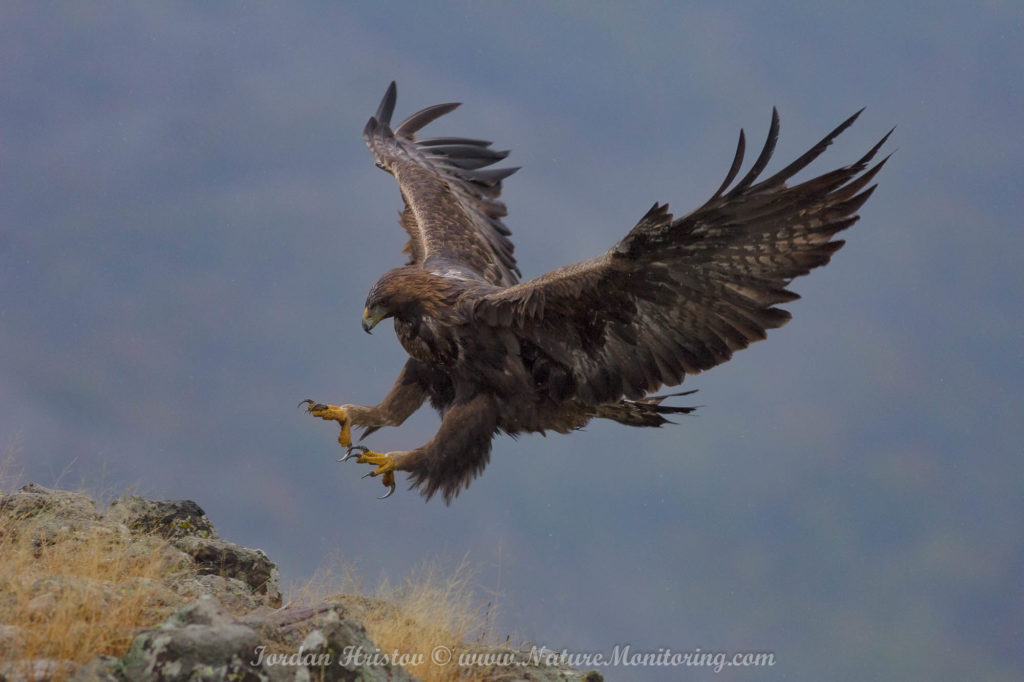 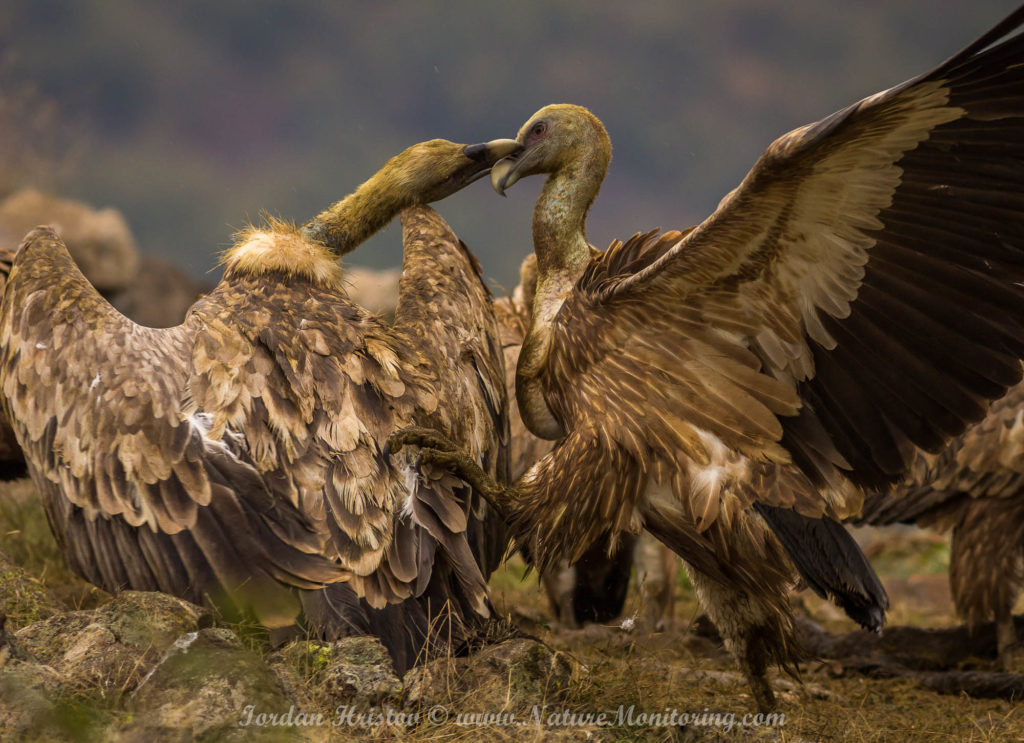 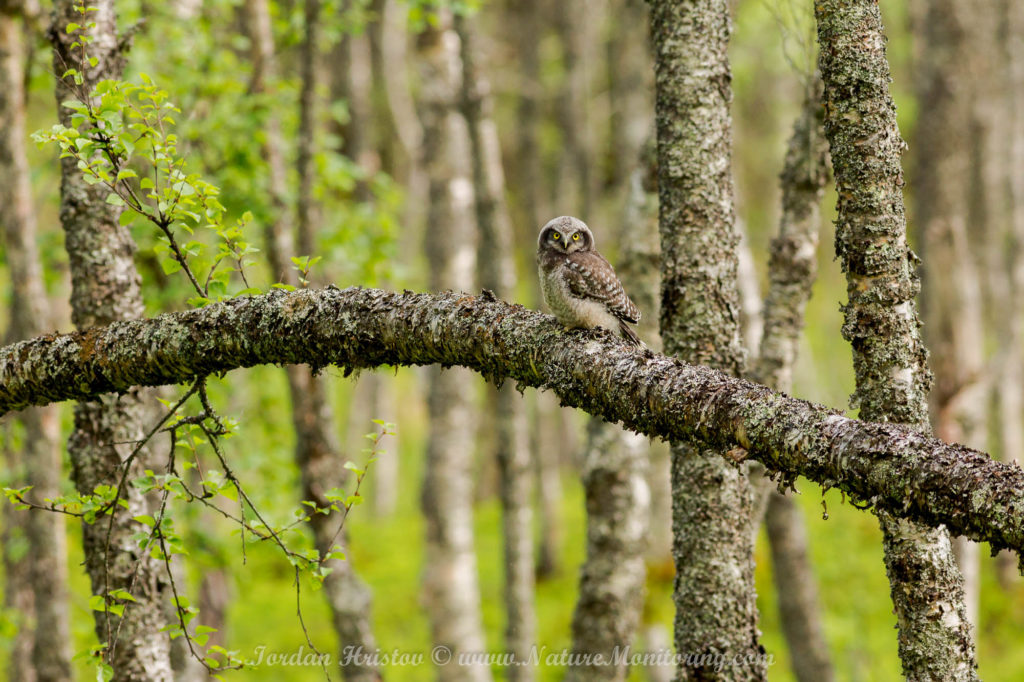 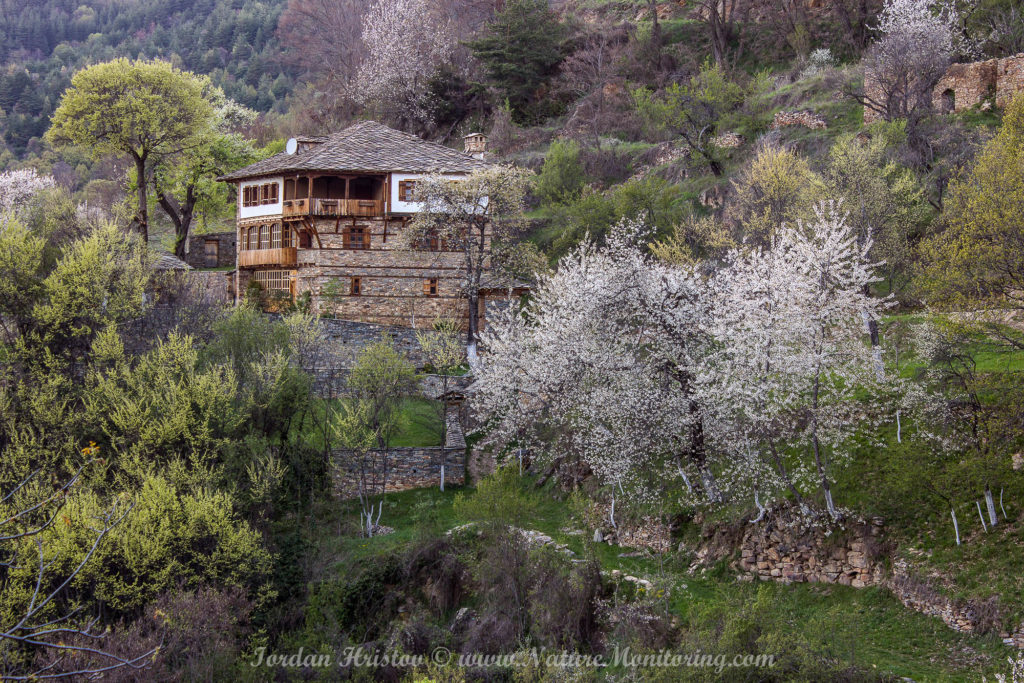 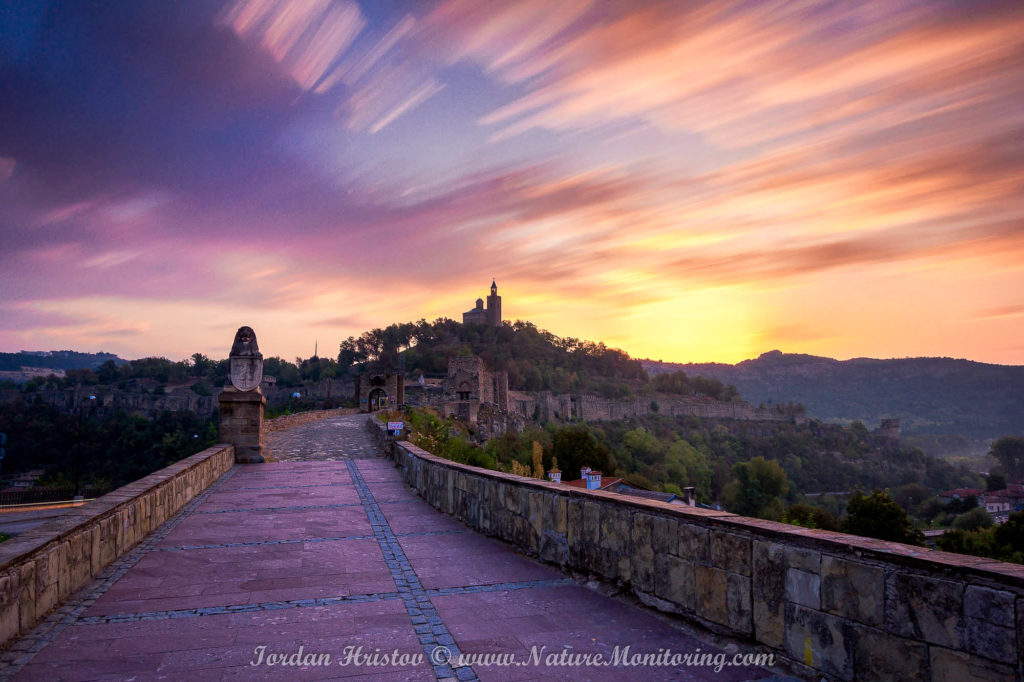