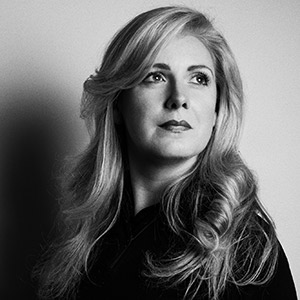 This week Ralph sat down for a chat with British-born and expat-to-Portugal photographer Anna Gunn.

Anna was born in Birmingham, England, in the 80s. Graduated in Aerospace Manufacturing Engineering, but the aerospace industry crash in the beginning of the 21st century forced her to look for other avenues. The passion for the performing arts, especially Stage Lighting, took her to the London Academy of Music and Dramatic Arts, where she graduated in Stage Management and Technical Theatre.

After some time spent on tours and slightly tired of the constant cold and the rain, Anna packed all her stuff and moved to a nicer climate, settling down in Maia, Portugal, in 2009.Since then her journey has taken her on a path to creating the very first Porto Photo Fest due to launch in September 2017.

The Porto Photo Fest is an event where people can learn more than what’s already available online – content that you can’t get anywhere else. This festival will give you the unique opportunity to go deeper into the creative process with a group of  talented and accomplished professionals.

And you’ll do it in a UNESCO World Heritage Centre. Porto is a very special place where you can virtually step back in time. There is huge pride in this city, its stories and traditions. Its colour, texture and design make every corner of the city a photographer’s dream backdrop.

Aside from the festival, the conversation touched a number of topics regarding Portugal and the city of Porto, including its culture, food and wine, and the best spots for photography.