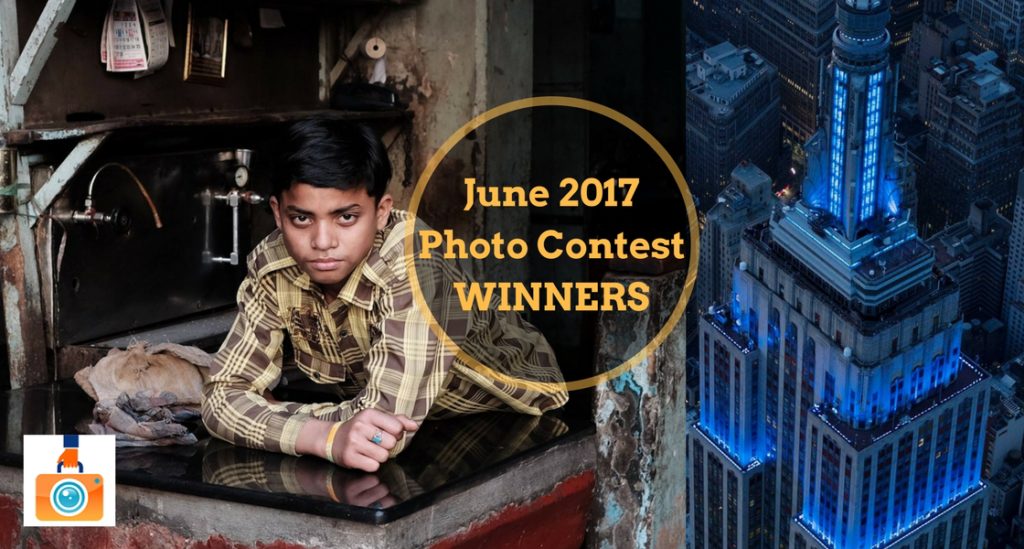 Starting with the month of June 2017, we are doing a monthly photo contest on our Facebook group, The Traveling Image Makers’ Corner. We invite the group members to submit one of their best photographs and, at the end of the month, we pick two winners and invite them to come on the show and tell us about their winning images and their photography.

The winners for the month of June, Nadja K. Rutkowski and Richard Leach, submitted an aerial photo of the Empire State Building and a poignant portrait of a boy on the streets of an Indian city, respectively. We thought those two stood above the rest, but it was a tough choice, since we got so many amazing submissions.

We also talk about Ralph’s new program, the Tour Organizer Training, where he’s teaching everyday people how to organize and lead their own trips, whether around the world, or around the corner. And these don’t have to be photography tours, but can be based on any special interest, such as food, walking, yoga, culinary, music, spirits, history and more.

Would you like to be one of the next guests on the podcast? Head over to our Facebook group, ask to join (if you’re not already a member) and look for the post pinned to the top for instructions. The contest for the month of July is still open, but we intend to do a new contest every month. Let’s see your best travel images!