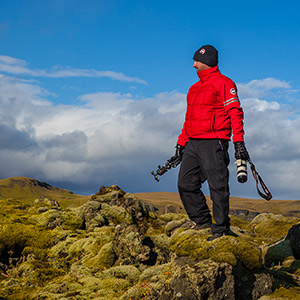 Our guest for this week is Dave Bouskill, one half of the Dave and Deb couple who runs The Planet D. Dave and Deb have been married for over 20 years now, and when they’re not on the road, they’re based in Toronto, Canada.  They started off in the film industry as a gaffer and makeup artist, respectively, but knew there was more to life than 16 hour days working for someone else.

Dave was honoured to win the 2014 and 2015 award for Best Photo Illustration of Travel and 2013 Best Wildlife Photography from the Society of American Travel Writers.

He’s travelled to 100+ countries on all seven continents and has taken on adventures such as cycling down the continent of Africa, Driving from England to Mongolia and Kayaking in Antarctica.

Dave found his passion for photography working on feature films such as X-Men and The Incredible Hulk and has taken his knowledge of lighting movies to create texture, mood and contrast in his stills photography. 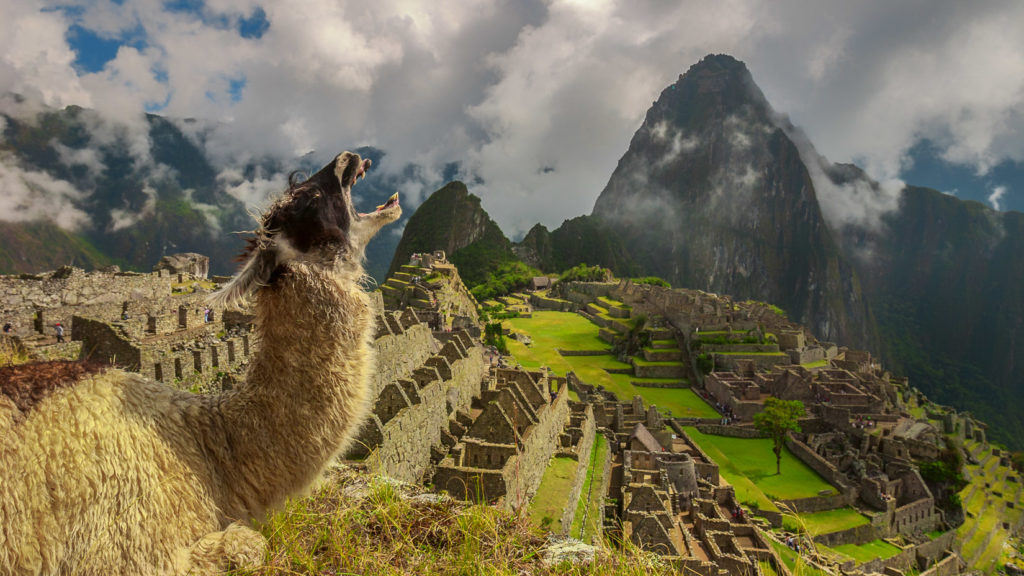 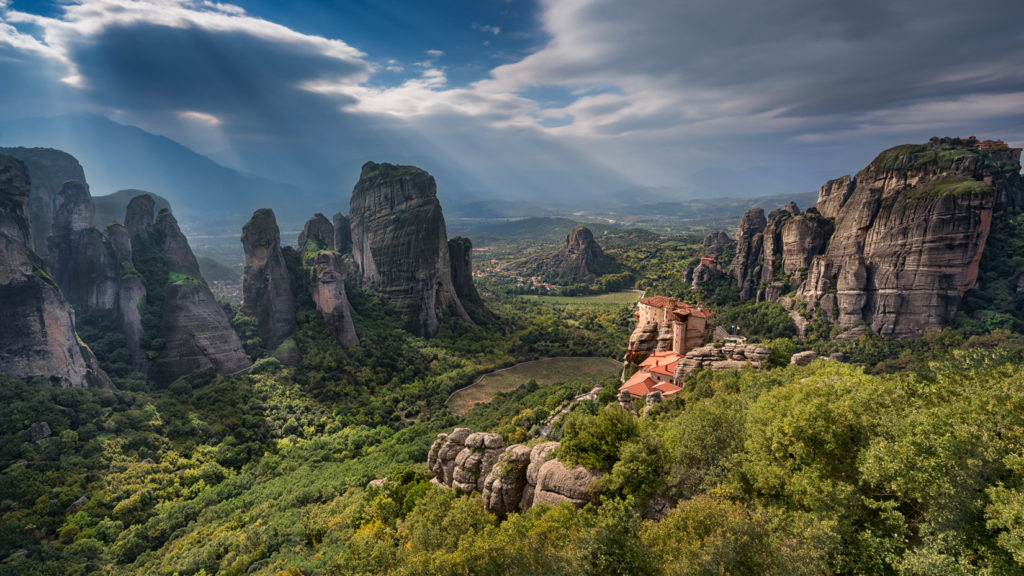 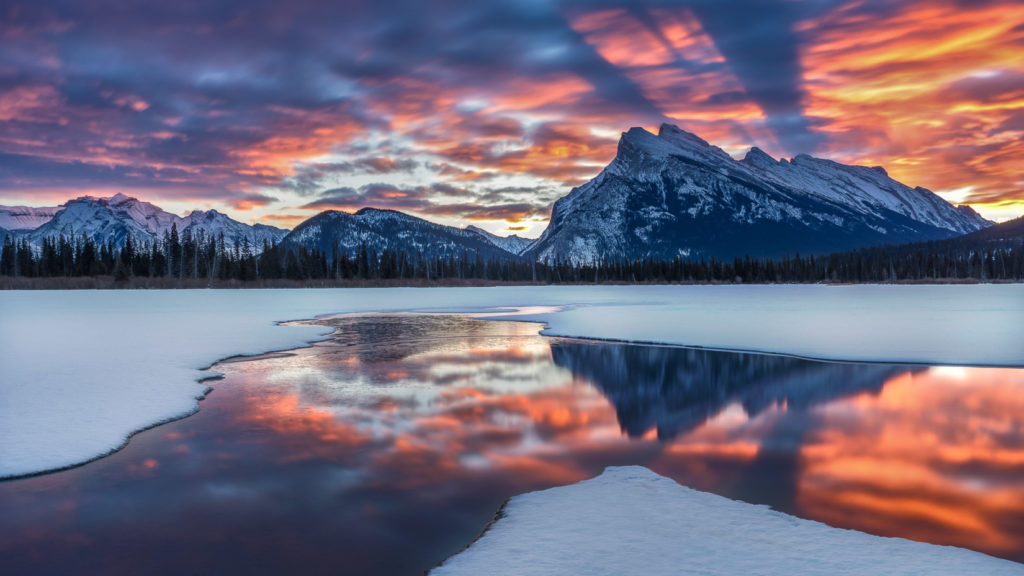 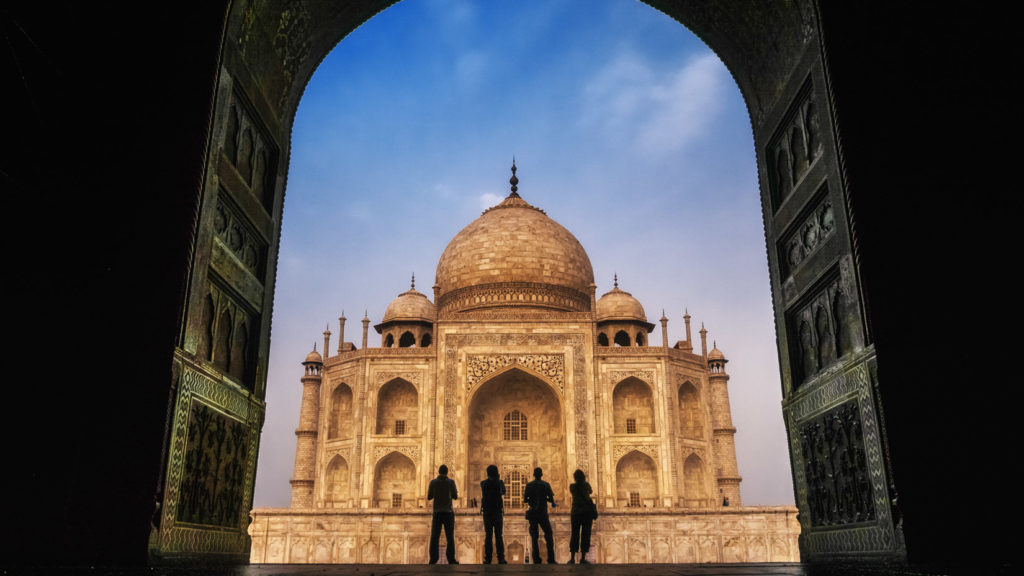 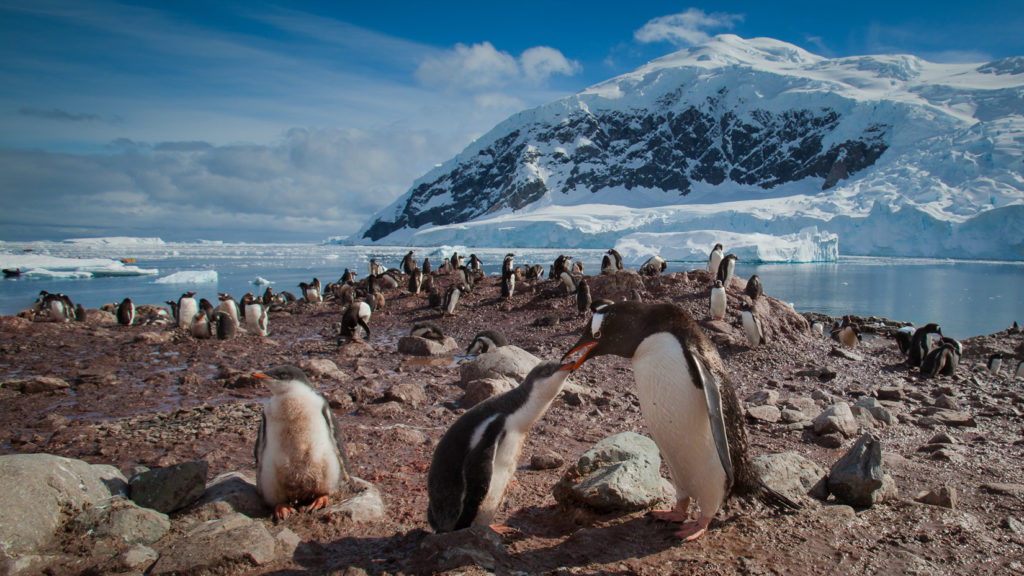 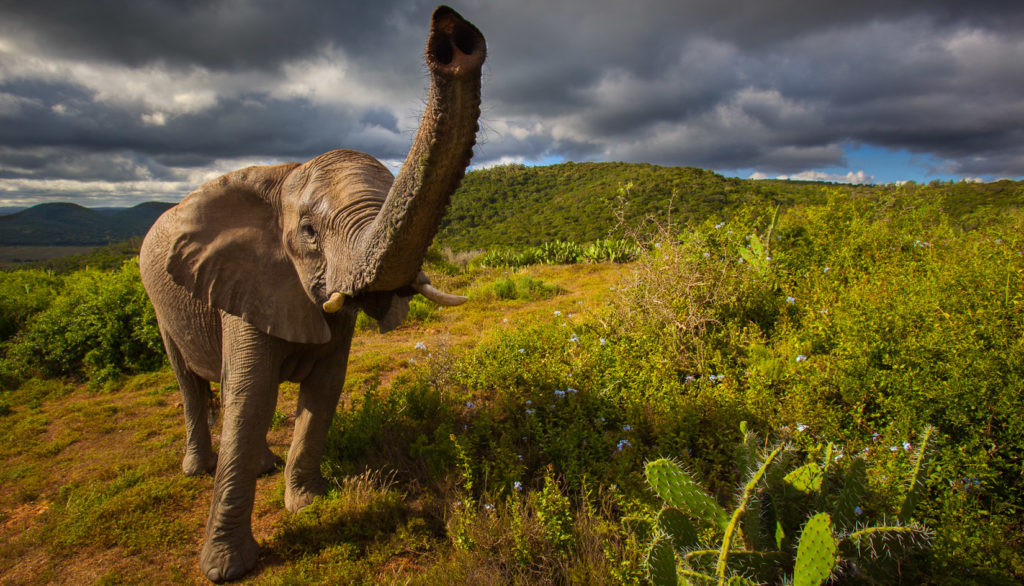 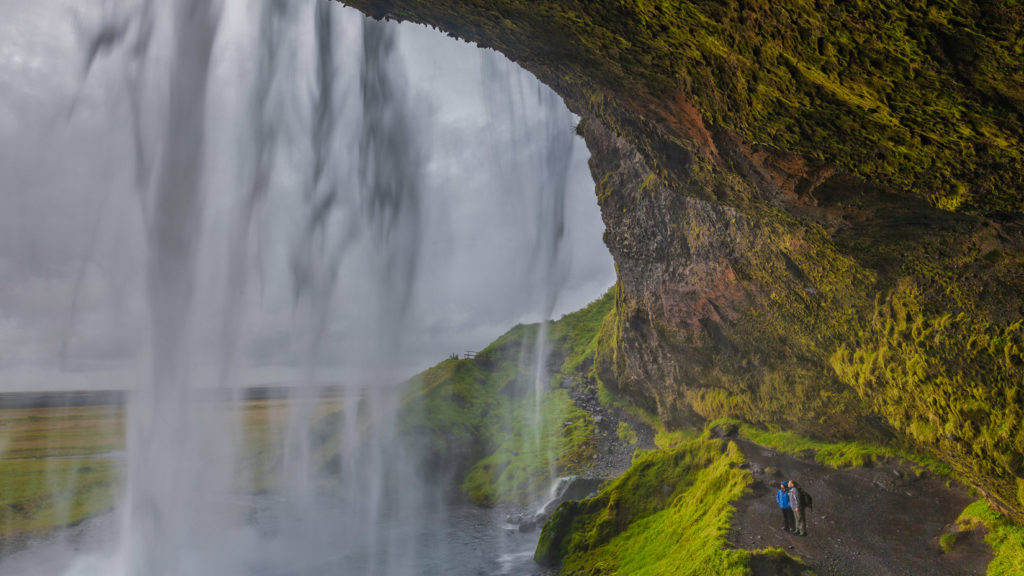 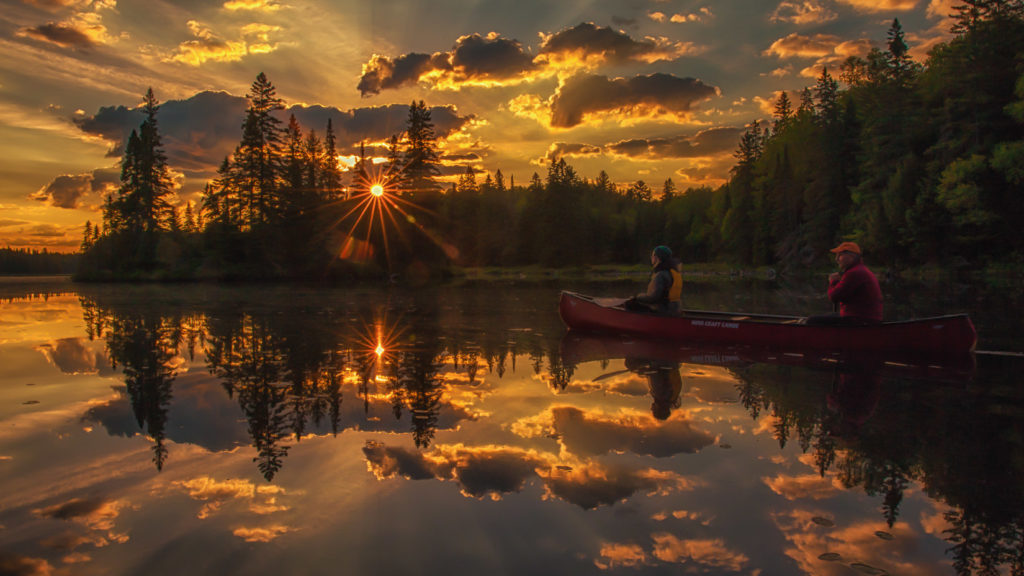 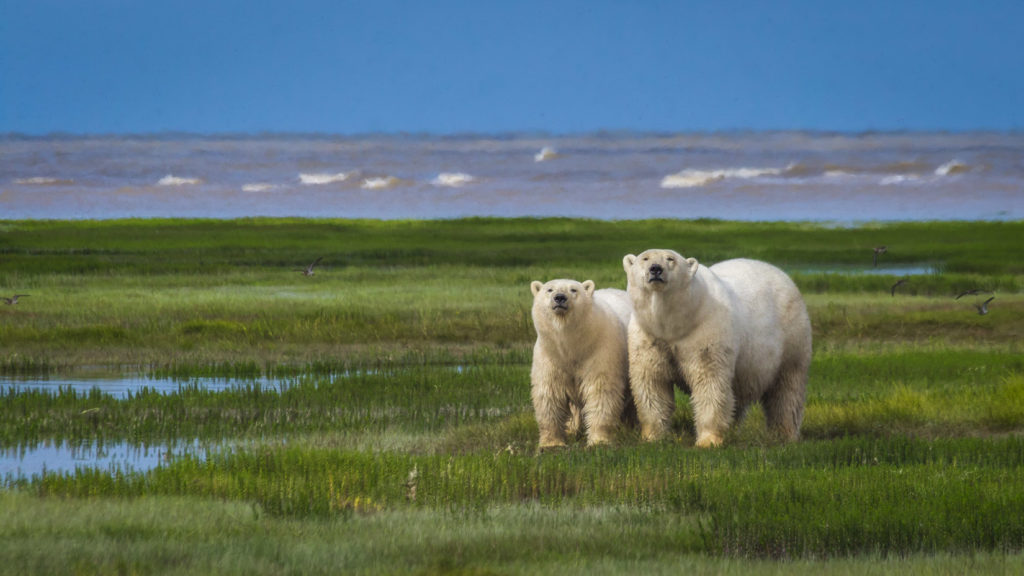 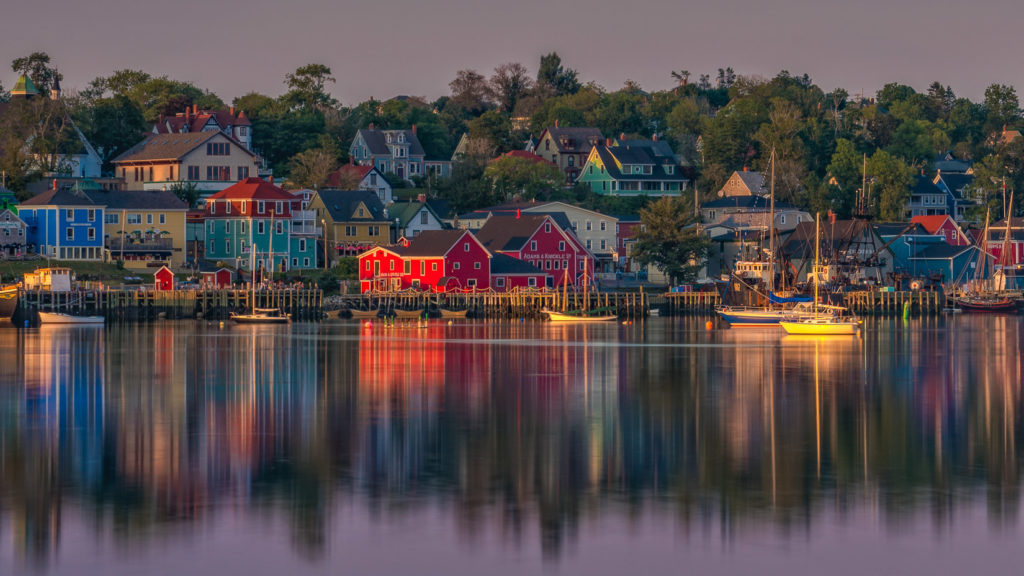