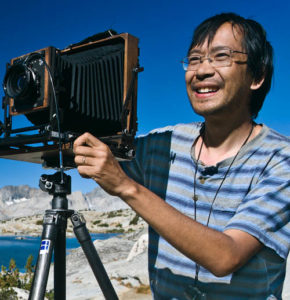 QT Luong is a photographer and author known for being the first to photograph all 59 US National Parks —in large format. He is featured in the film The National Parks: America’s Best Idea, by Ken Burns and Dayton Duncan, and has been profiled in National Geographic Explorer, Outdoor Photographer, and Parks magazines.

His photographs, which are the subject of three previous books, have appeared in Time, Life, Outside, Scientific American, GEO, numerous National Geographic publications, and hundreds of others worldwide. Luong’s limited-edition prints are widely collected, and his on-going traveling exhibition of large prints from all the national parks has shown in museums and galleries nationwide. He lives in San Jose, California, with his wife and two children.

Born in France, from Vietnamese parents, QT was originally trained as a scientist and made a few fundamental contributions to the fields of Artificial Intelligence and Image Processing. In the mid eighties, his life was transformed by the wilderness of mountains. As a climber, and then mountain guide, he was initially interested in photography as a means to communicate to people who weren’t there the wonders he had seen on the high peaks of the Alps.

In 1993, another turning point happened. Attracted by the proximity of Yosemite – and its famous cliffs – QT found his way to the University of California, Berkeley for what was originally planned as a short stay. There, inspired by the rich tradition of American landscape photography, he learned to use the large format camera.

To celebrate the National Park Service Centennial in 2016, he released his signature book Treasured Lands: A Photographic Odyssey through America’s National Parks,

As a present for listeners of The Traveling Image Makers and for a limited time, QT Luong is offering a 15% discount on all purchases of the book (signed and limited editions) made from his website. To avail yourself of this possibility, head to the order page and input coupon code TTIM at checkout. 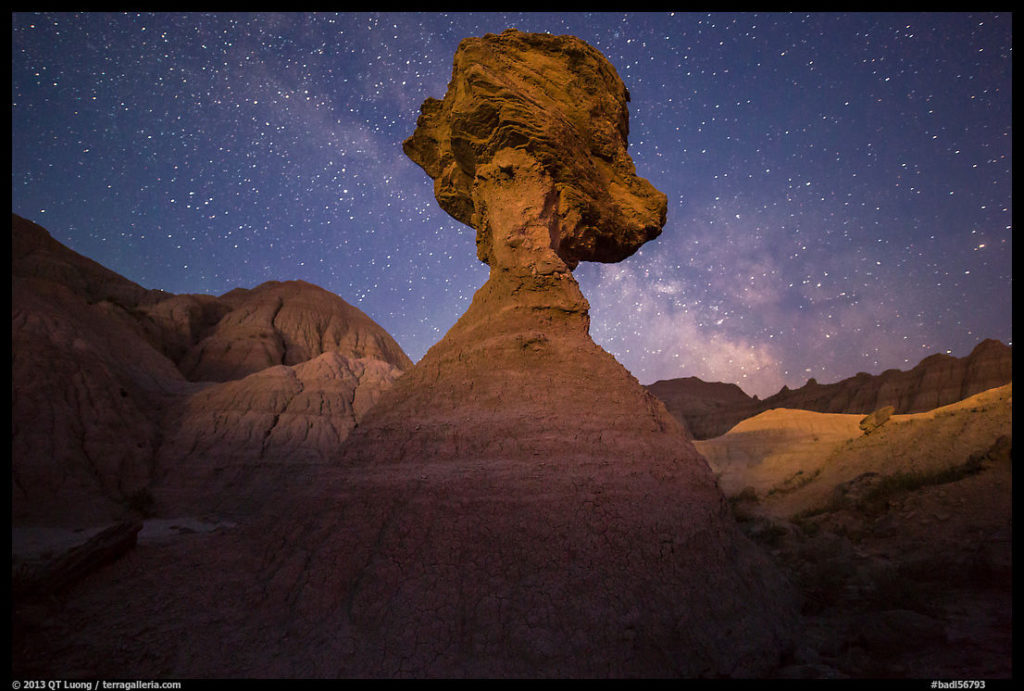 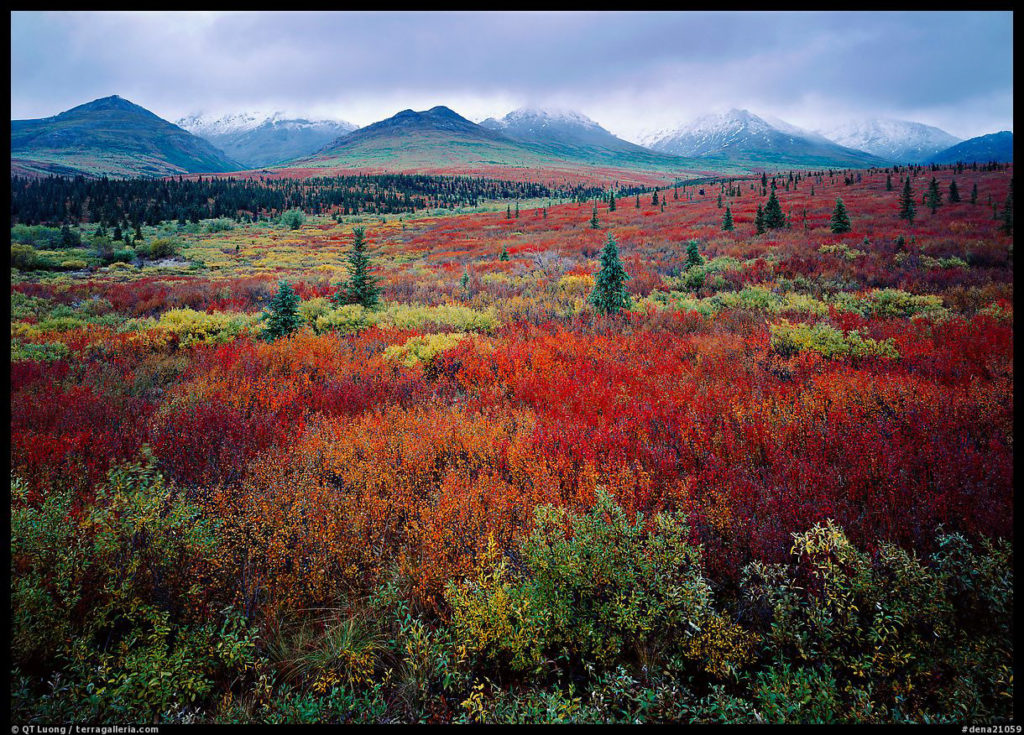 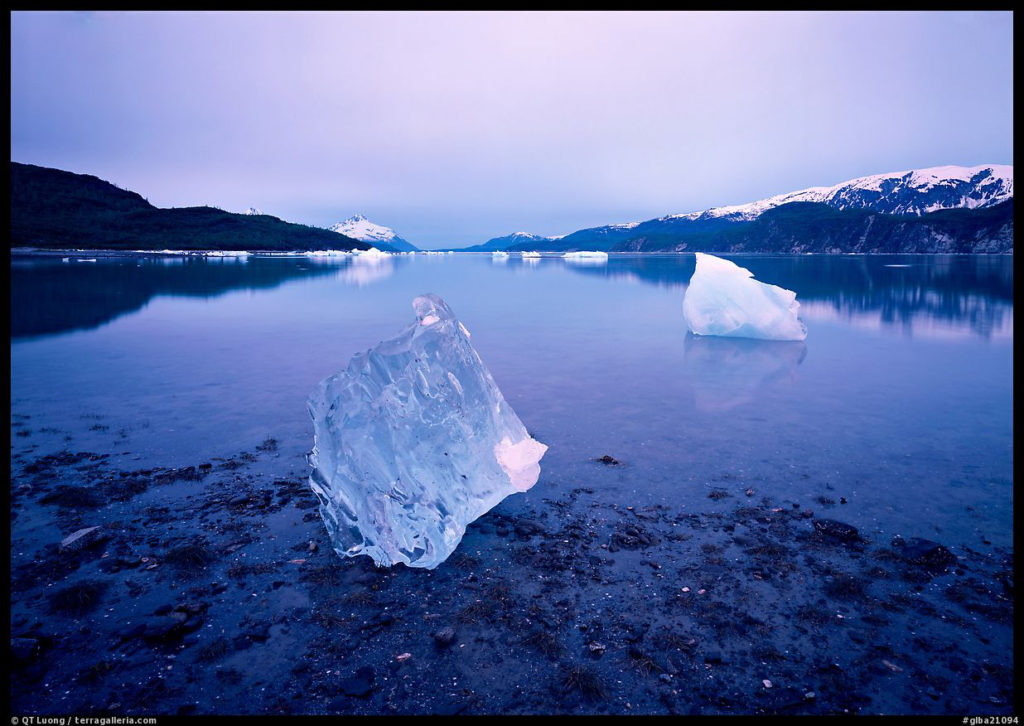 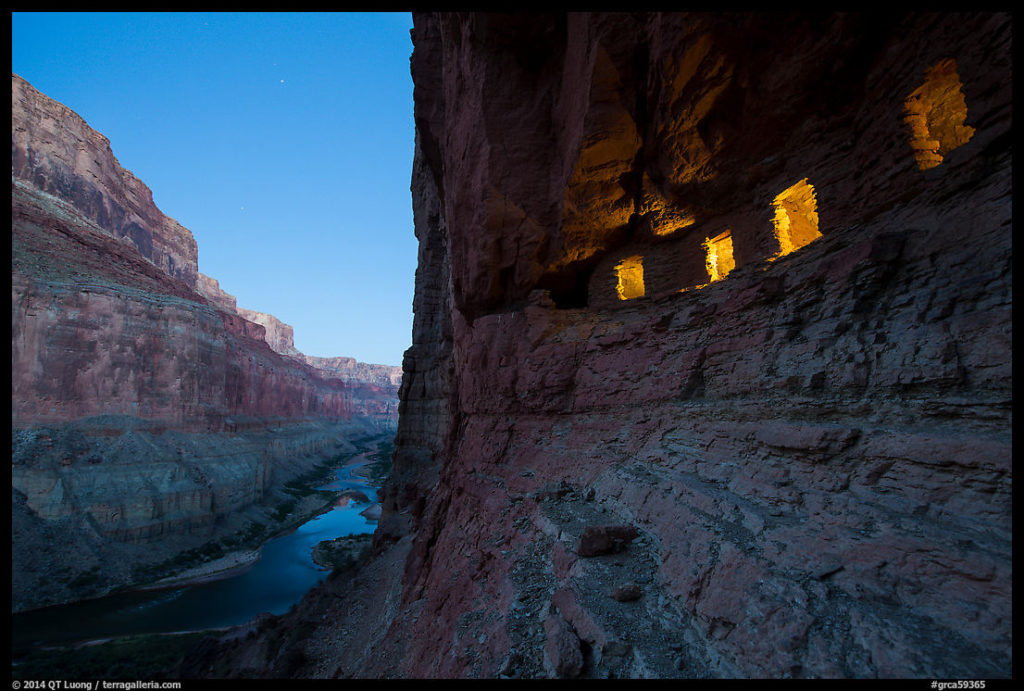 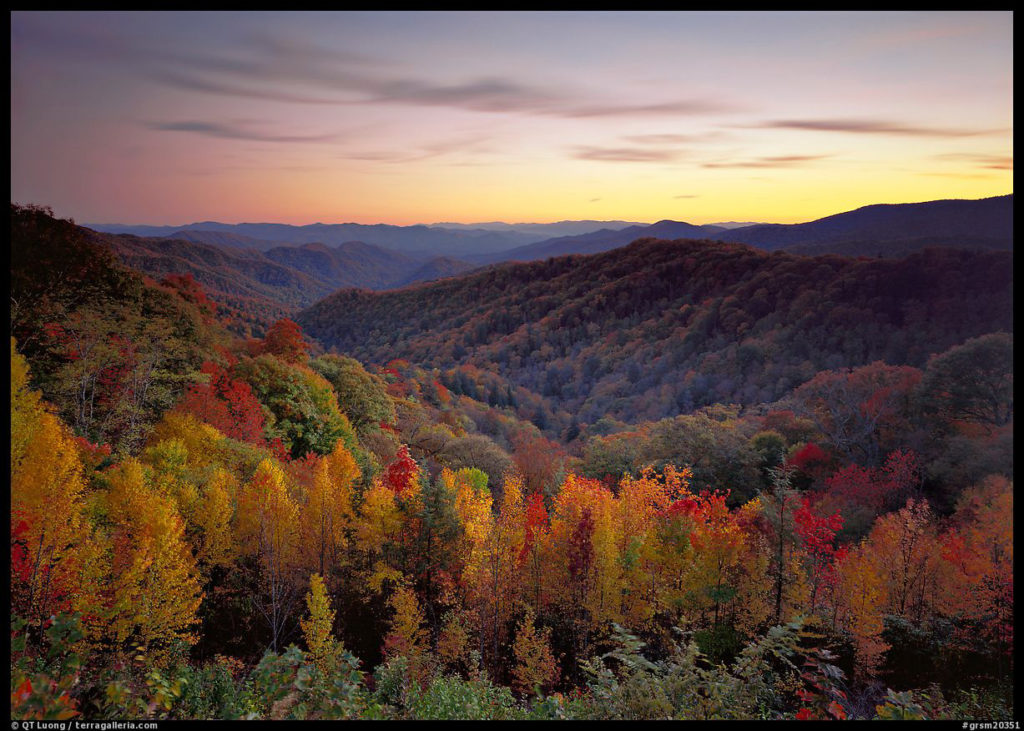 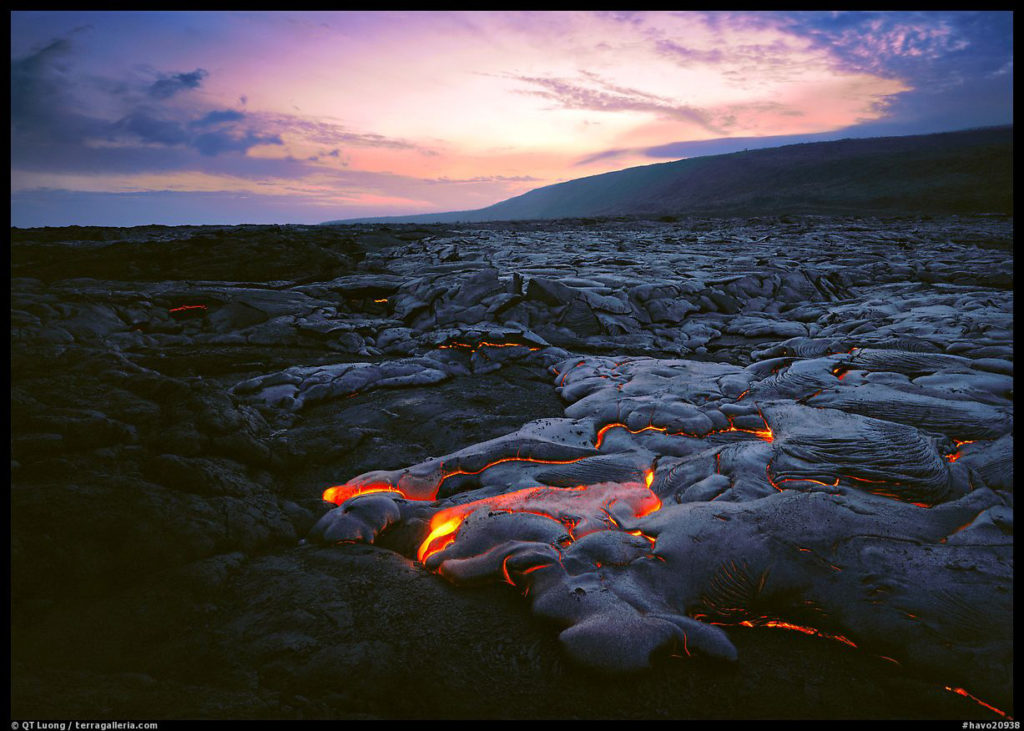 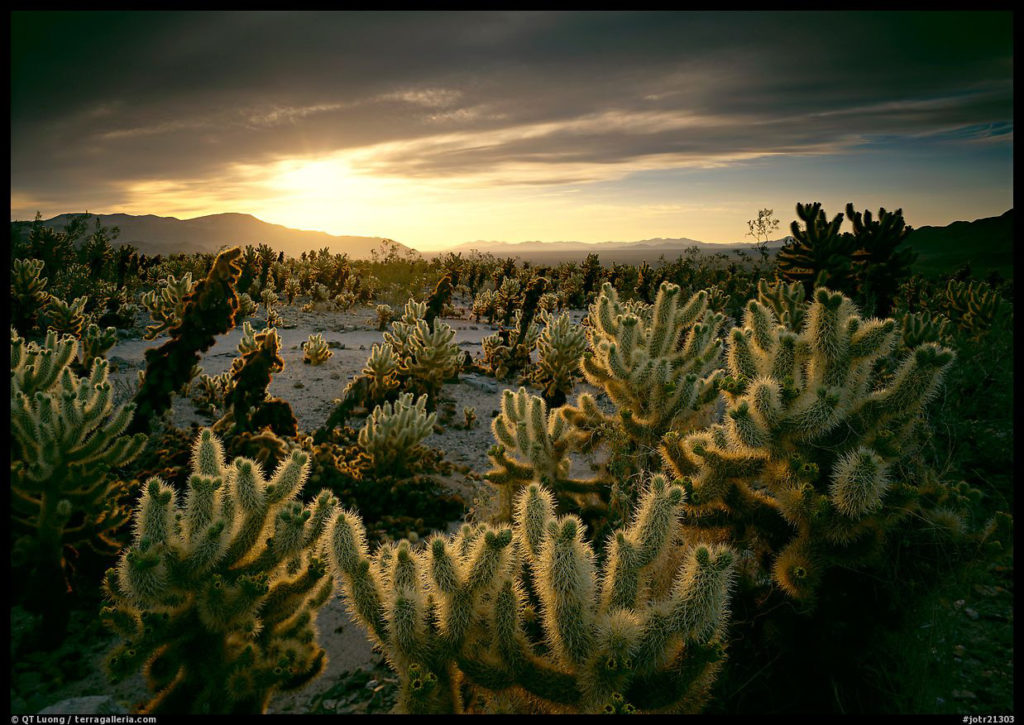 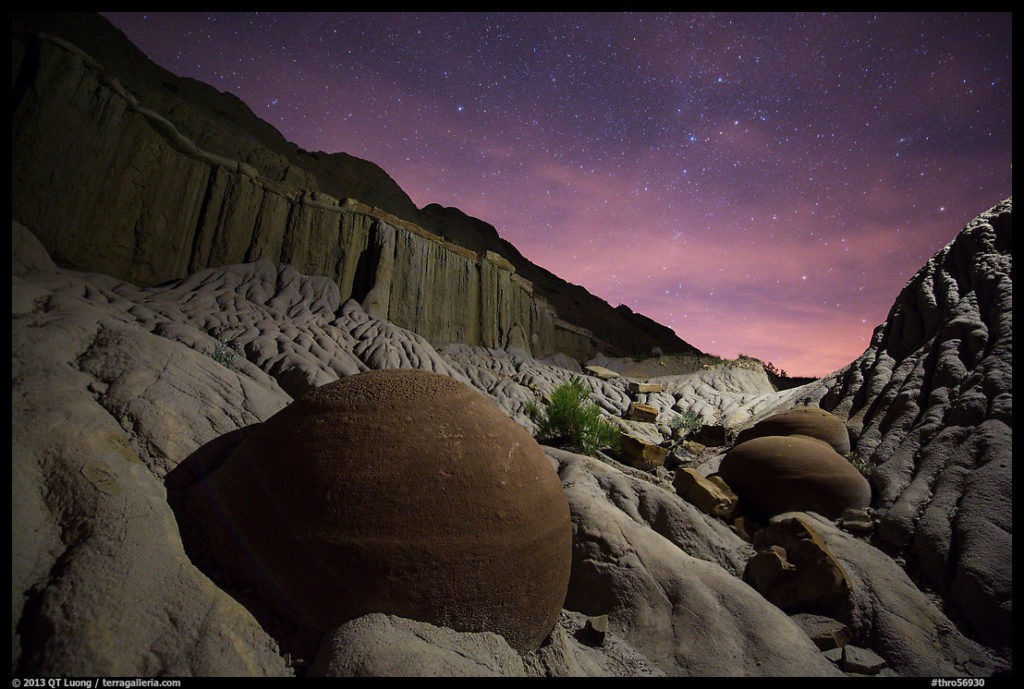