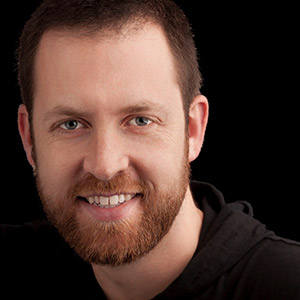 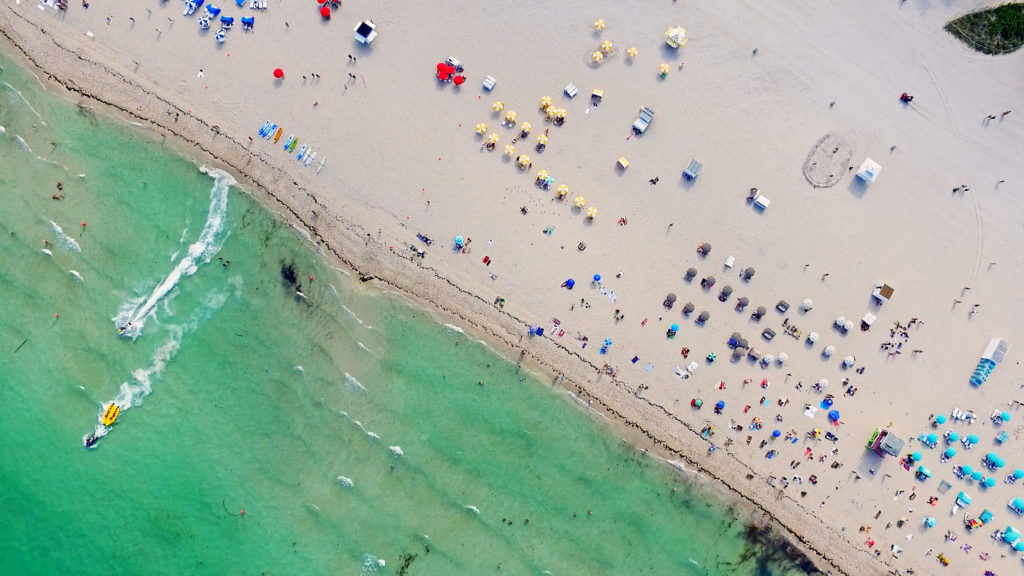 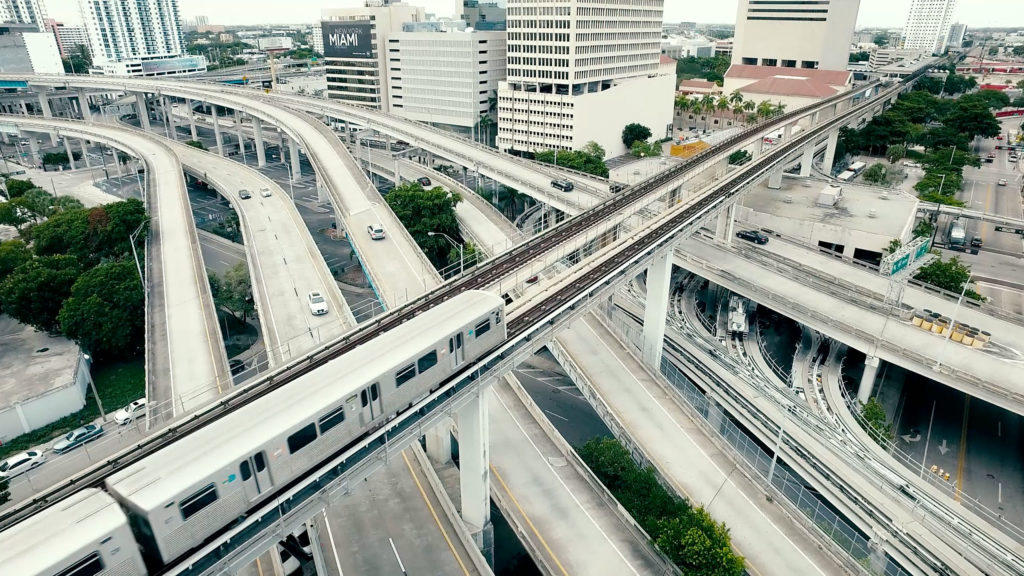 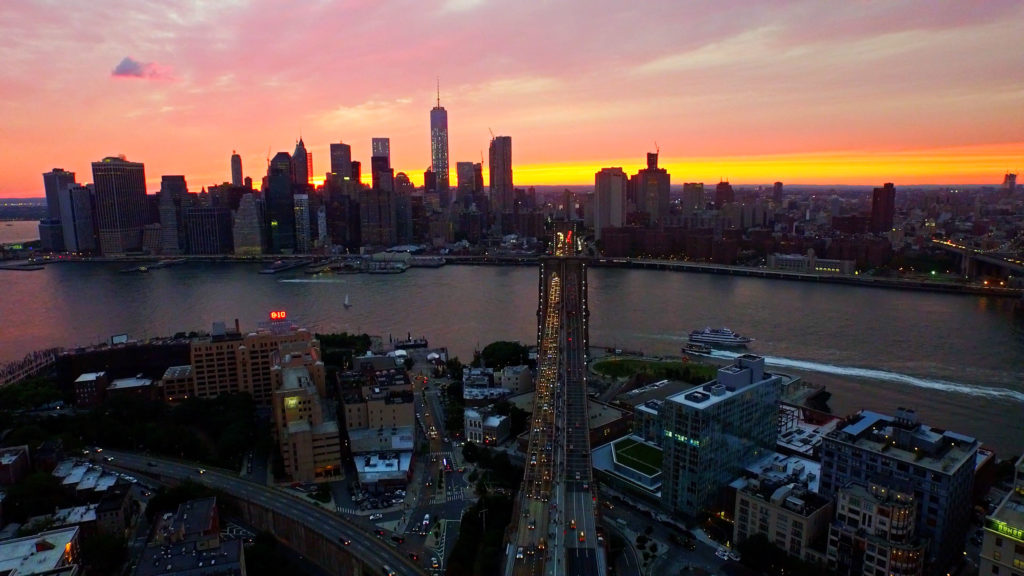 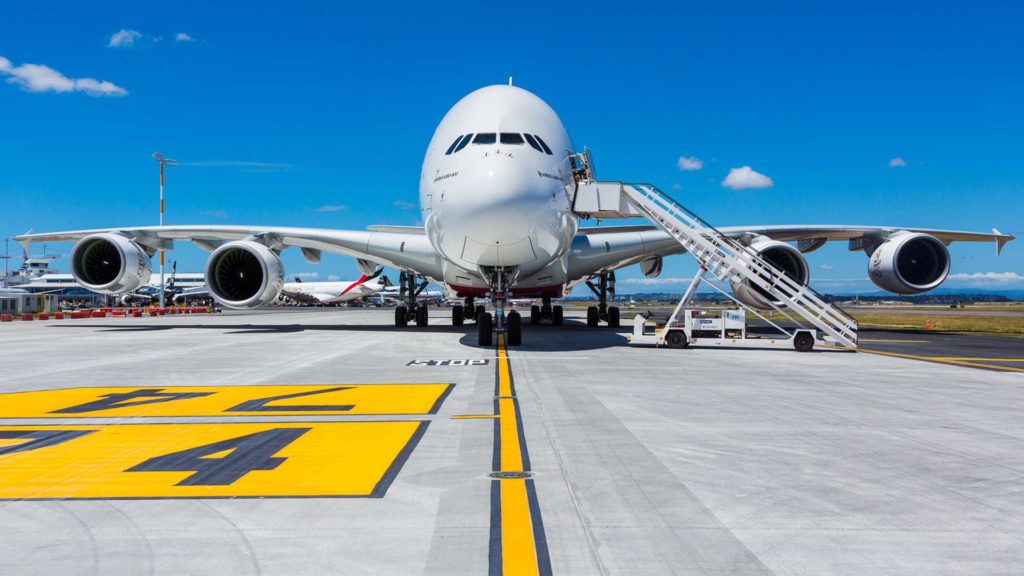 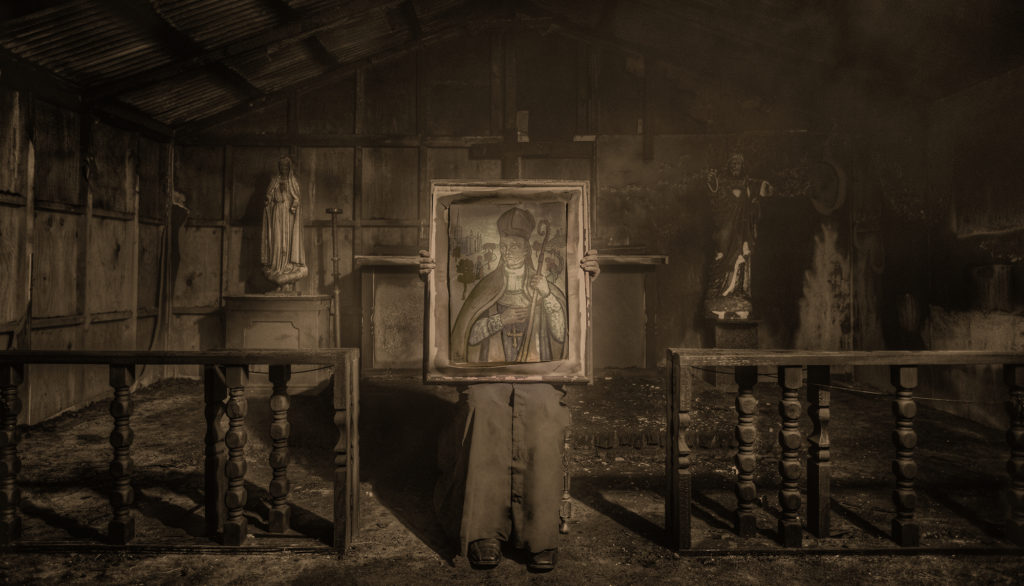 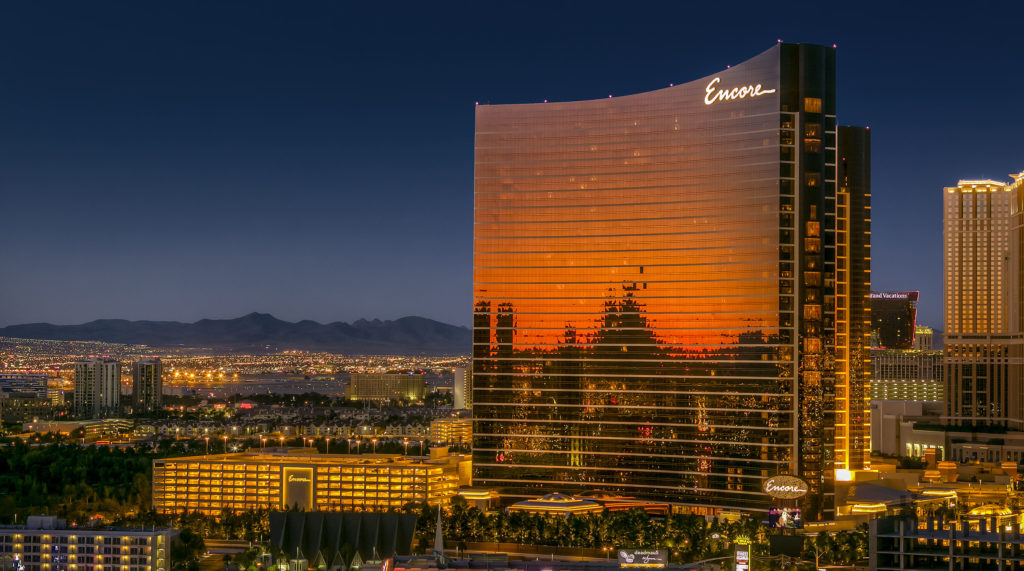 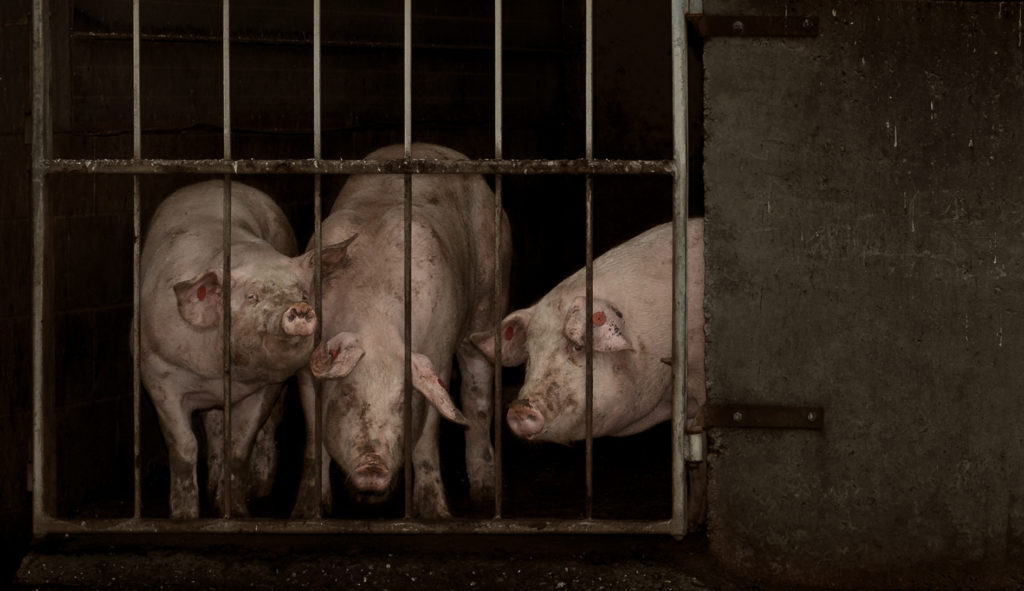 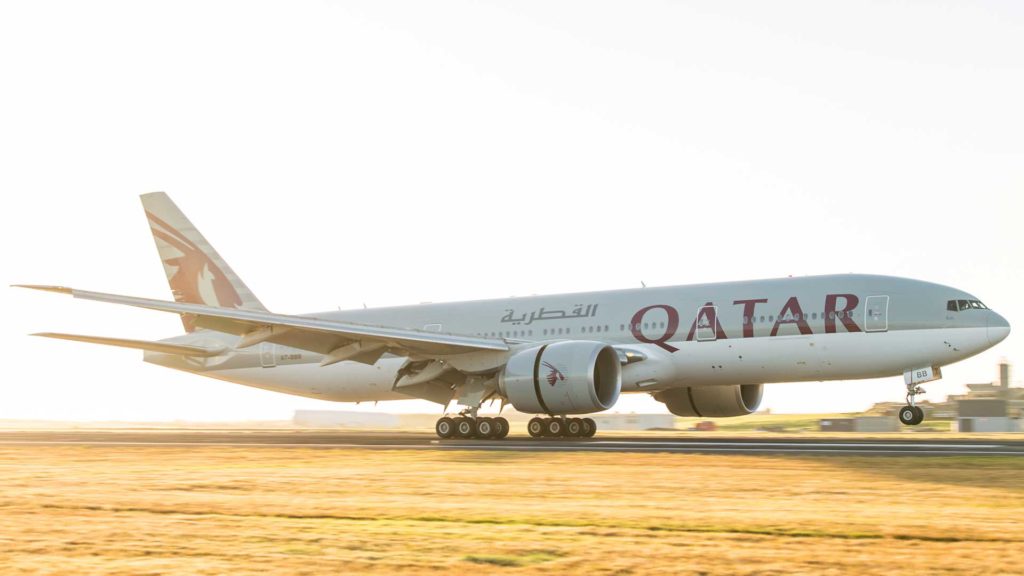 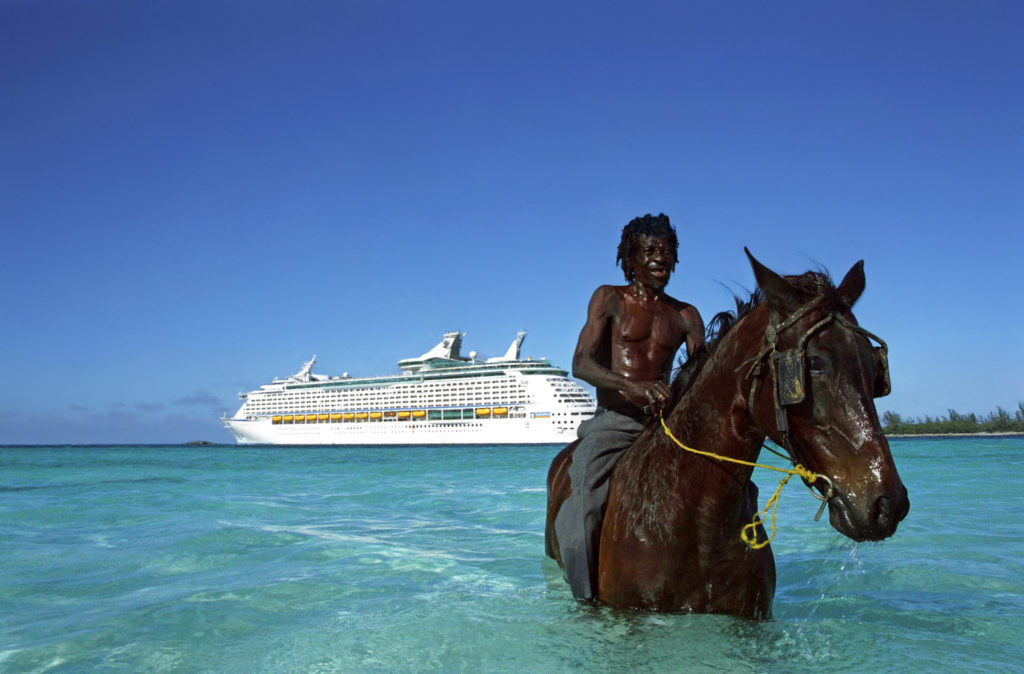 One thought on “TTIM 111 – Ollie Dale and the Lost Clipper”