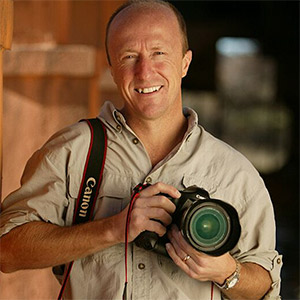 Traveling to the far corners of the world to tell compelling picture stories, award-winning humanitarian photojournalist Karl Grobl reveals the human side of issues faced by people across the globe. His images highlight those basic human elements that comprise the fabric binding all cultures together in our rapidly homogenizing, yet sometimes divided, global community.

Peering well beyond the surface of unfolding stories, Karl’s photographs reveal the heart, and sometimes, heart-wrenching truth. His images offer viewers intimate glimpses into the lives of ordinary people worldwide, and provide us with the opportunity to reflect and understand their personal struggles and triumphs.

With a keen awareness and reverence for human dignity, Karl creates photographs that not only educate and motivate but also stir the viewers’ deep emotion.

“My goal is always to create high-impact, evocative images which not only inform, but also spark the desire to become involved… images that cause reflection upon and empathy with another human being’s struggle, all the while, respecting the dignity of those who appear in the photos. When successful, my imagery reveals a common humanity, allowing viewers to see a bit of themselves in other human beings, half a world away. Beyond just providing information… the images should motivate viewers to take action”.

Karl’s images have appeared in publications such as Newsweek, CNN, Geo, Town and Country magazine and The Chronicle of Philanthropy, but the largest majority of his photos appear in the annual reports, newsletters and communications materials of his humanitarian organization clients. Karl’s non-NGO work is represented by Zuma Press, the premier international editorial picture agency and wire service. His 2005 Haiti photo-story “City of God” was nominated for a World Press Photo Award.

Following the 2004 Indian Ocean tsunami Karl spent more than a month embedded with five different non-governmental organizations documenting tsunami relief efforts in India, Sri Lanka and Indonesia. One year later he returned to document the reconstruction. He has covered post conflict peacebuilding efforts in Sri Lanka, Afghanistan and East Timor, HIV/Aids issues in Africa and Asia as well as Human trafficking in Cambodia and the Philippines.

In addition to his rigorous international travel schedule, Karl teaches photography workshops and leads international photography tours. He is a regular lecturer on photography and photojournalism and a long time member of the National Press Photographers Association. Karl is a member of the Advisory Counsel of Focus For Humanity, a non profit organization, who’s mission is to provide financial support, resources and training for professional and amateur photographers wishing to work with NGOs. He also works as a technical consultant for several photographic and photography-related technology companies and was featured in a world wide advertising campaign for SanDisk memory cards. 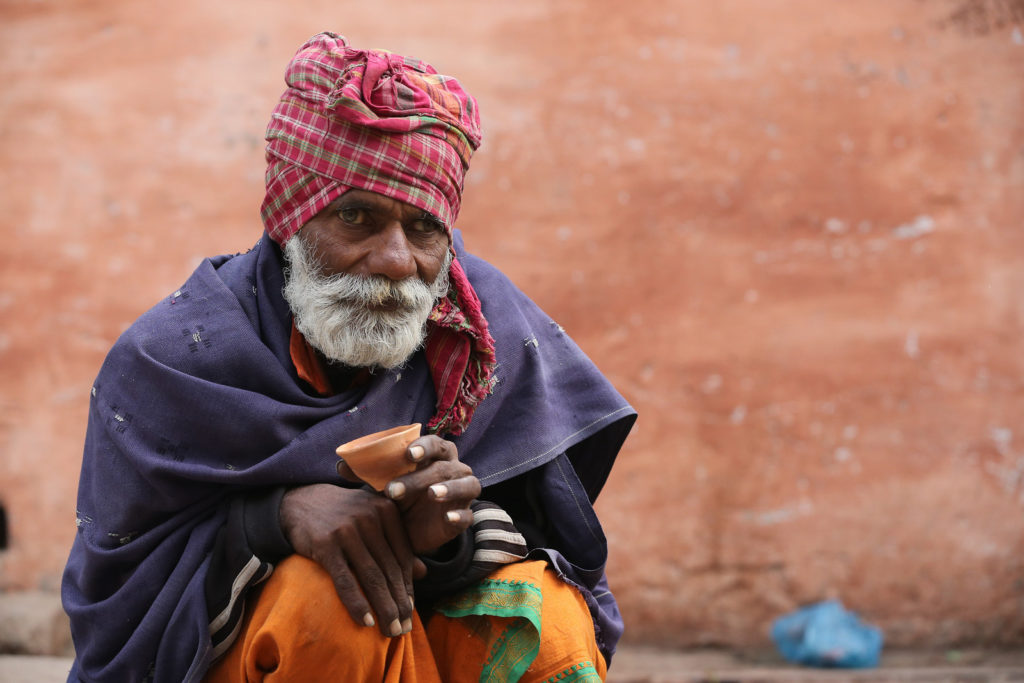 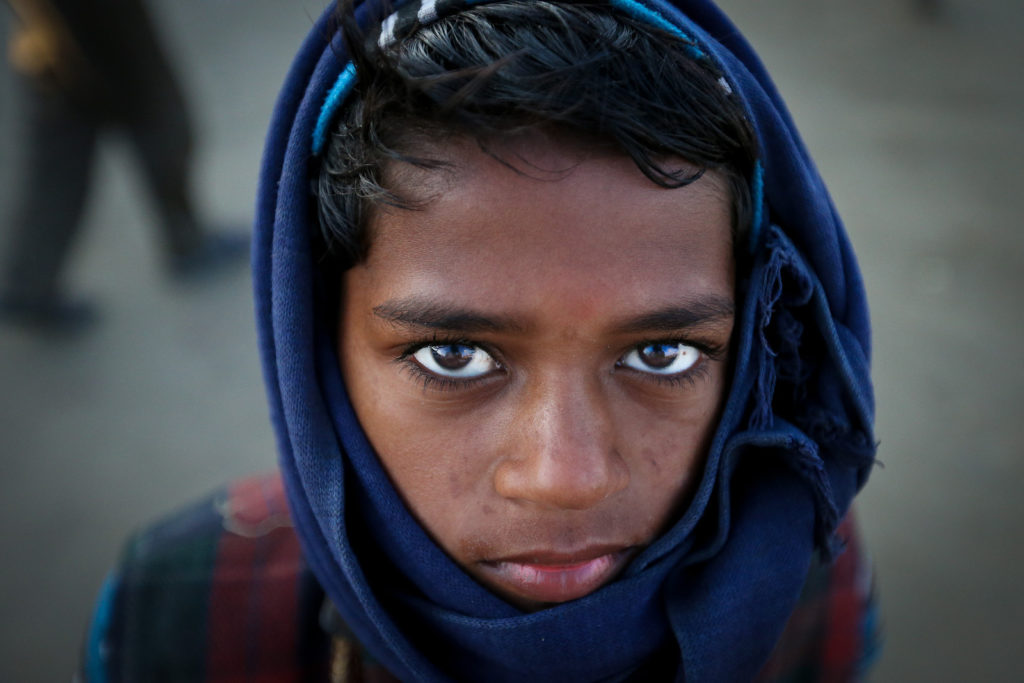 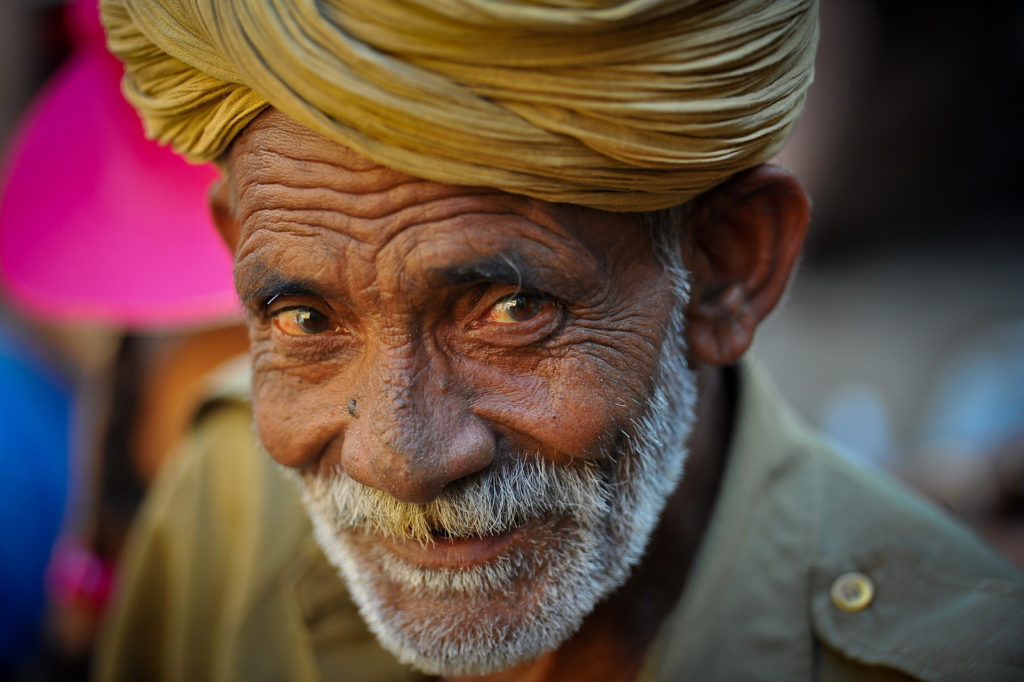 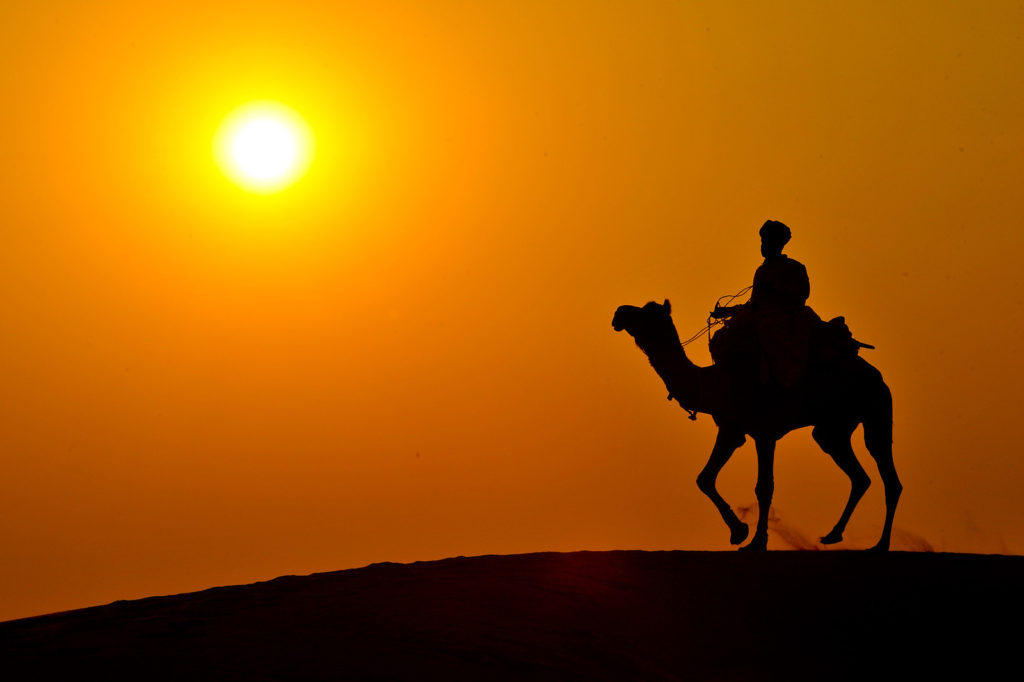 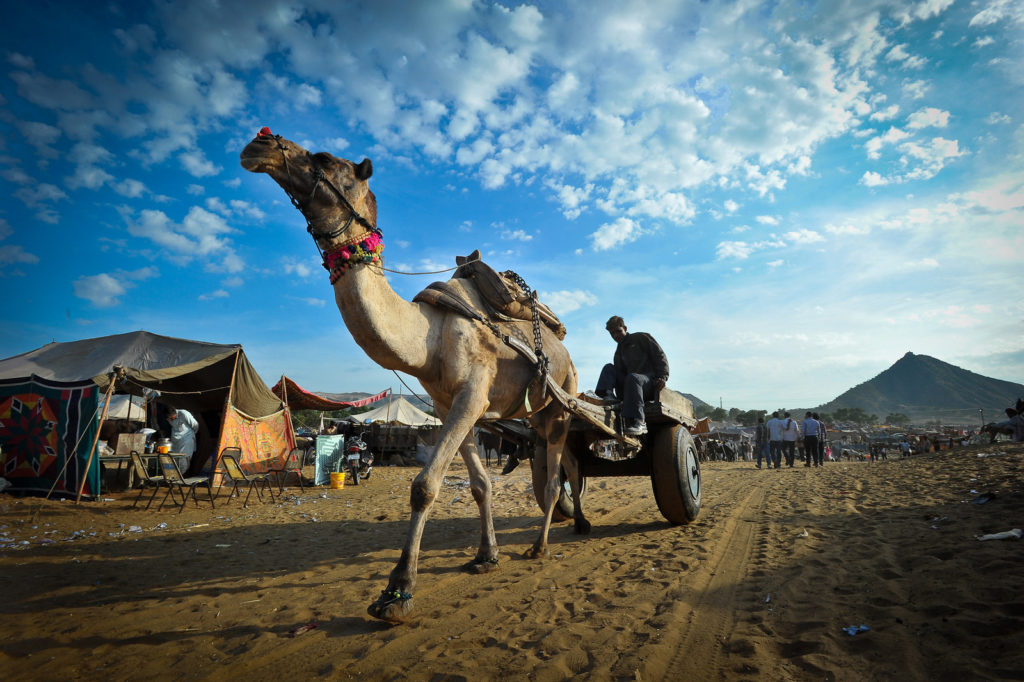 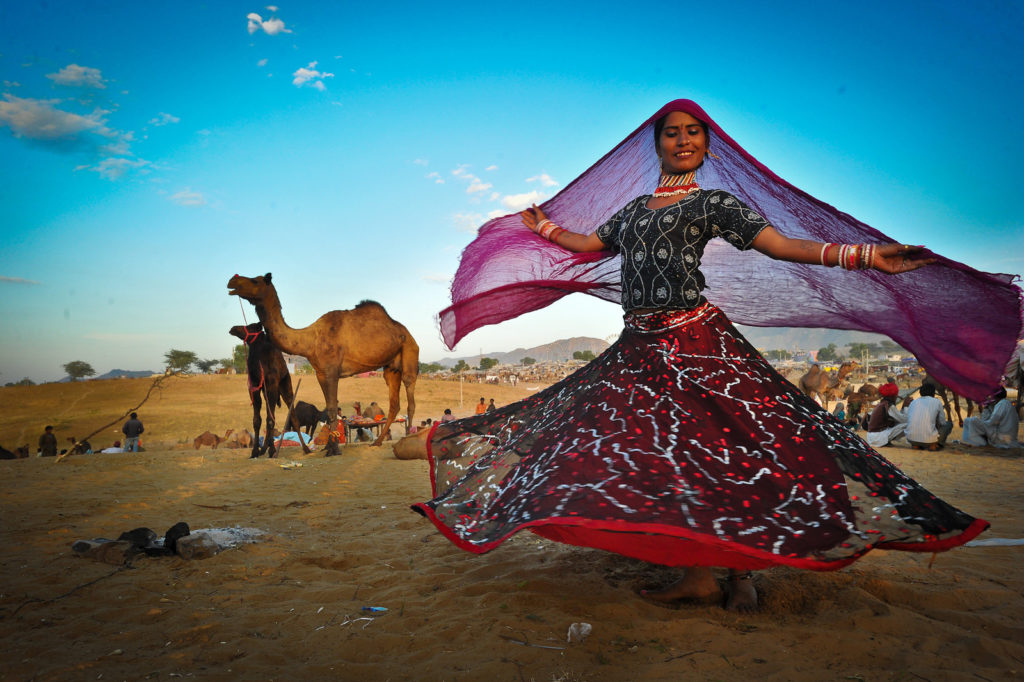 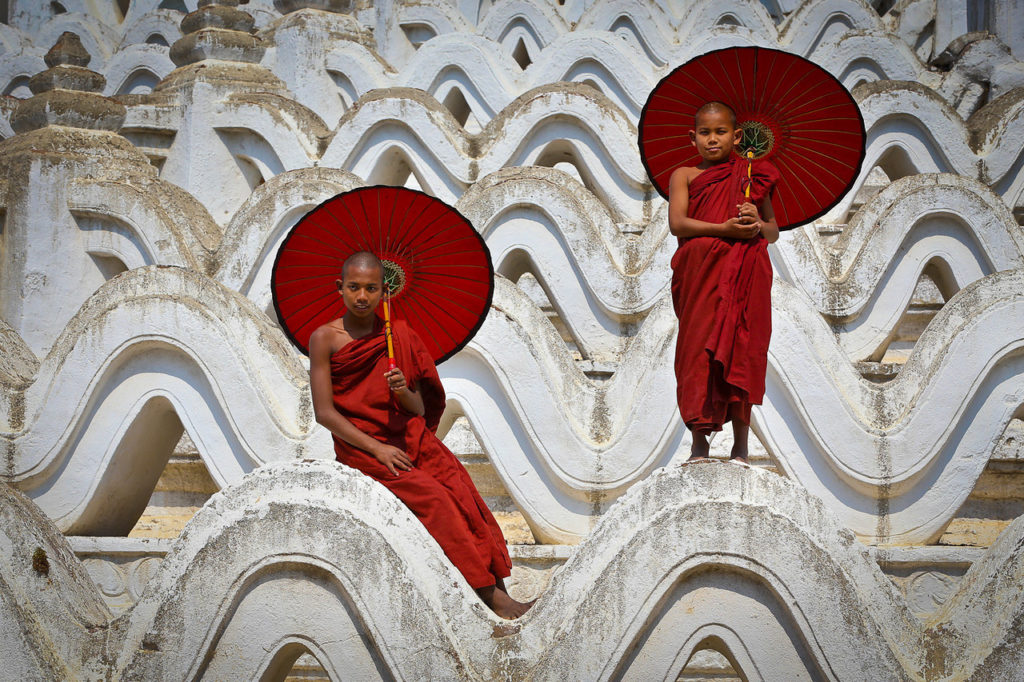 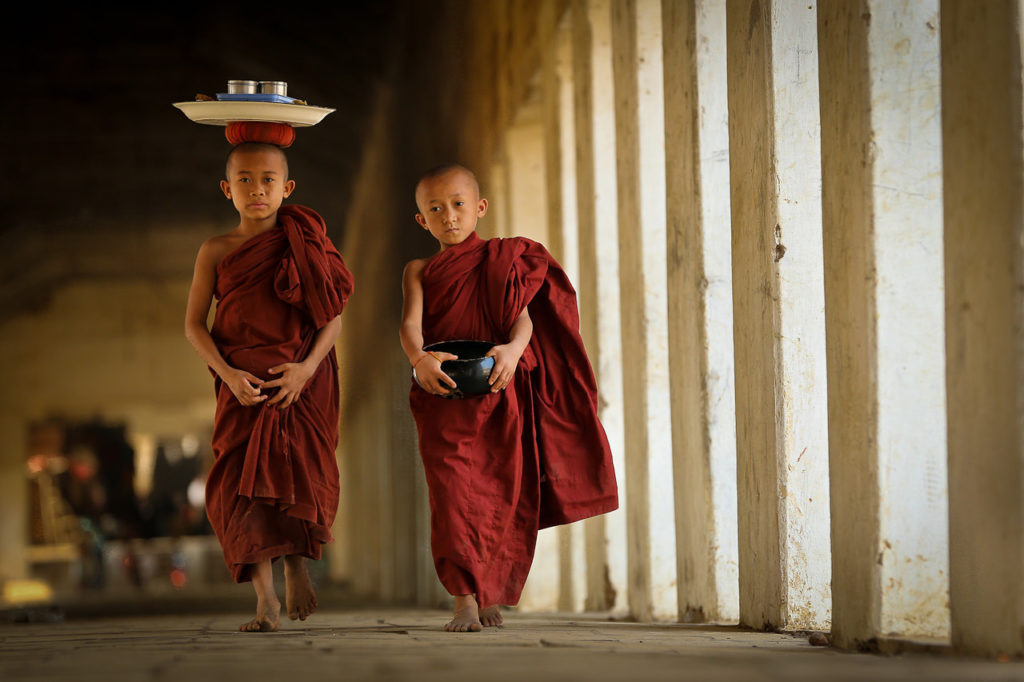 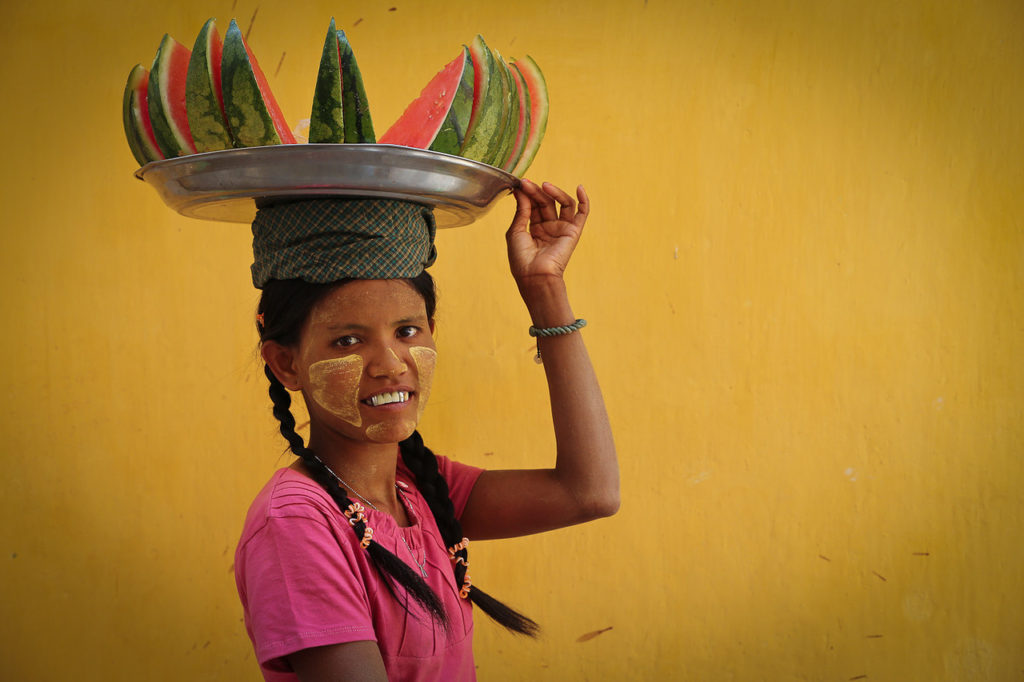 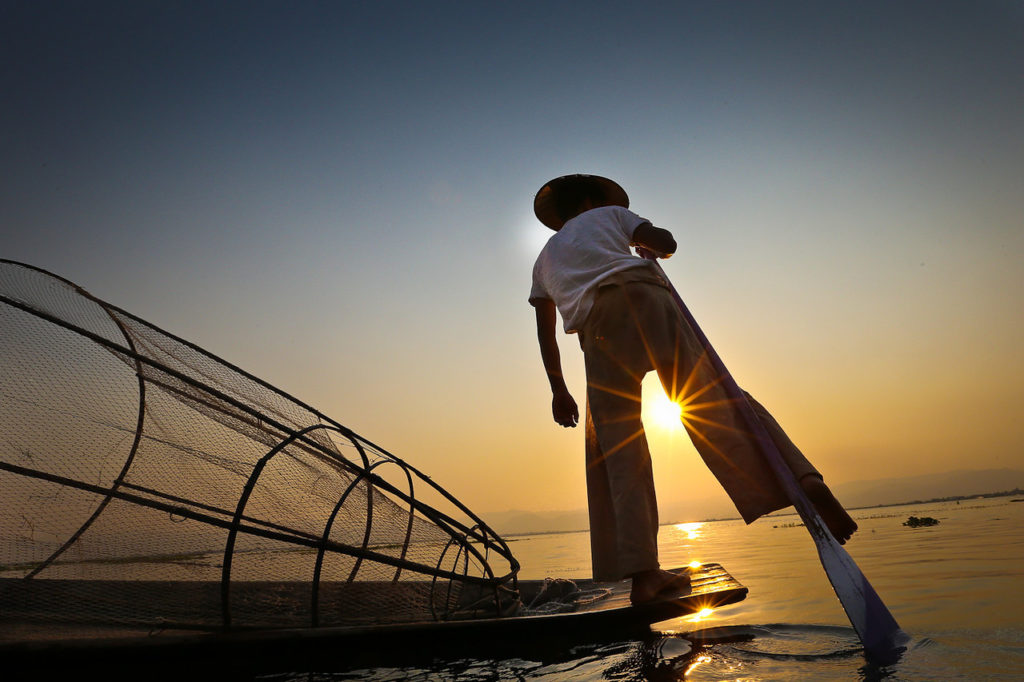 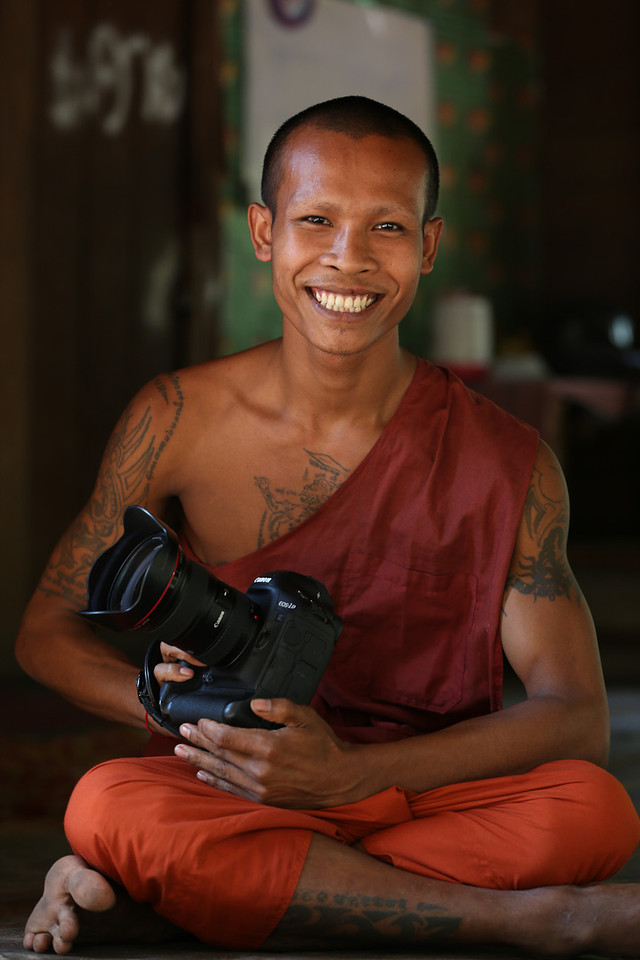