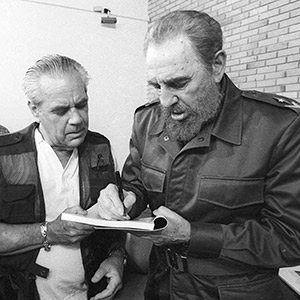 To say that our guest for this episode of the podcast has a few stories to tell would be a huge understatement. With a career spanning 60 years and having been a direct witness of some momentous episodes of the 20th century, including the Vietnam War and, from very close, the Cuban Revolution, Roberto Salas is an old school gentleman who has a surprisingly modern attitude towards photography.

Roberto Salas has documented the revolution from the Sierra Maestra to the Bay of Pigs, as well as the only known meeting between Castro and Ernest Hemingway. He served as a U.N. correspondent and war correspondent in Southeast Asia, including Cambodia and Vietnam, spending a year behind the Vietcong lines.

If you have ever seen some of those black-and-white photos of Fidel Castro and Ernesto “Che” Guevara from the heyday of the Cuban Revolution, chances are you have seen some of Mr. Salas’ photographs. We have put some of his best below the fold, to freshen up your memory.

Ralph regularly visits Mr. Salas in his home in Cuba, when leading tours there, and the last time he thought he’d record a short interview for the benefit of our podcast’s audience. What resulted was a fascinating account of the life and times of a great witness of the events of the past century. We are absolutely thrilled to be able to share this with you. 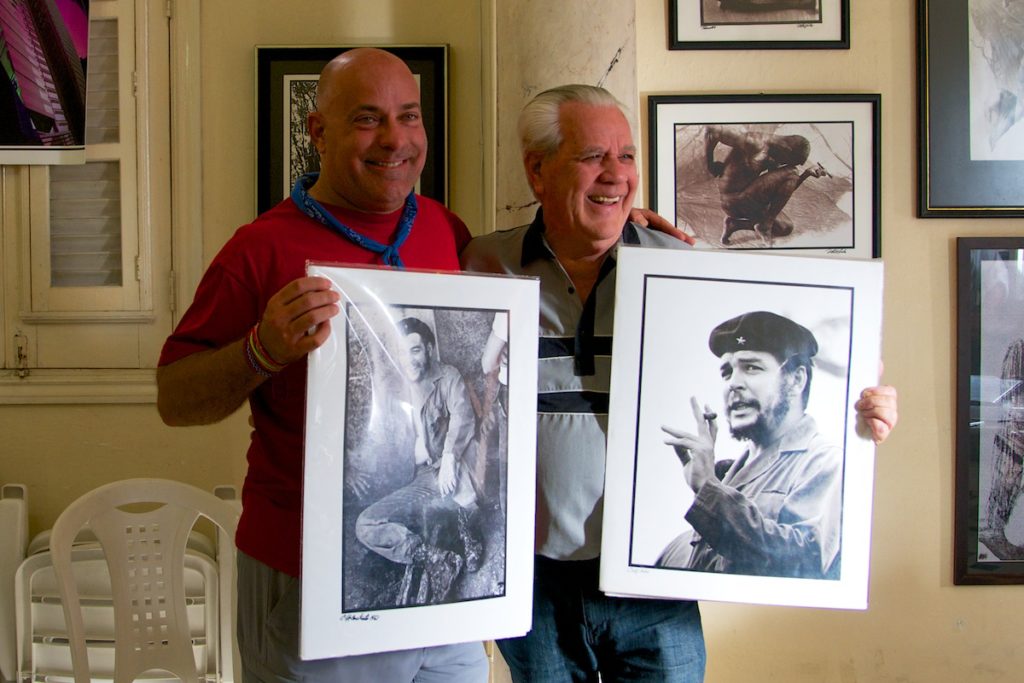 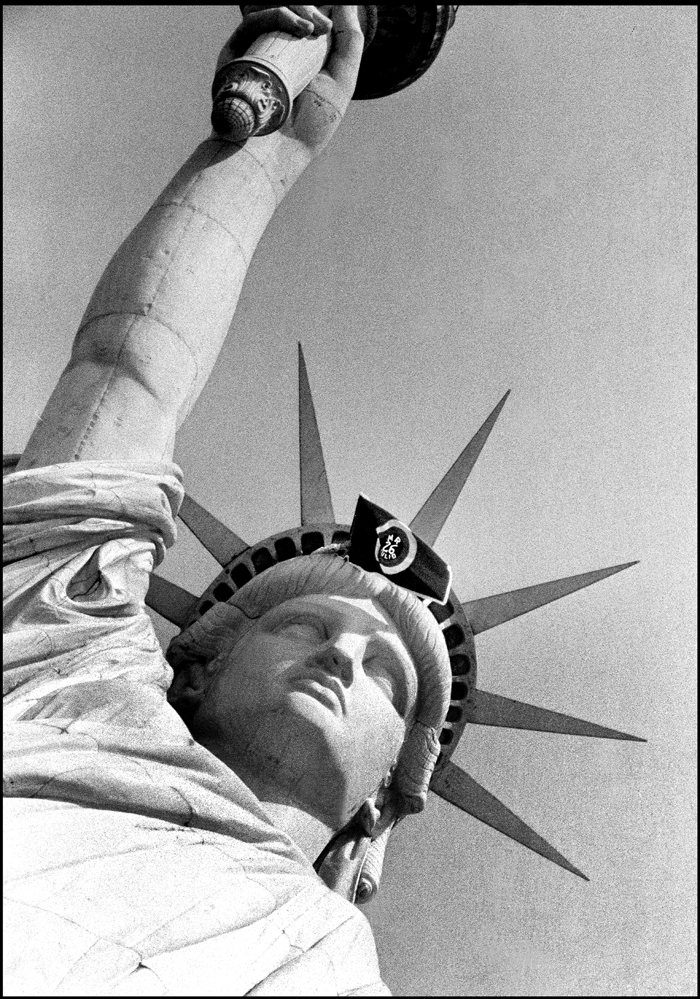 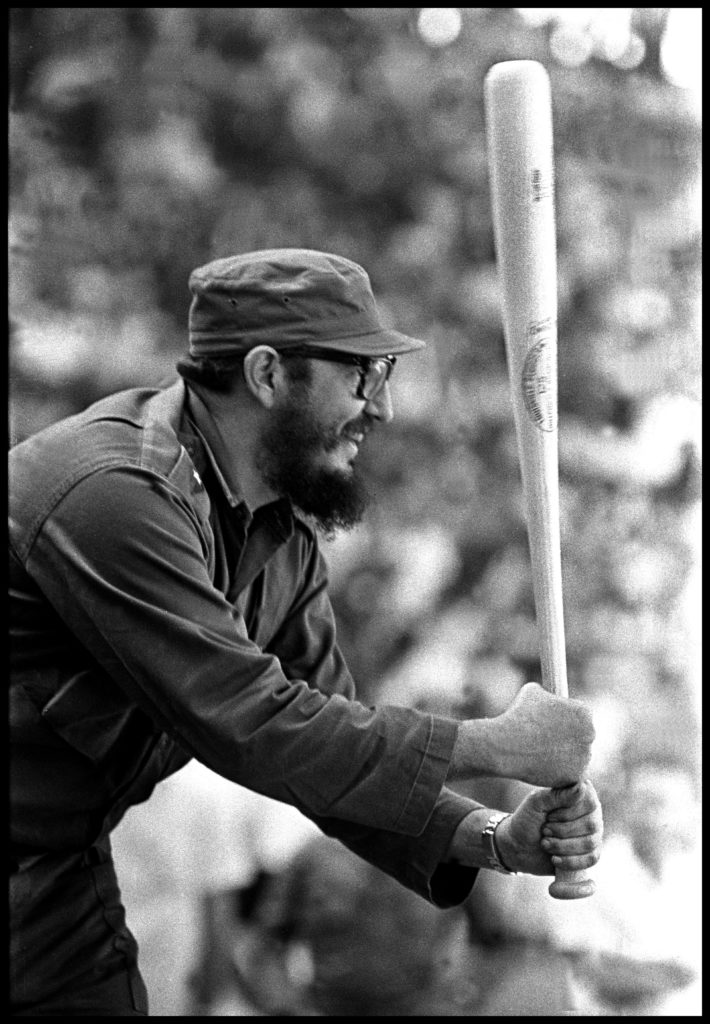 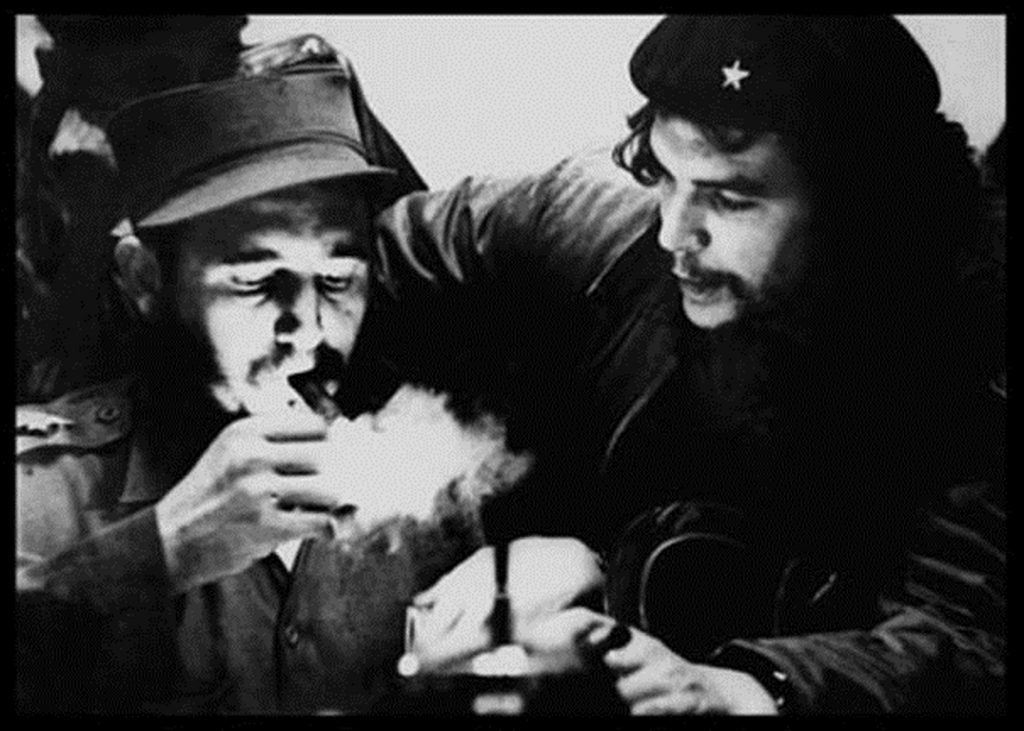 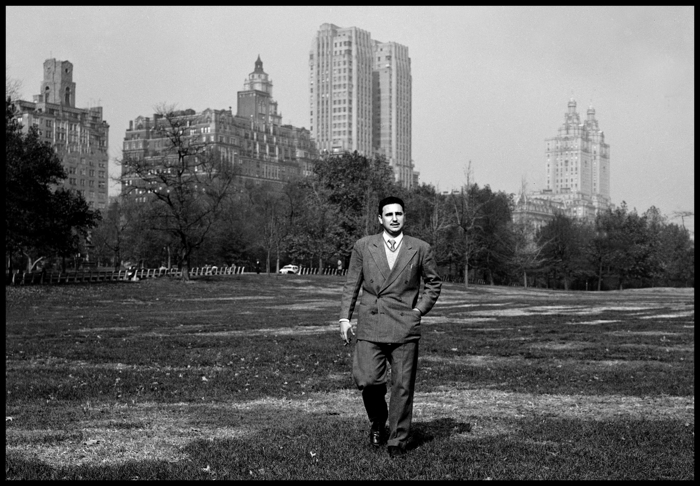 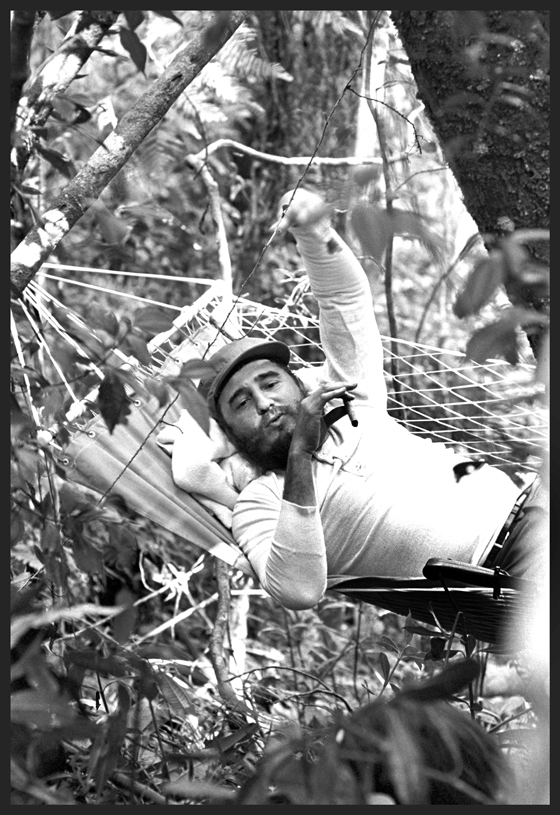 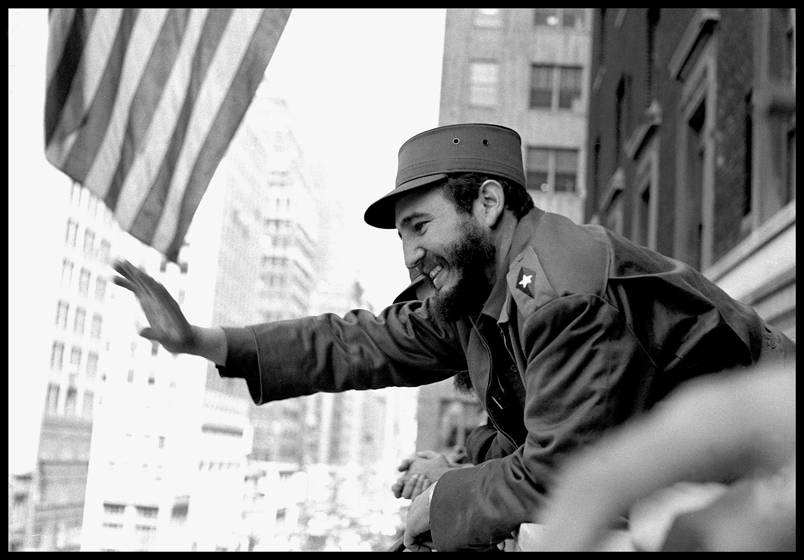 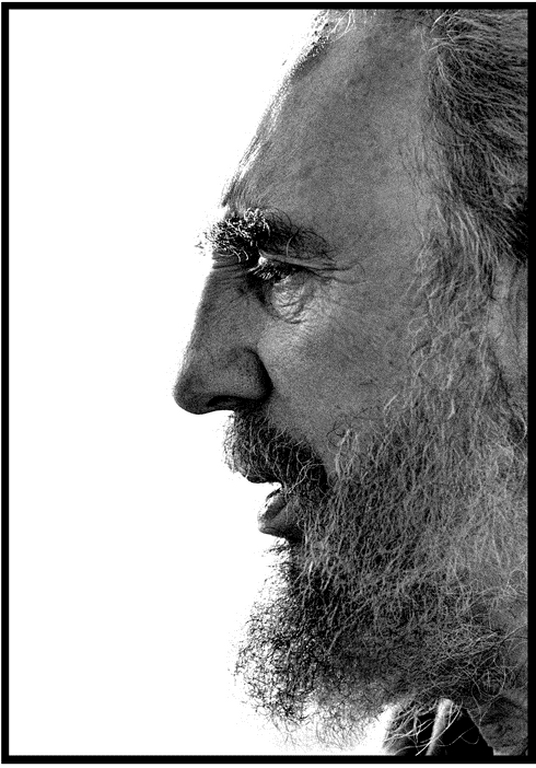 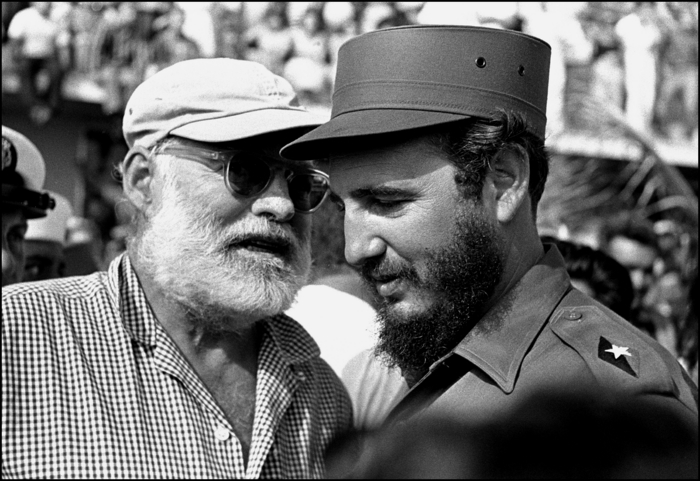 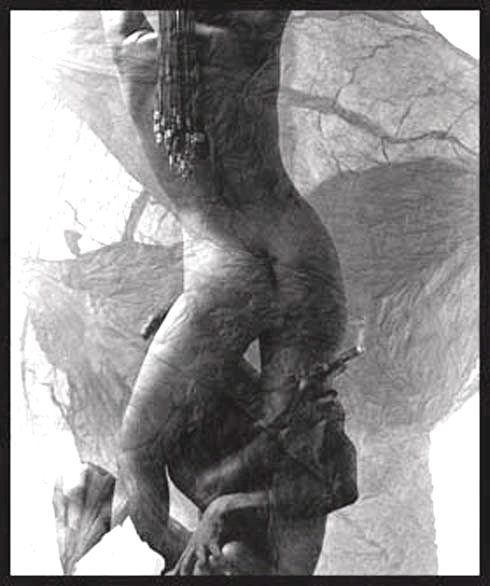 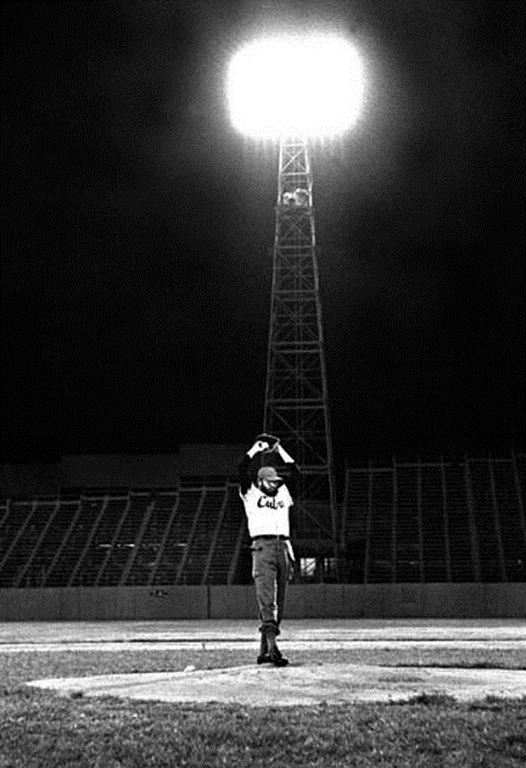 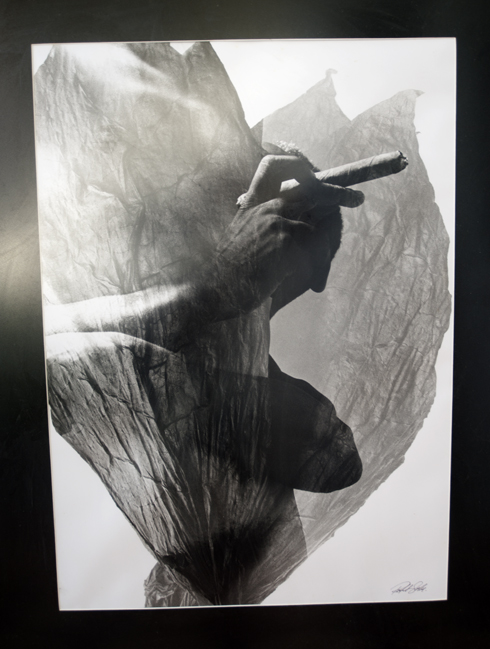 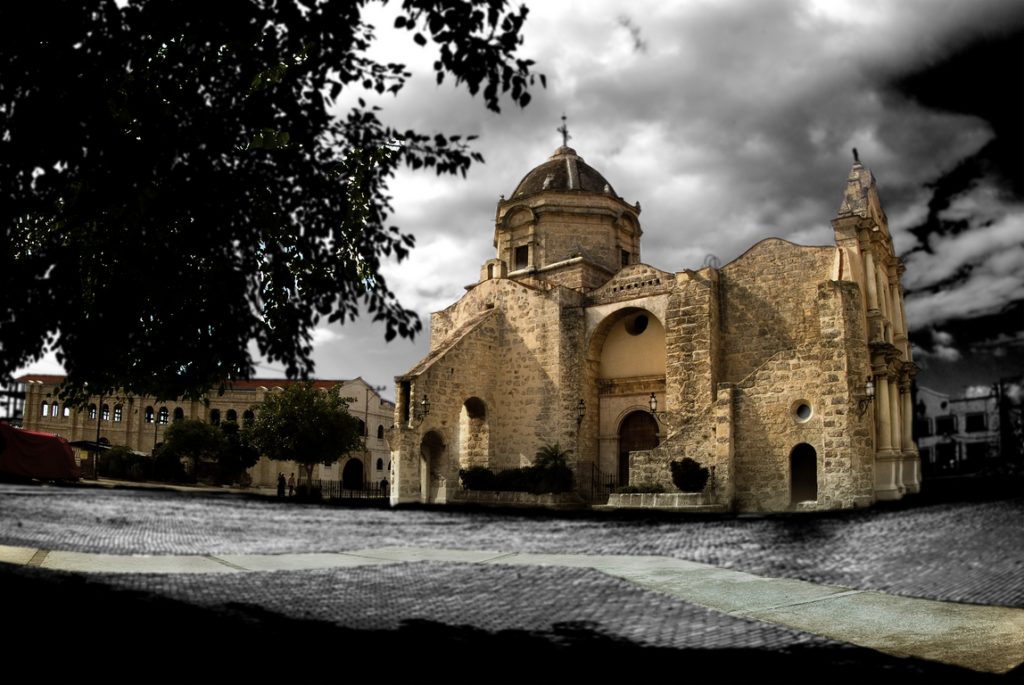 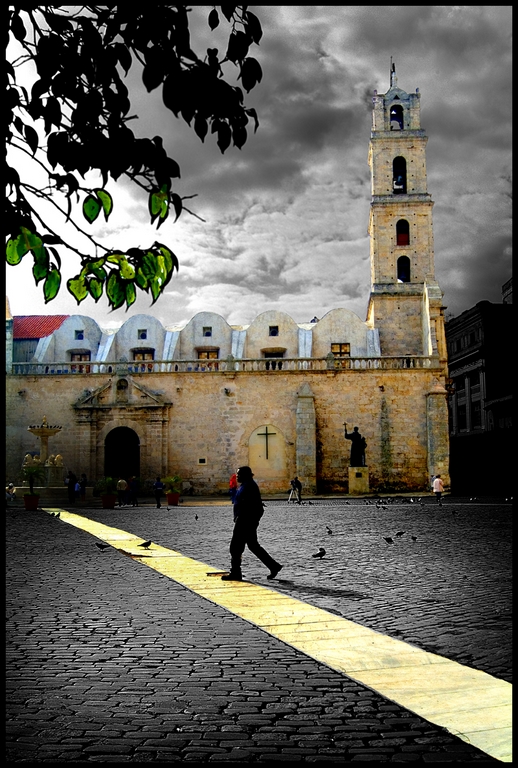 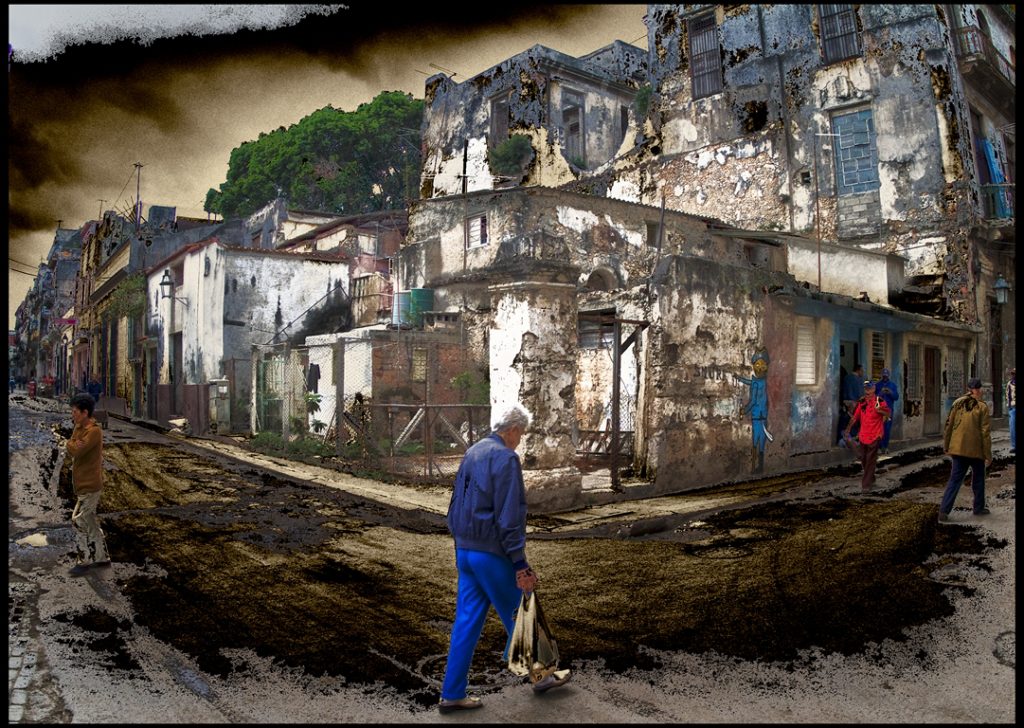