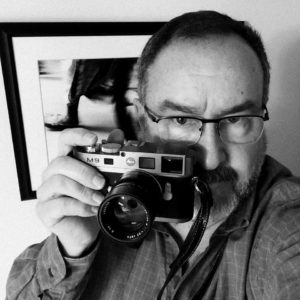 Anthony Pond has a story of traveling and photographing that goes back several years, having been to Timbuktu twice and to the rest of Africa a few more times in a very adventurous way, across the Darien Gap, the jungles of Borneo, and more. All of that he did with film cameras (before the advent of digital) before moving to a digital system. He’s now shooting a mixture of digital and film with Leica rangefinders because of the slowing down and the deliberation that the system affords him.

A retired criminal defense attorney, Anthony Pond explores the human condition with his photography.  He shoots with a Leica M system, both digital and analog, favoring its simple manual workings. Tony enjoys the whole process of photography which has led him to develop his own film negatives at home. He works primarily in black and white, finding it to be timeless while cutting right to the essence of an image. He travels mainly in South and Southeast Asia, returning time and again to better understand the culture he is photographing. 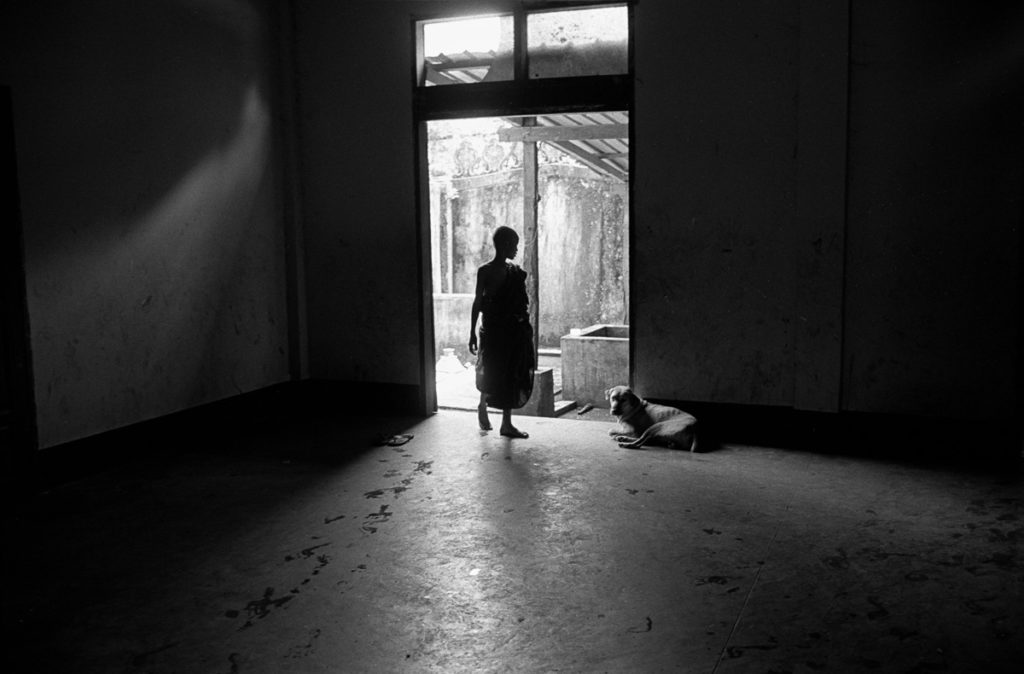 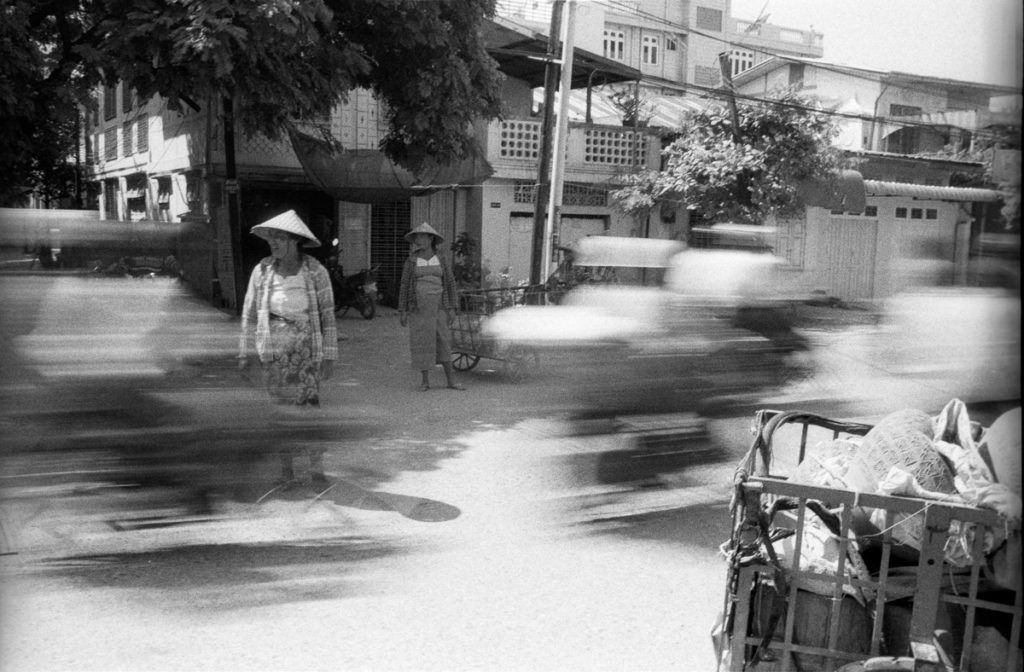 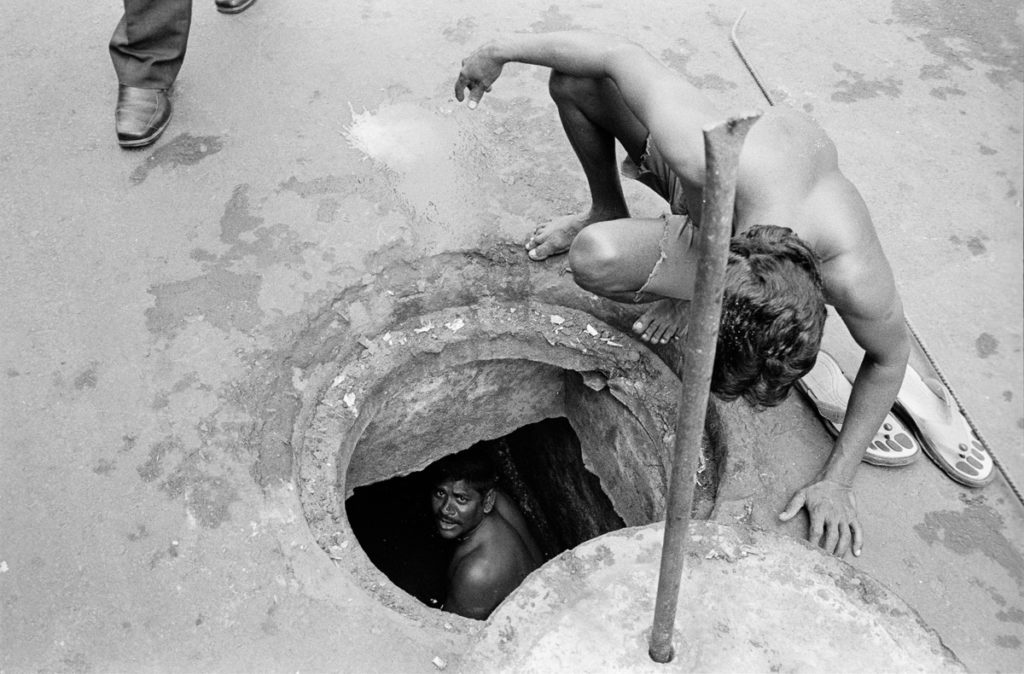 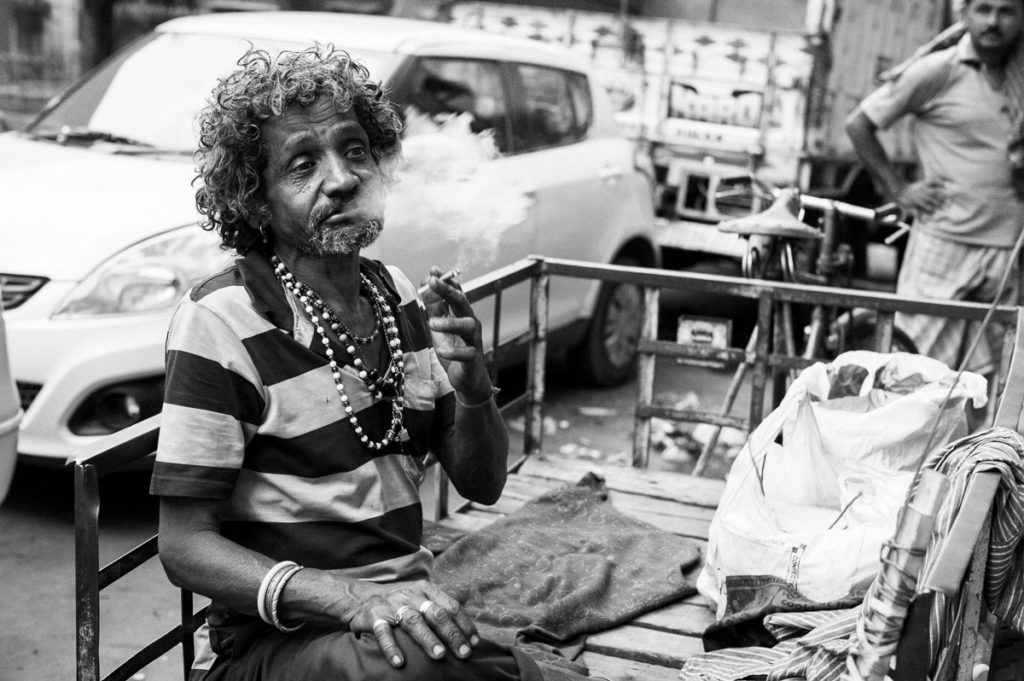 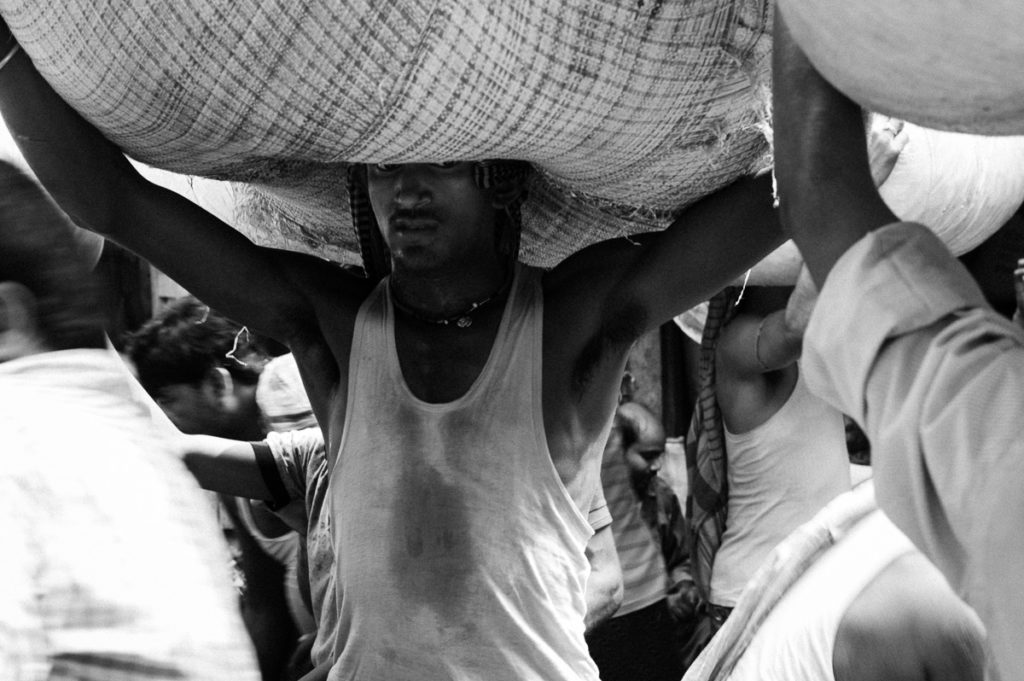 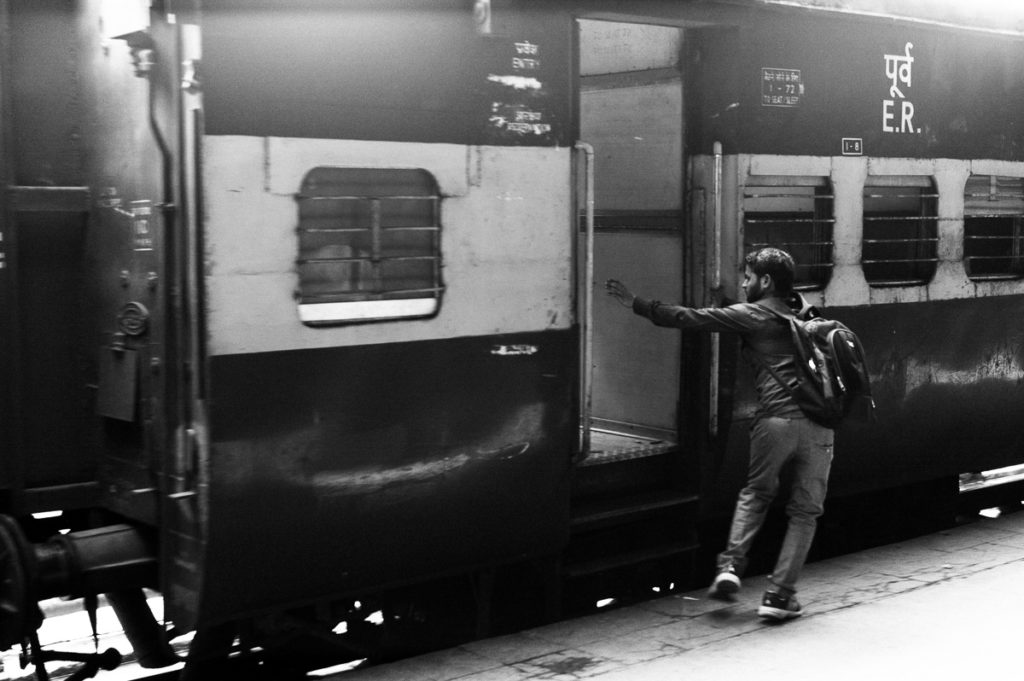 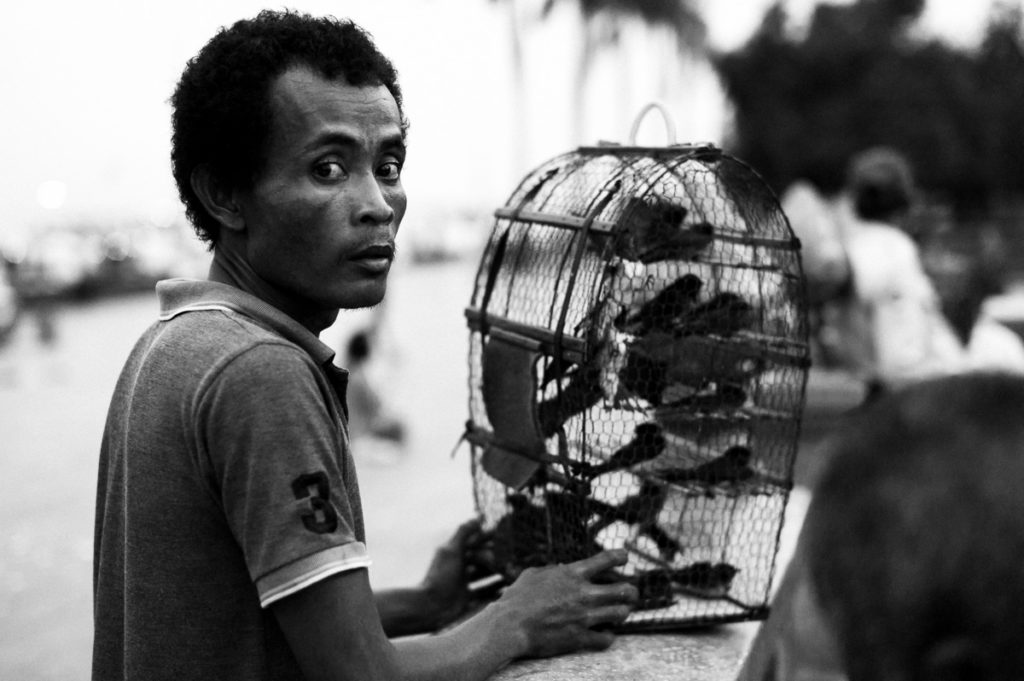 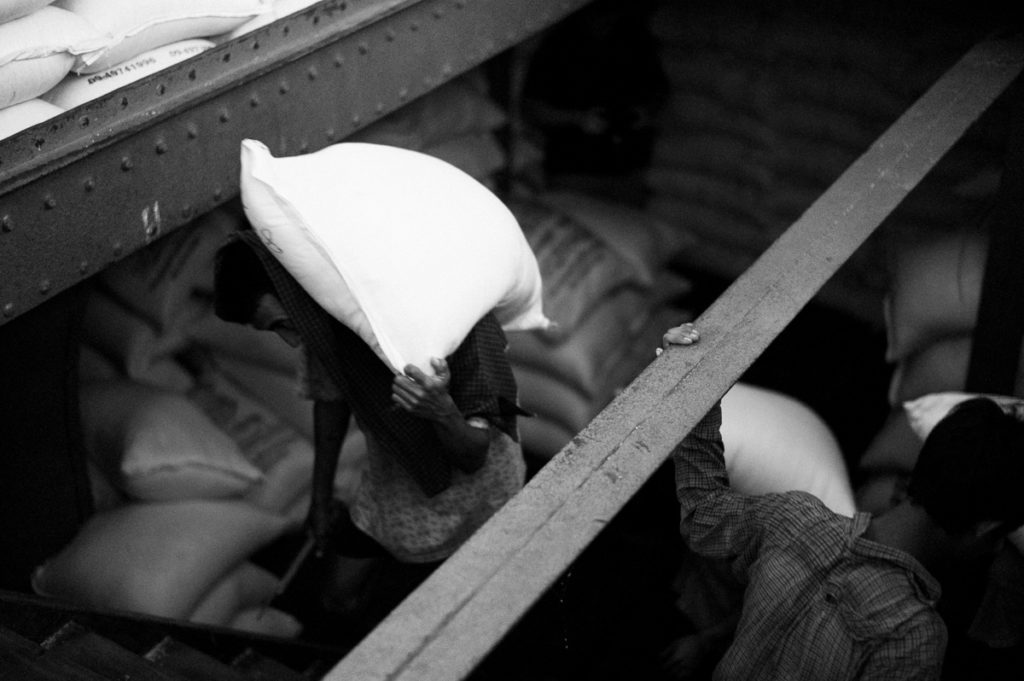 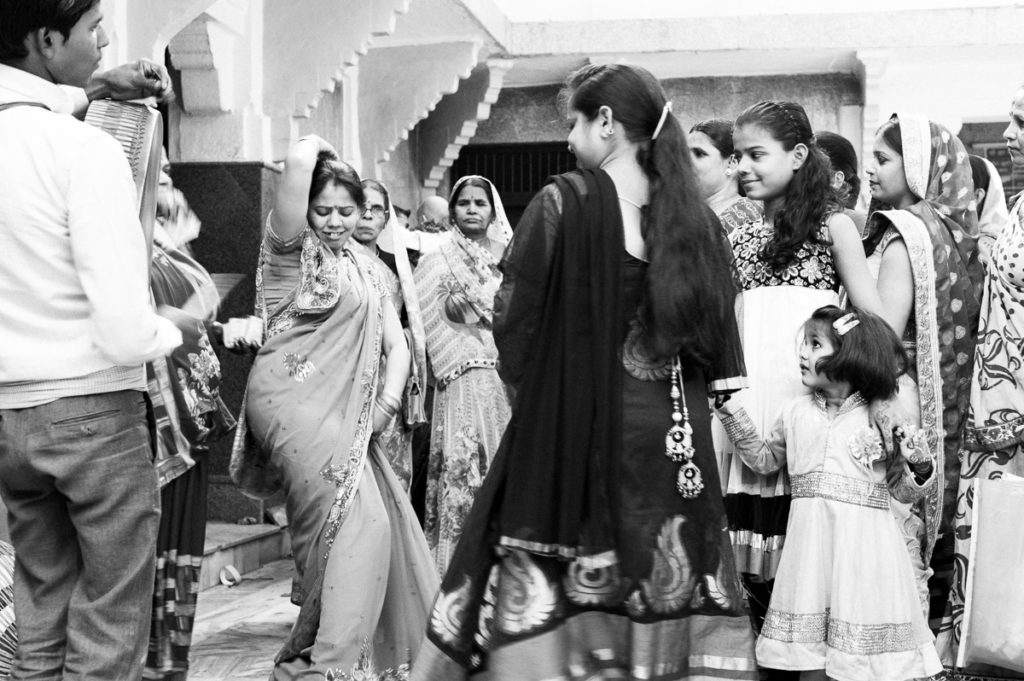 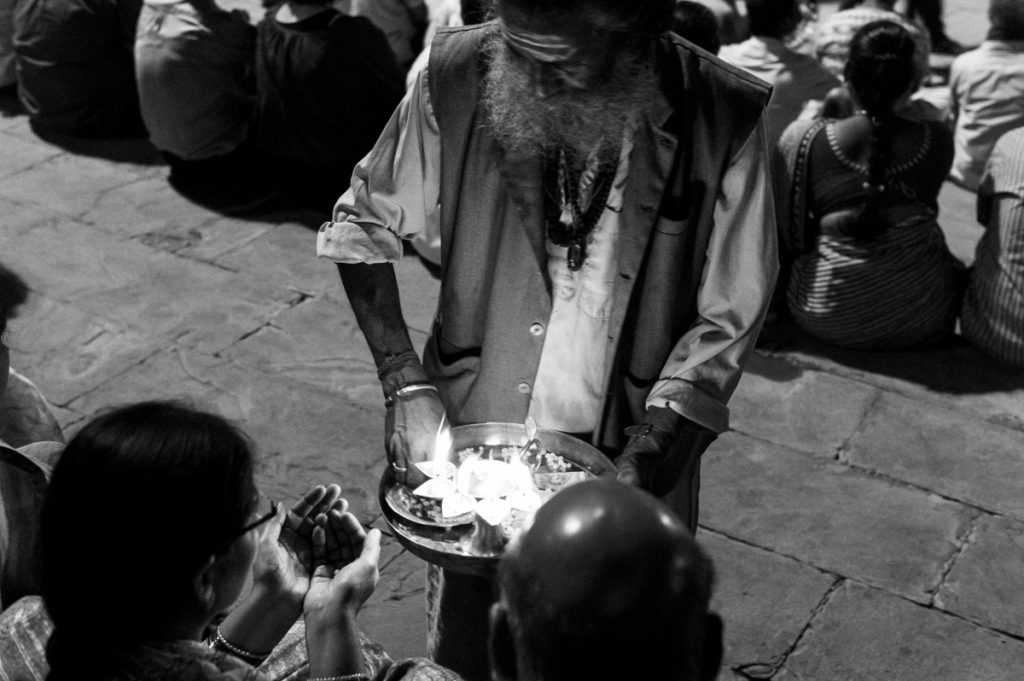 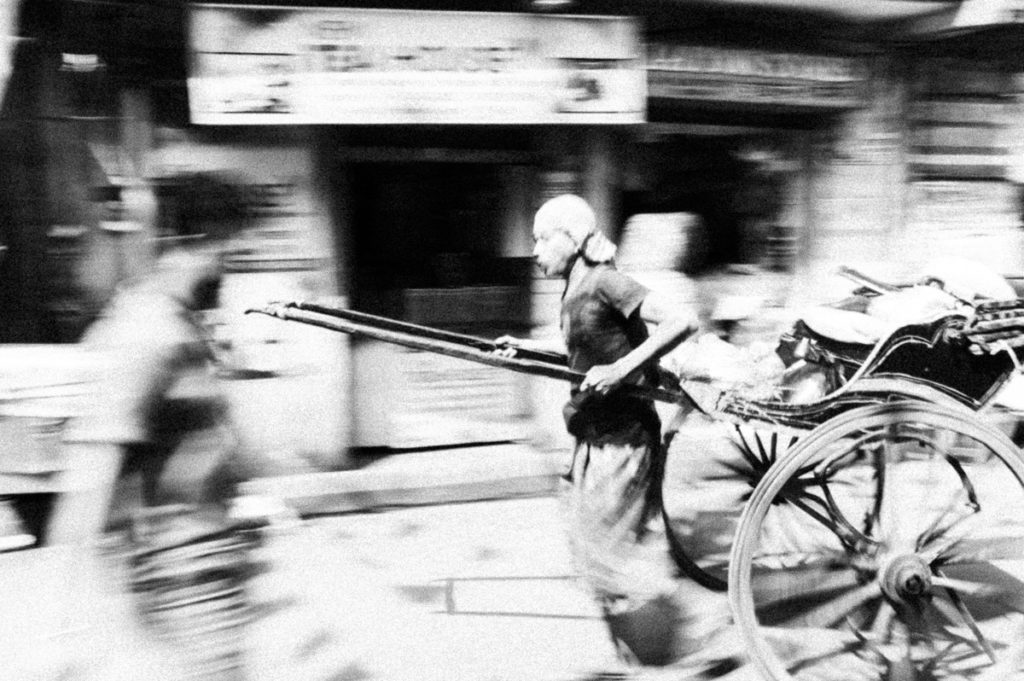 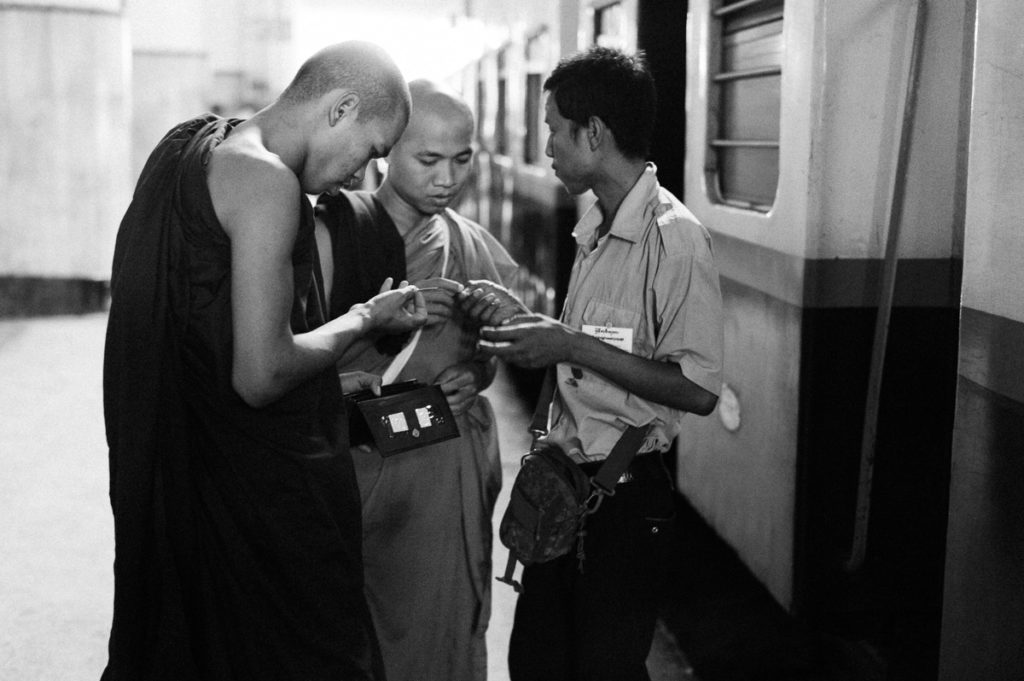