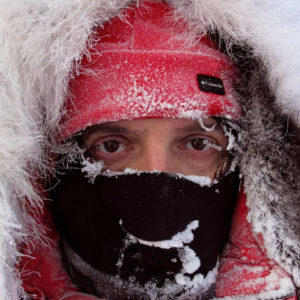 To say that my guest for this episode of the podcast, Luca Bracali, is a travel photographer would be too limiting, for he is also an expert TV director and a true explorer, having been to the North Pole, amongst other truly remote locations.

My interest in Luca’s work and personality, and the reason why I invited him to be a guest on the show, was sparked mostly from his commitment to the preservation of the environment and the deep respect and love he has for the Earth, its nature, and its people.

Luca Bracali has travelled to 138 countries, is the author of eight books and the winner of eight prizes in international photographic competitions. Since 2008 he is a member of APECS (Association of Polar Early Career Scientists) for his contributions about the environment published in the media. In 2009 he was the only reporter to reach the geographic North Pole on skis. In 2010 Bracali debuted in the world of fine-art photography and his pictures have been on display, as solo exhibitions, in museums and galleries in Rome, Sofia, Kiev, Odessa, Copenhagen, Akureyri, Montreal and New York. He directed 150 shows for the Italian TV network RAI 1 and was a guest on over 40 programs and daily news aired on RAI networks as an explorer and documentary filmmaker. The Minor Planet Center in Cambridge named after him the 198,616th asteroid discovered. Three of his latest reportages have been published on National Geographic.

Besides environmental issues, we discussed the special challenges photographers have to face when shooting in extreme climates, what it takes to be a TV director, ancient art as inspiration, and other topics.

Some “Behind the Scenes” Photos of Luca 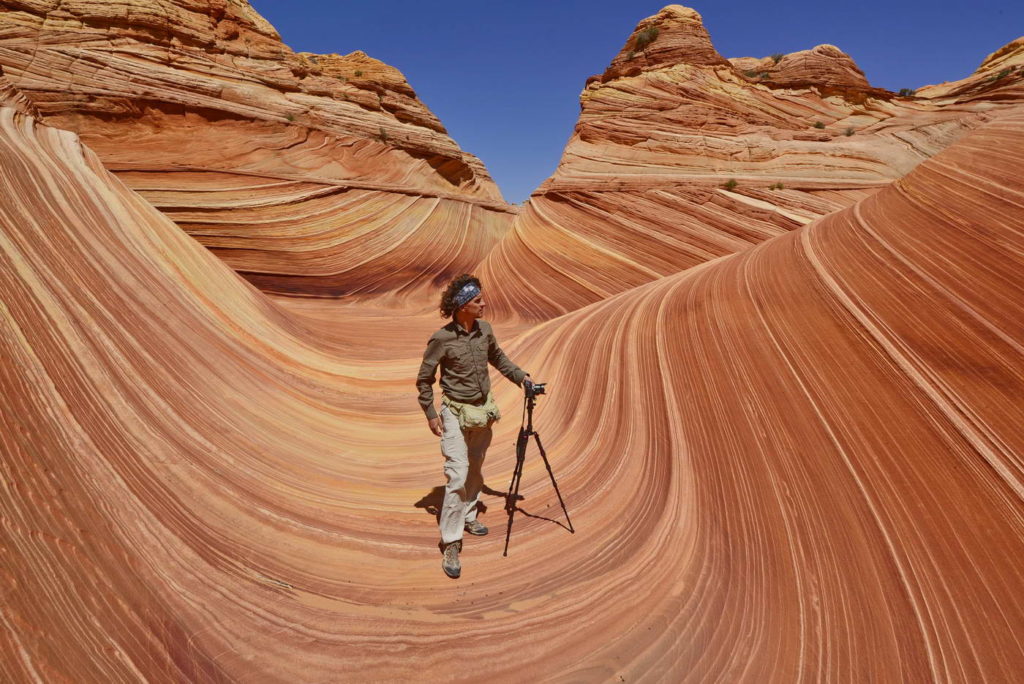 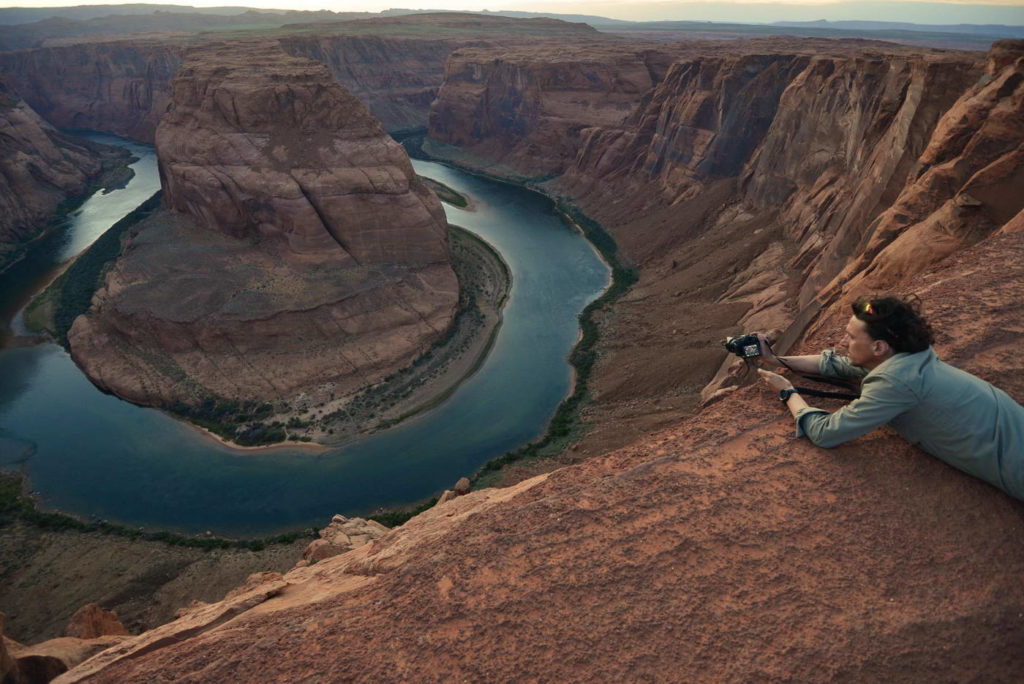 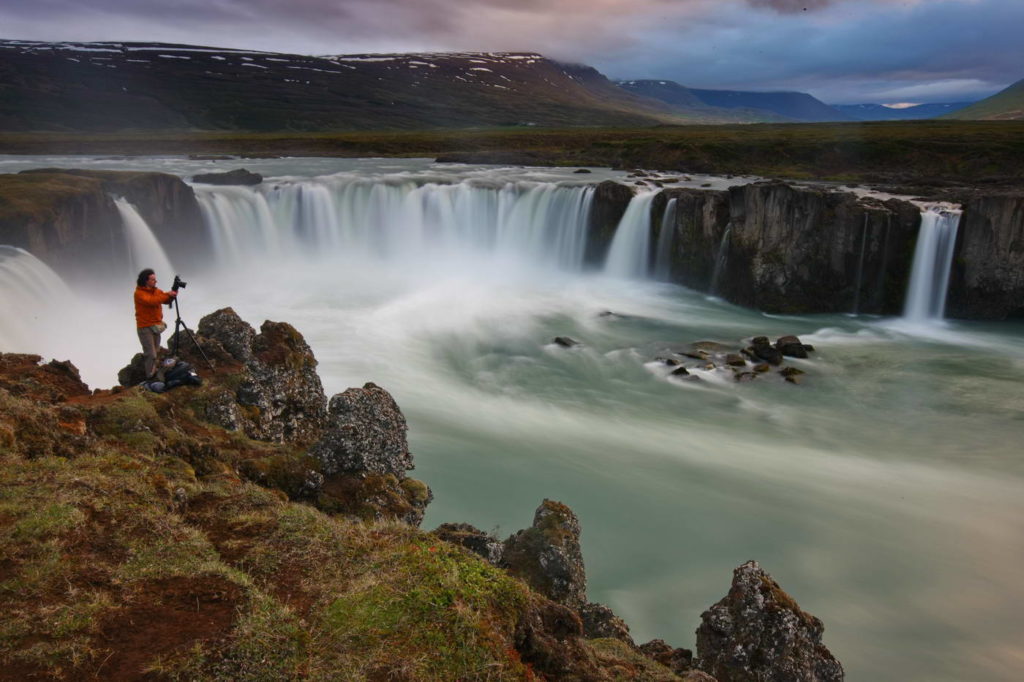 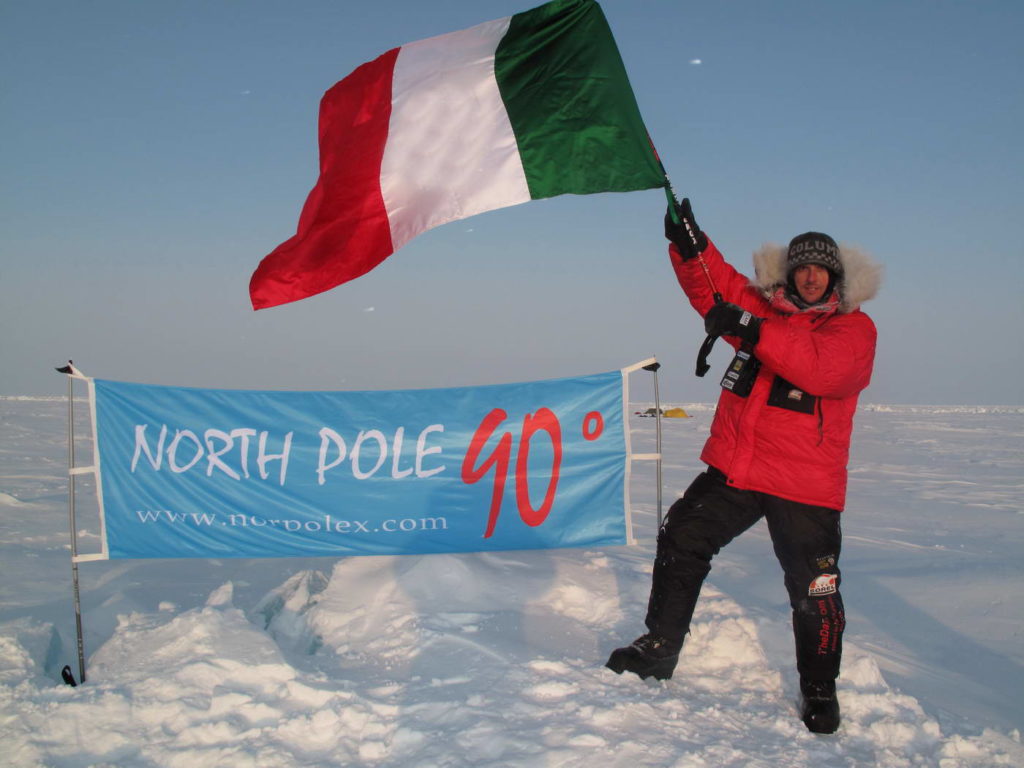 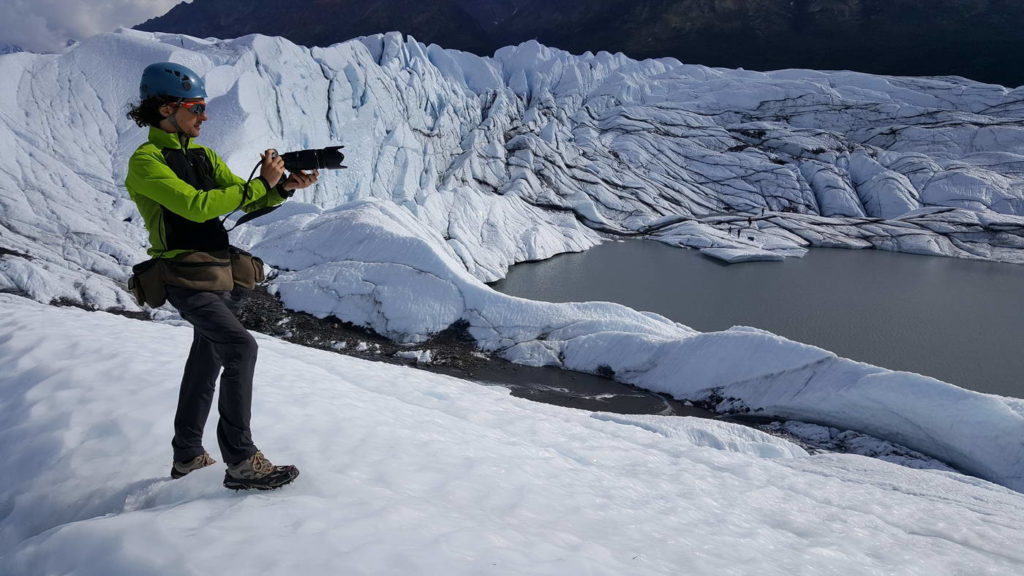 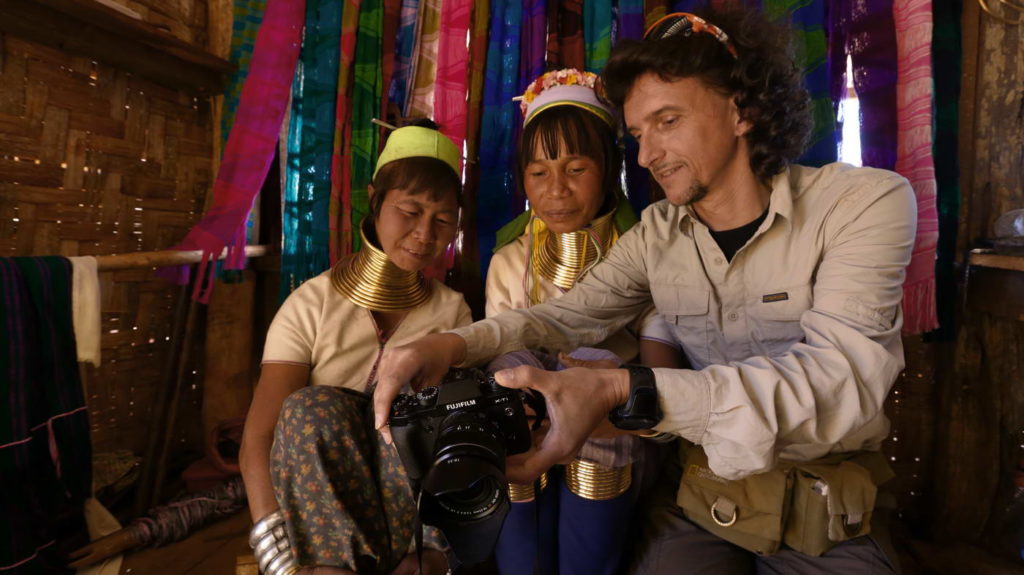 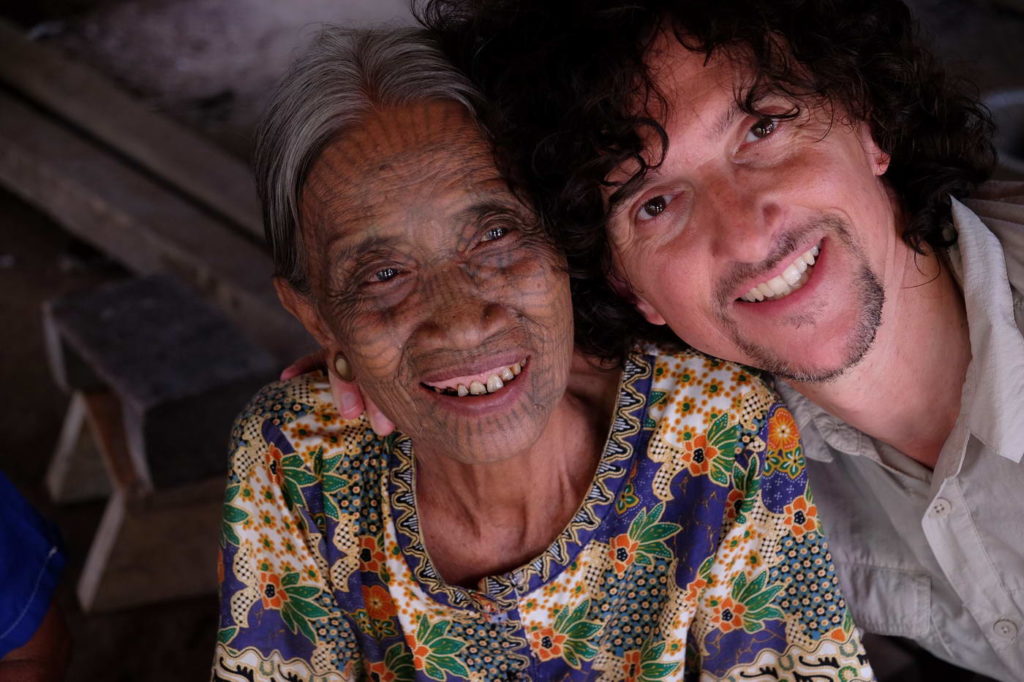 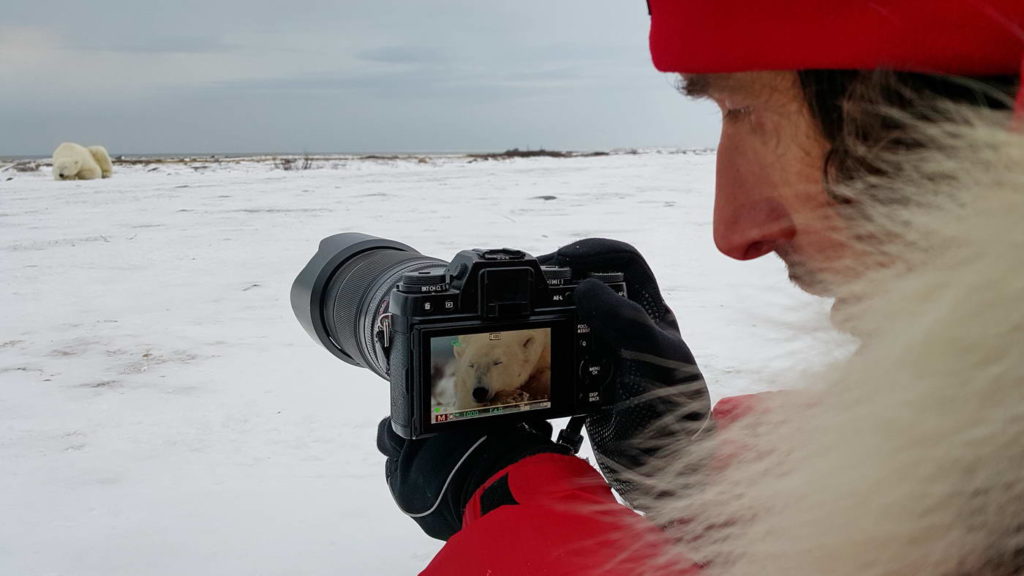 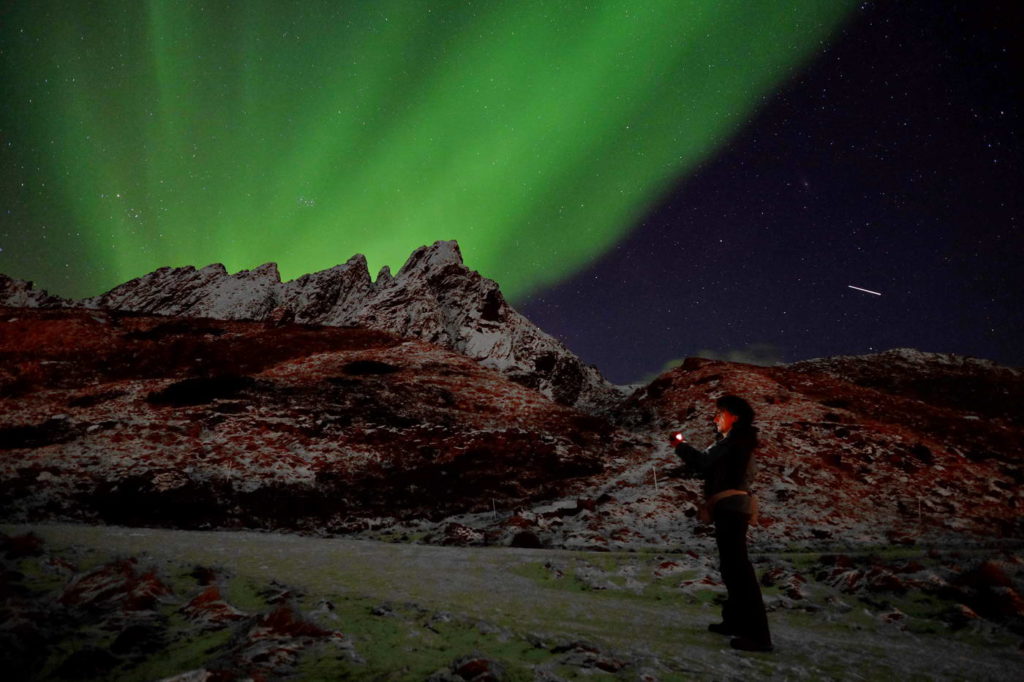 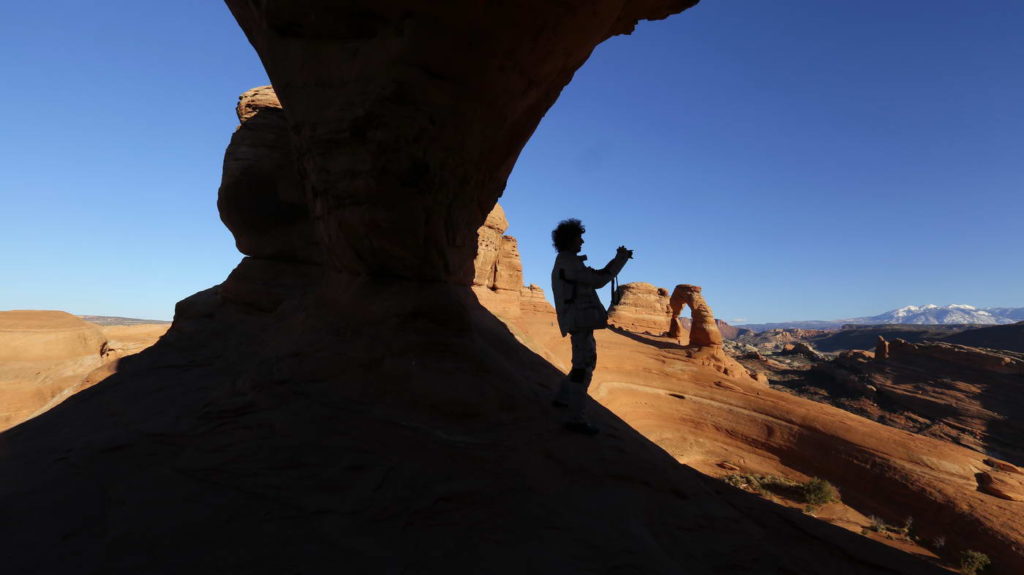 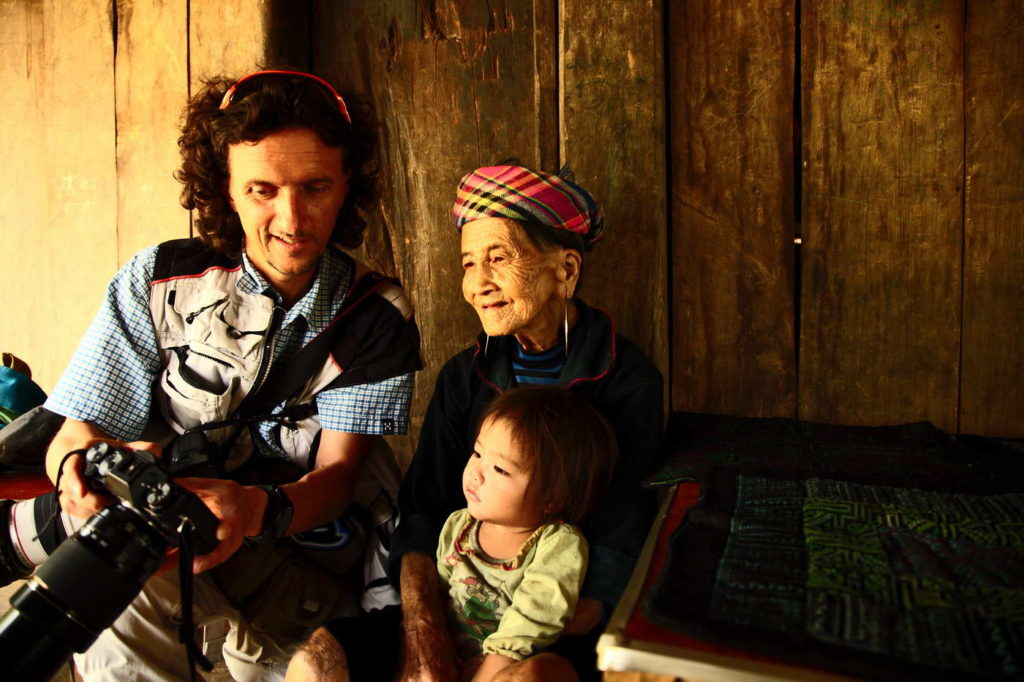 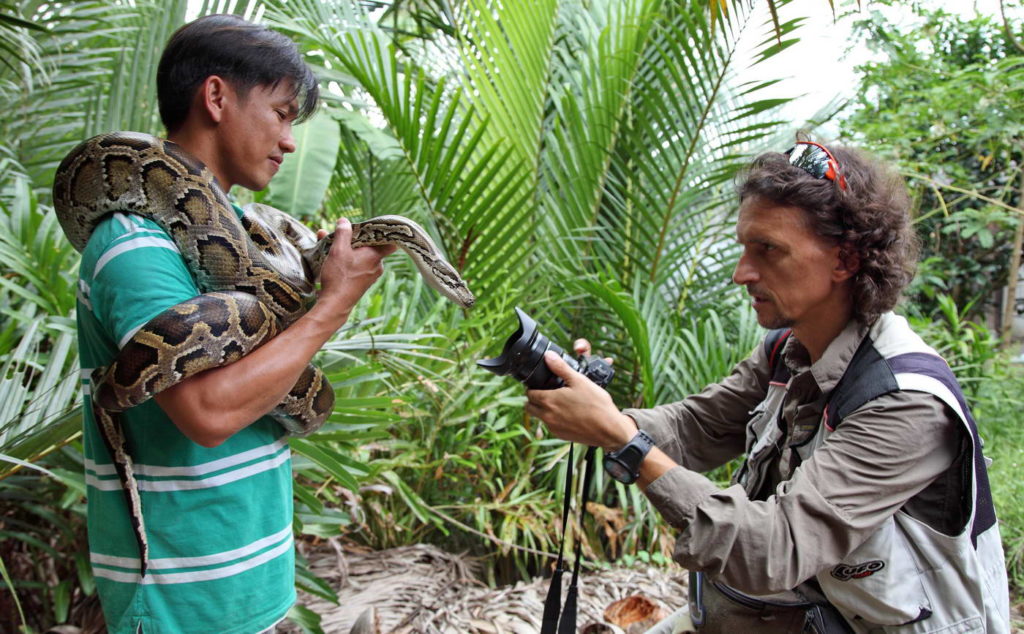 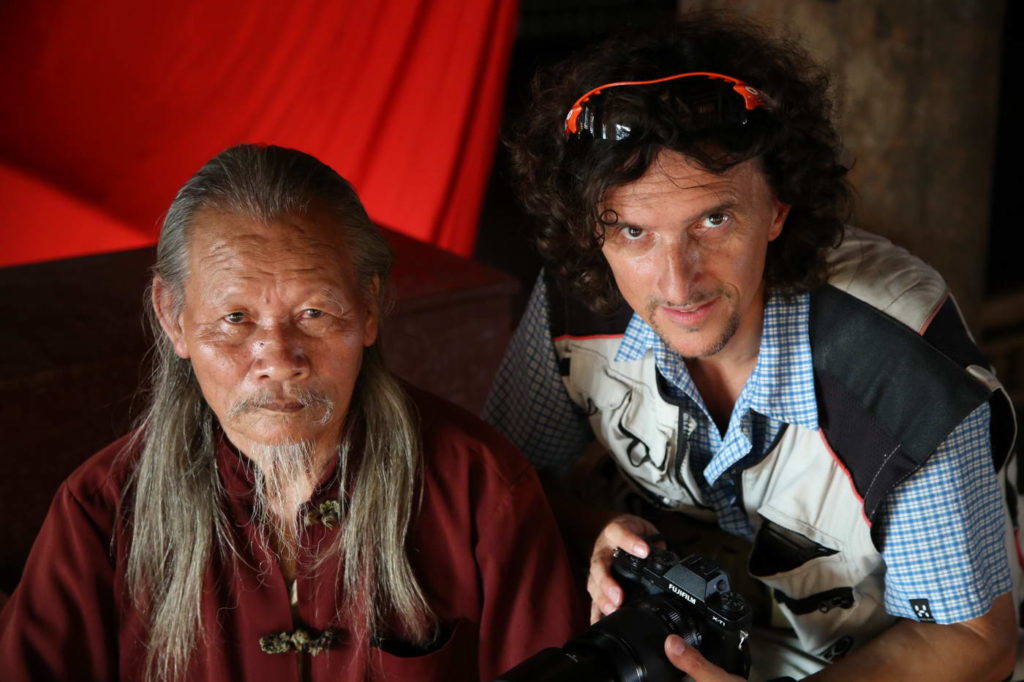 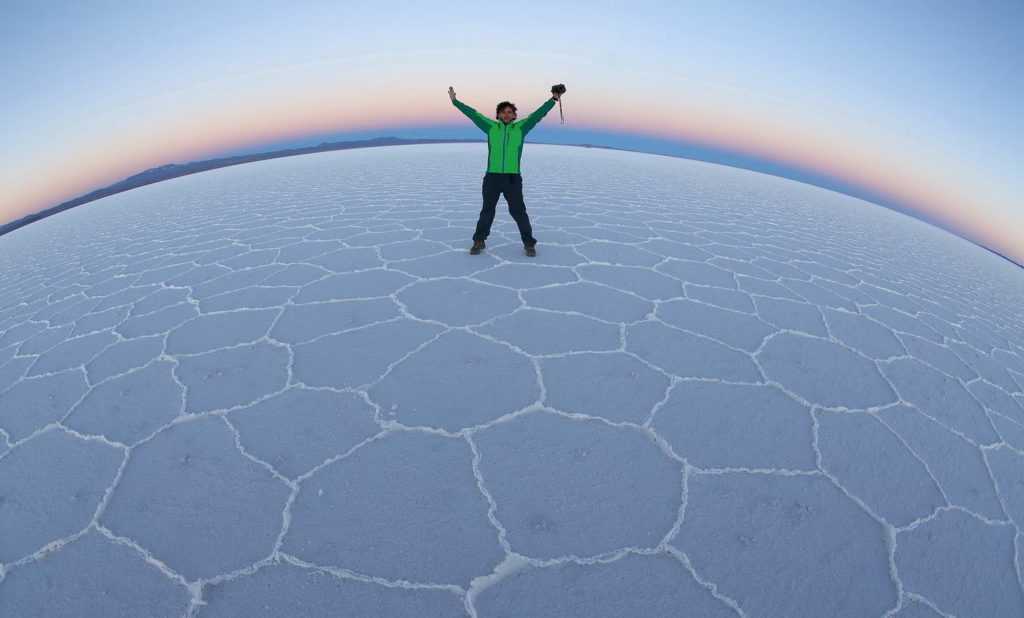 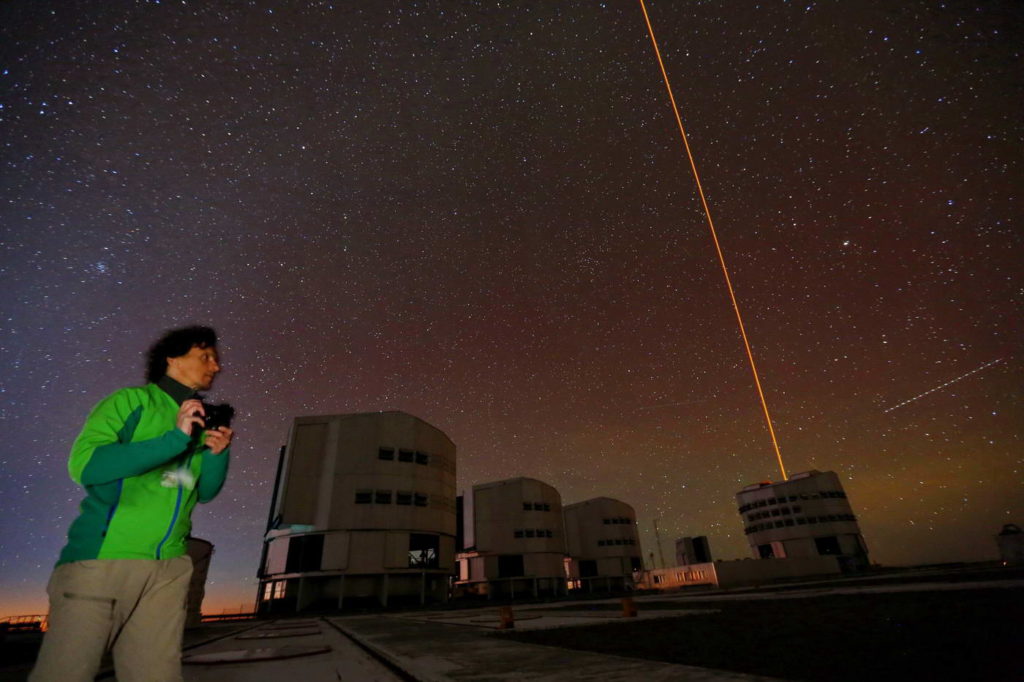 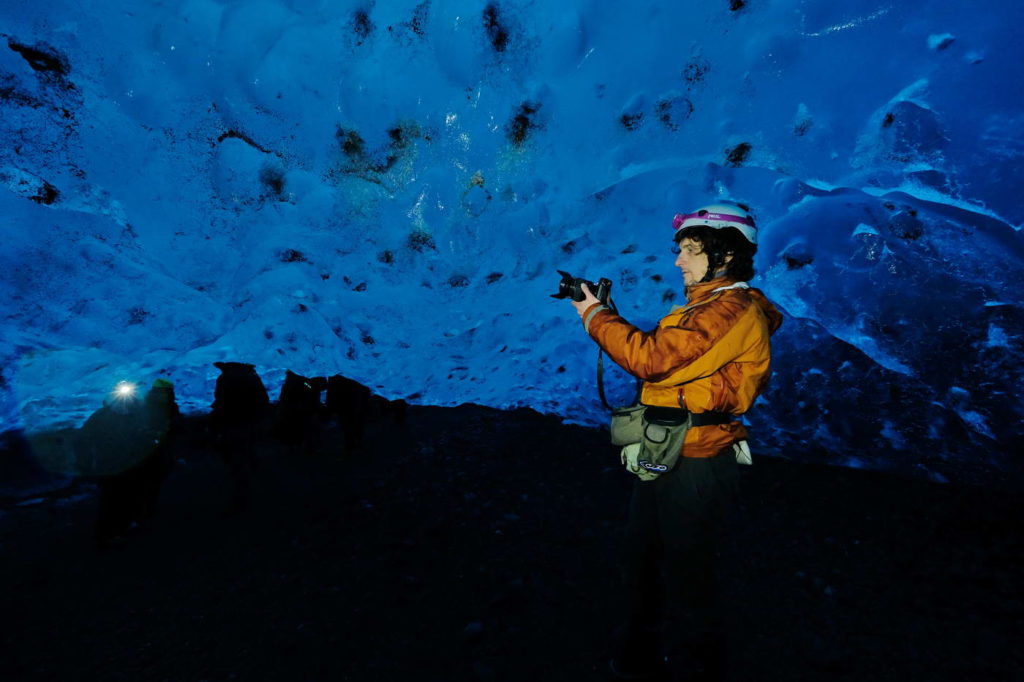 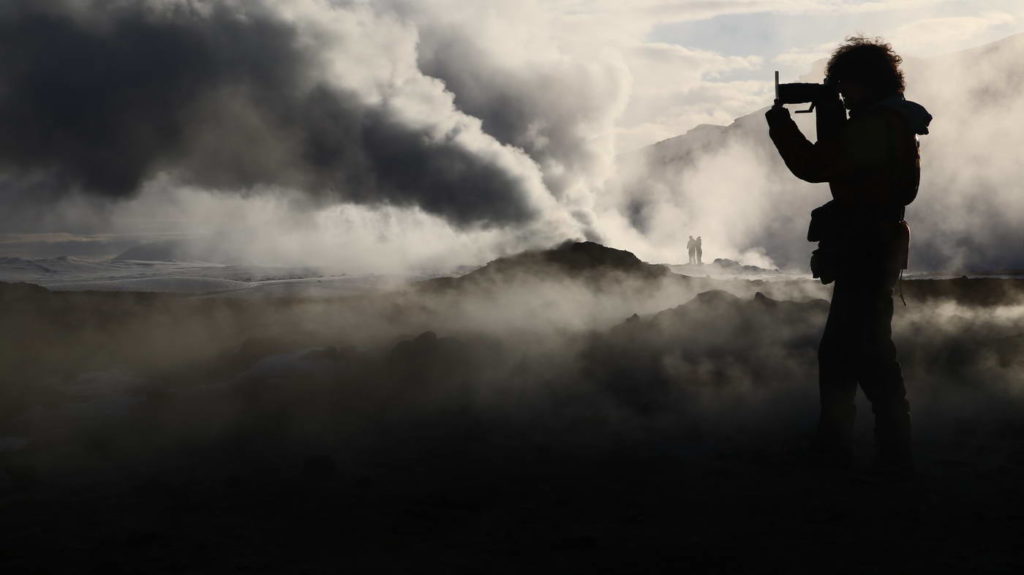 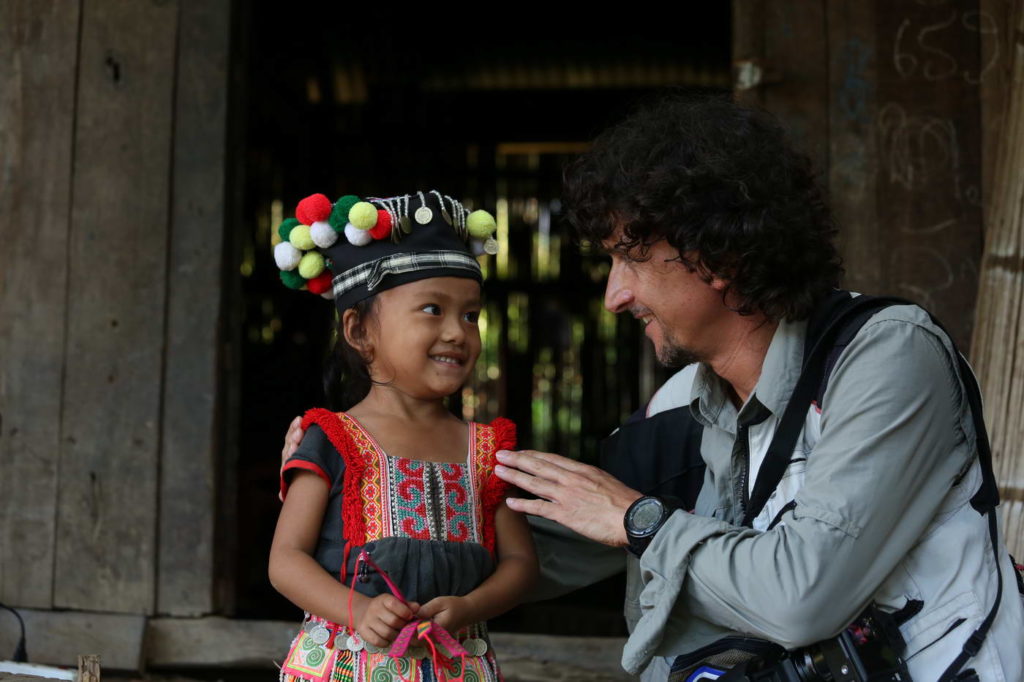 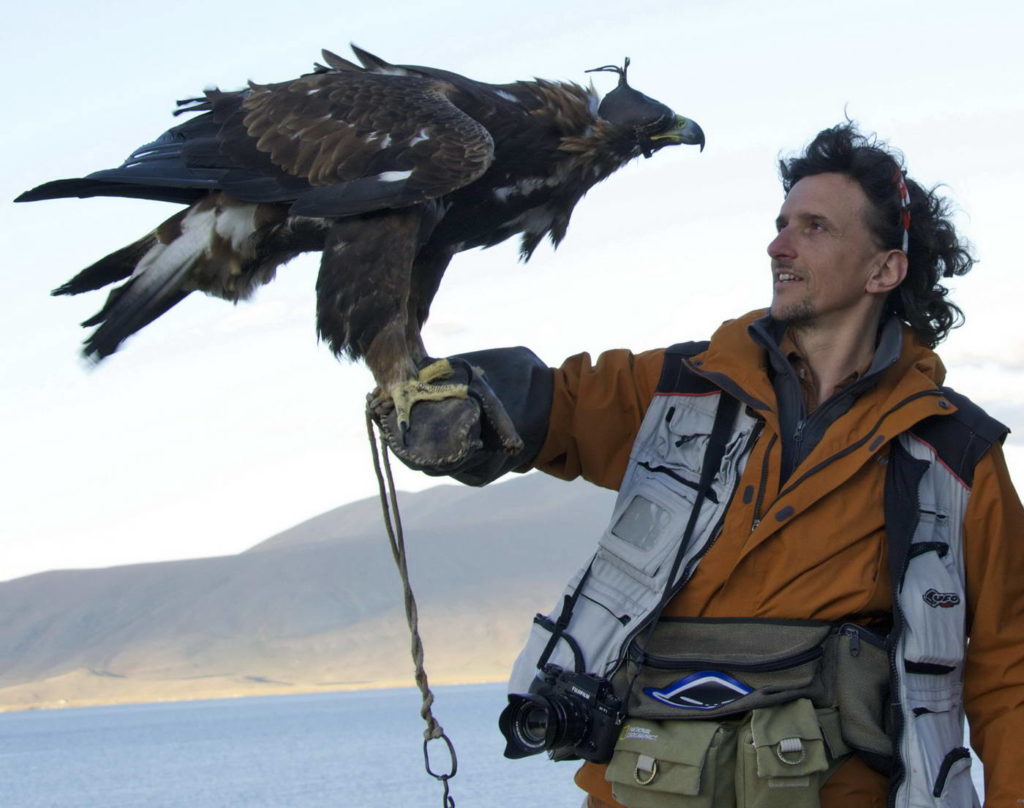 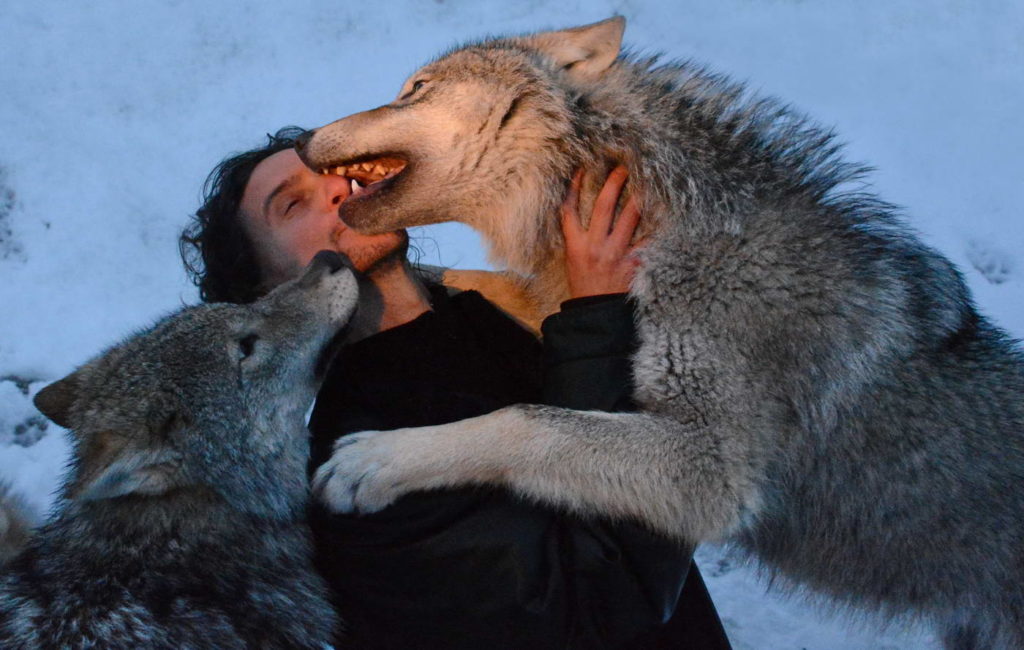 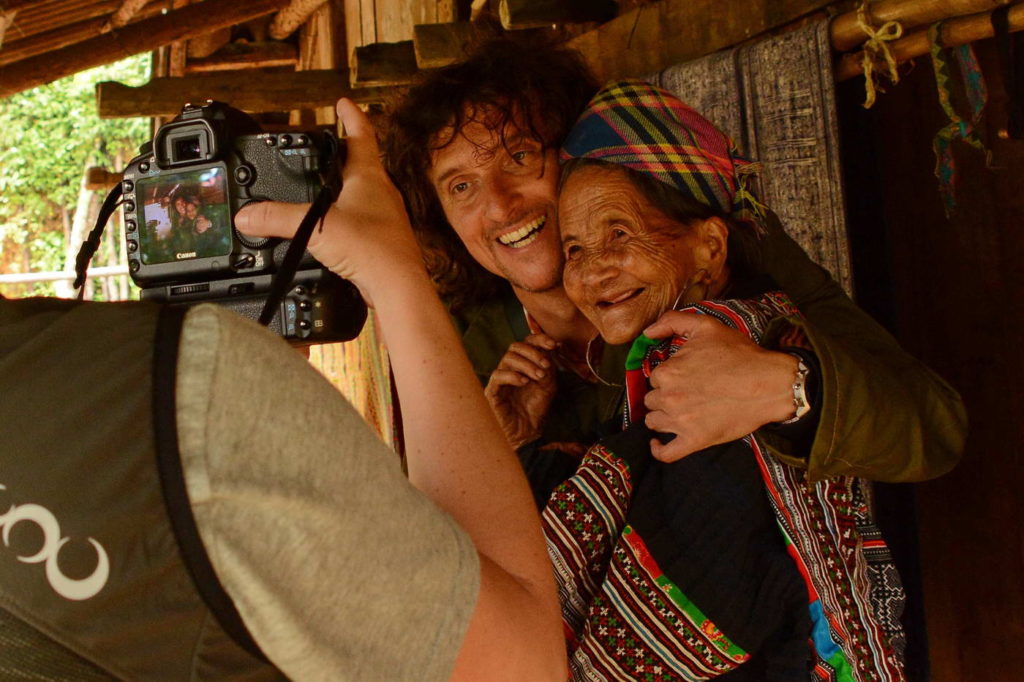 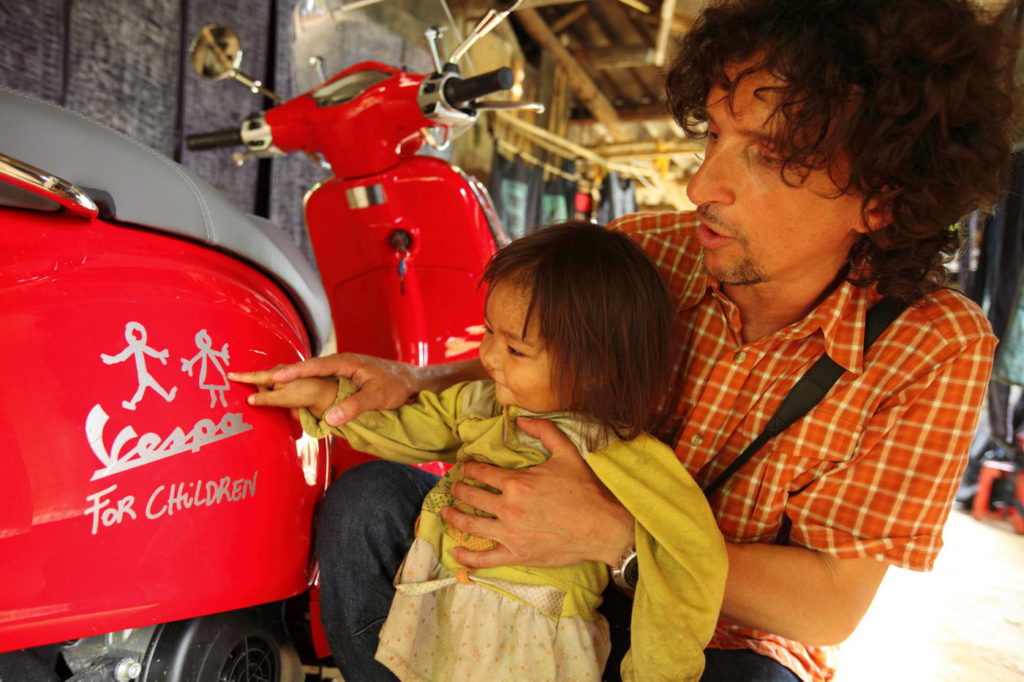 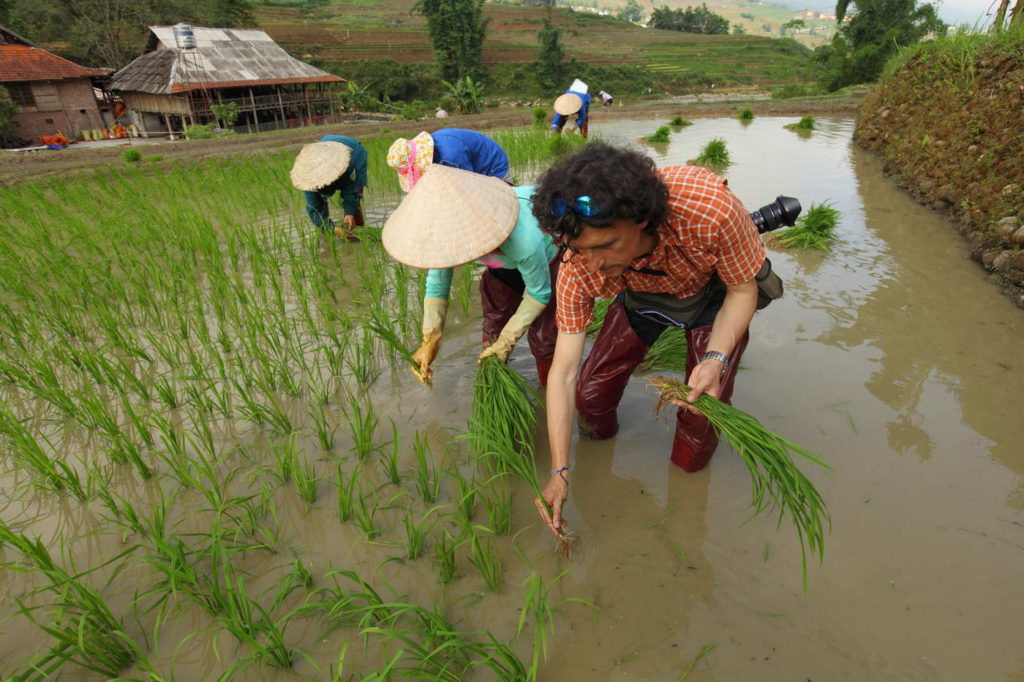