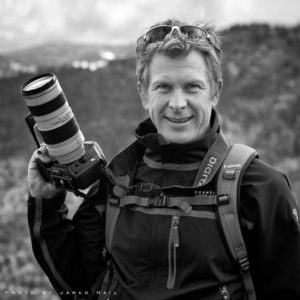 Patagonia, the southernmost portion of the American continent, is a land of stunning beauty, unspoilt wilderness and extreme weather. As of recent, it has also become one of the most sought-after destinations for landscape photographers. Having recently read Sean Bagshaw’s article about his trip to Patagonia, I wanted to know more, so I asked him to be my guest on the show and to tell us about that remote land.

Sean is an outdoor photographer, digital image developing enthusiast and photography educator based in Ashland, Oregon, where he resides with his wife and two sons. In the 1980s and 1990s he did some rock climbing and mountaineering and enjoyed being expedition photographer because it allowed him to present slide shows to anyone he could corner in a dark room with a projector. Over time he moved away from documentary images and became immersed in the art of photography. Now he photographs mountains instead of climbing them. He spends about a quarter of each year sleeping in his truck or on the ground, stumbling around in the dark, eating bad food and avoiding showers. Twice since 2008 his images have been exhibited in the Smithsonian as winners in the Nature’s Best Windland Smith Rice International Awards. His previous career as a science teacher makes photography education a good fit. Sean teams up with fellow Photo Cascadia members leading workshops. He also teaches digital image developing classes, lectures and offers a series of Photoshop video tutorials.

To record the interview, I had to wait for Sean’s return from another faraway corner of the earth, Easter Island, so I asked him to give us his impressions of the land of the Moais as well. Double awesomeness! 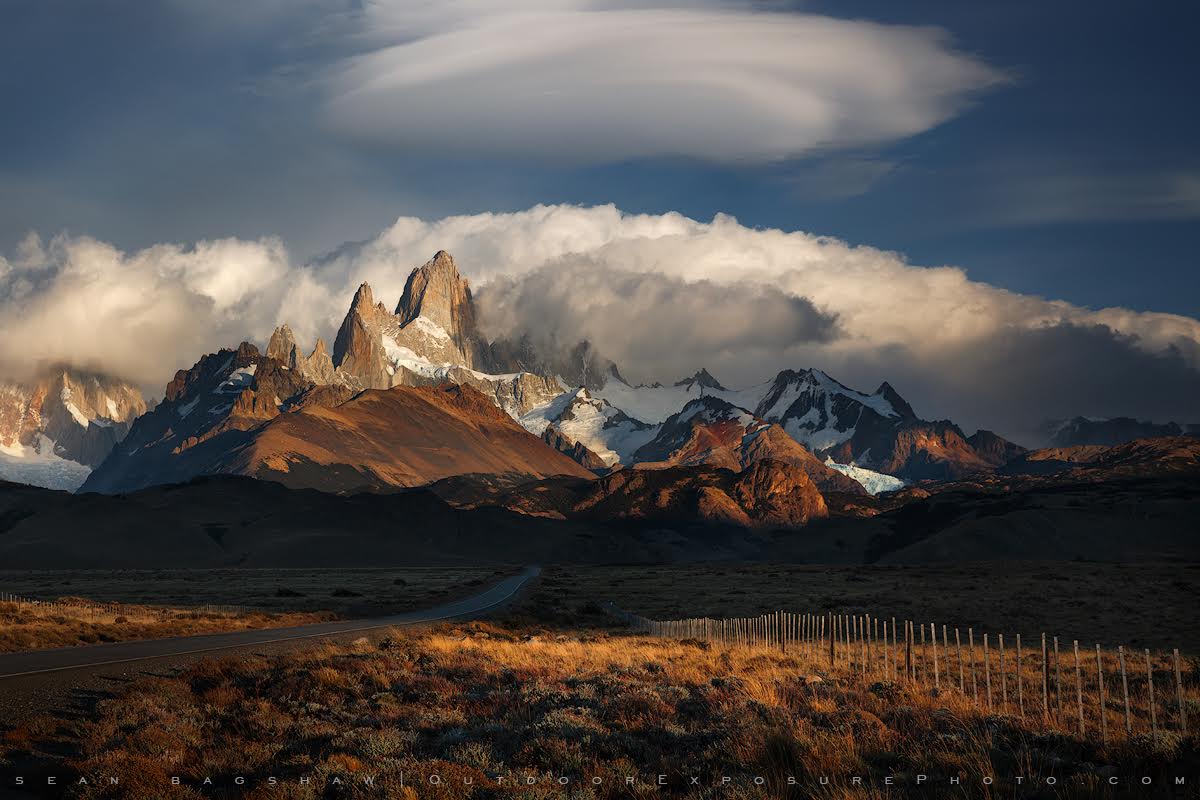 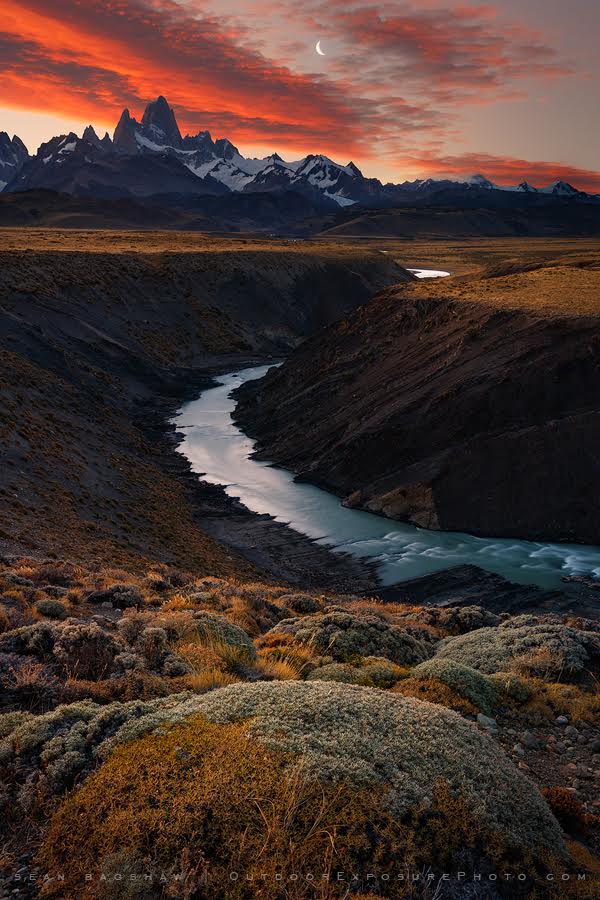 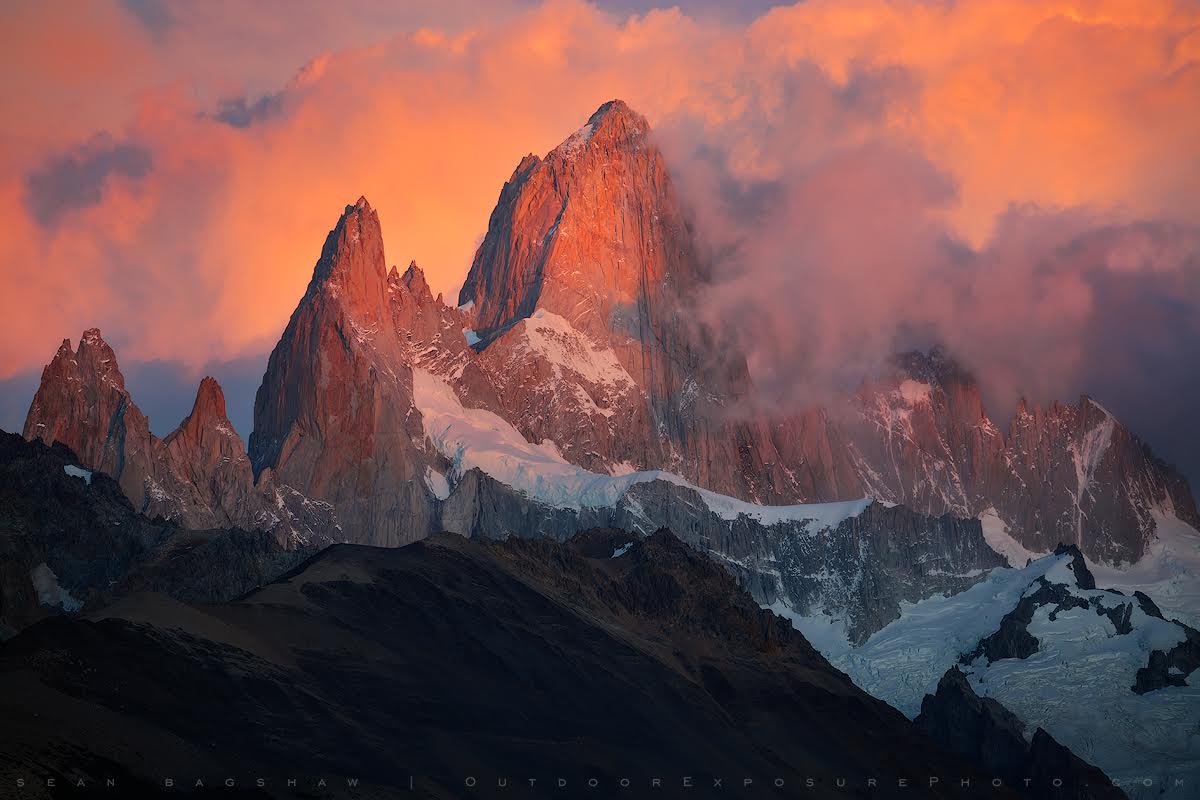 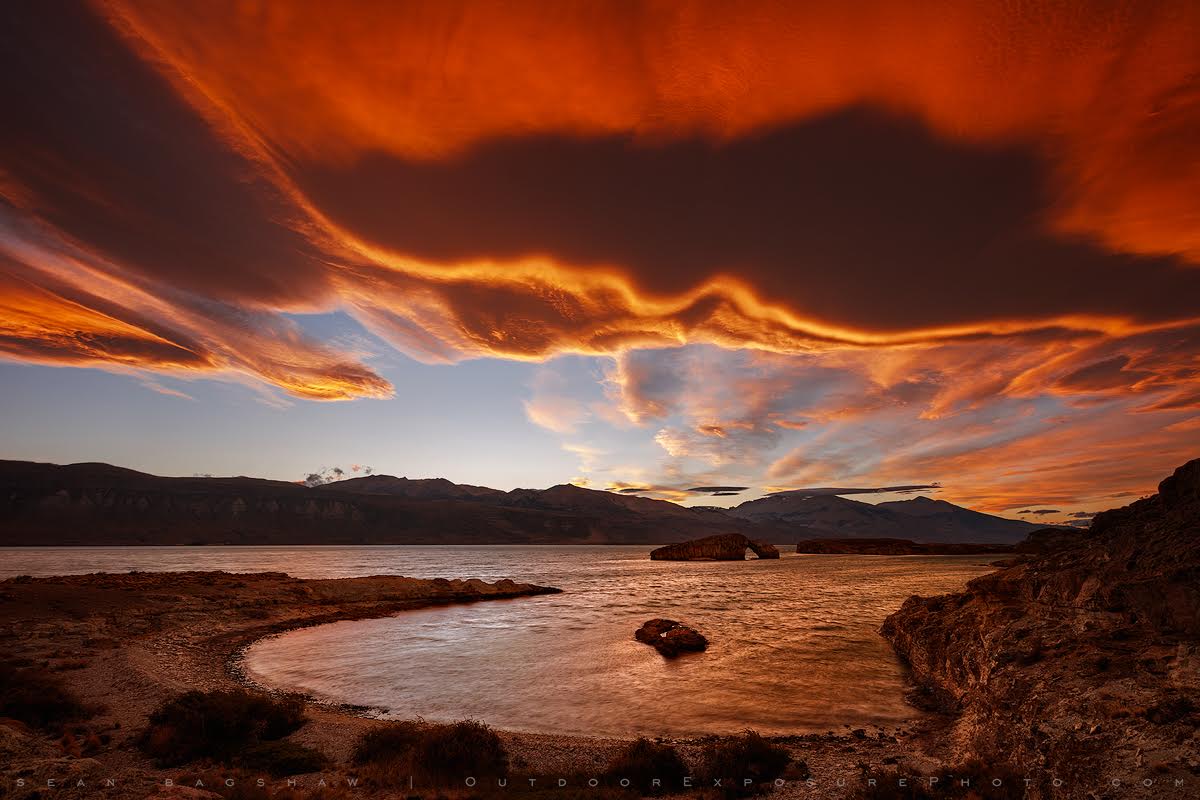 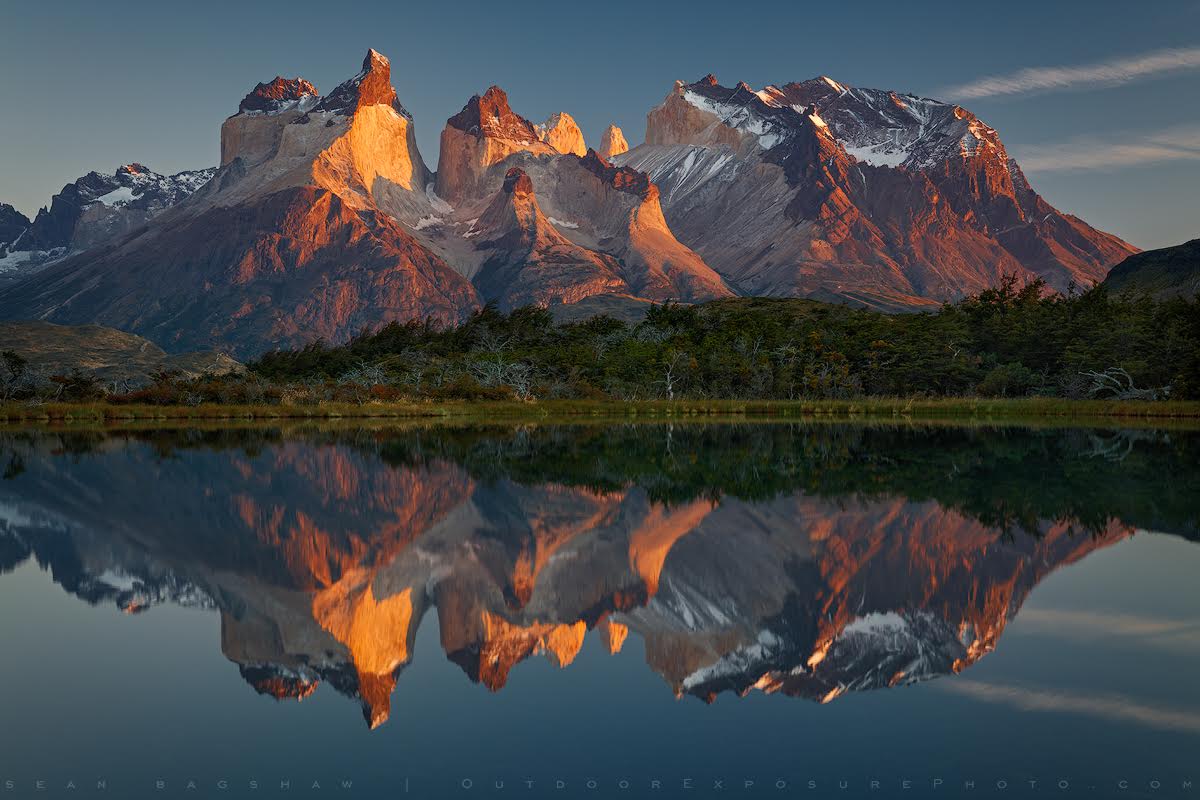 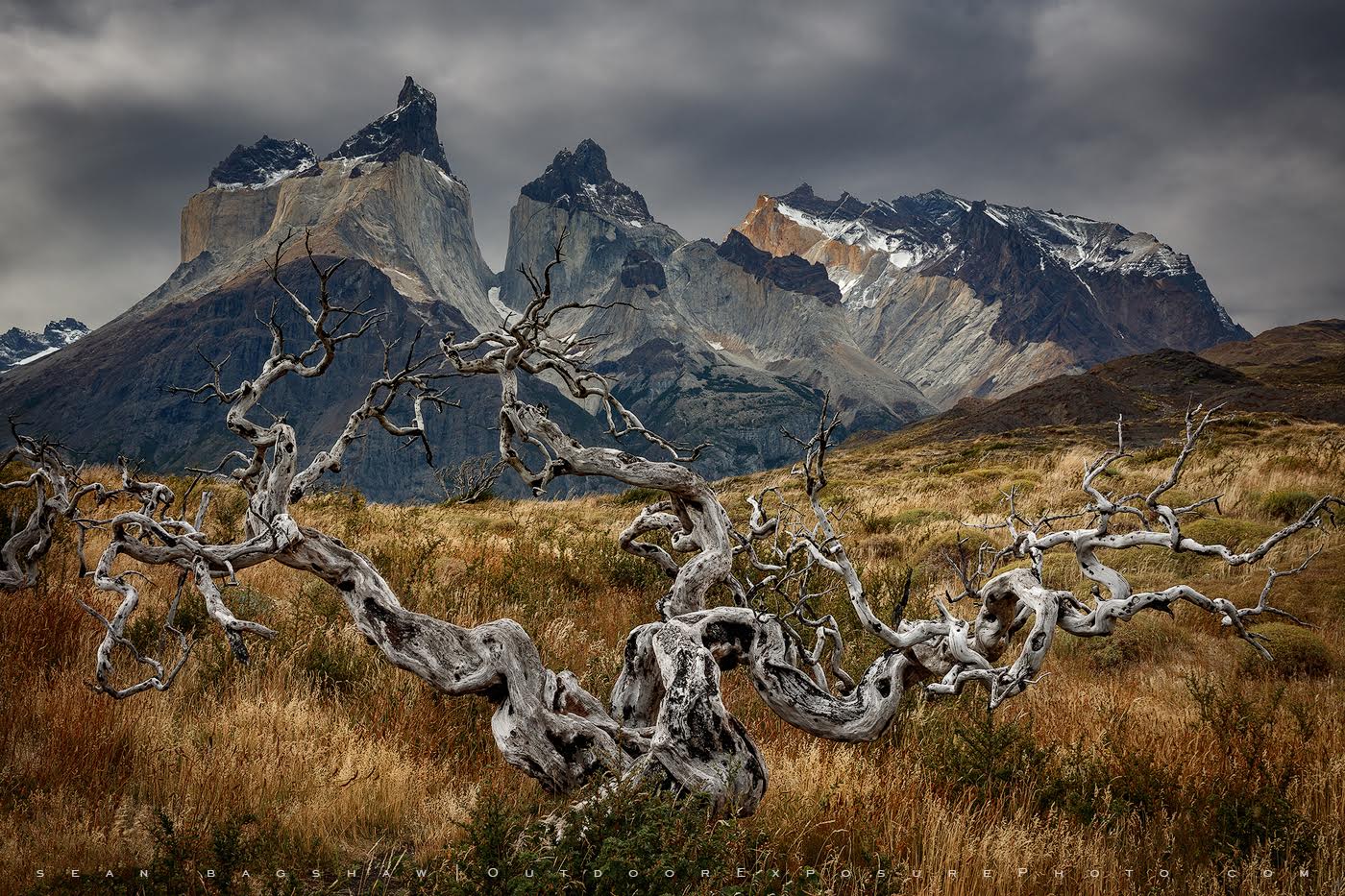 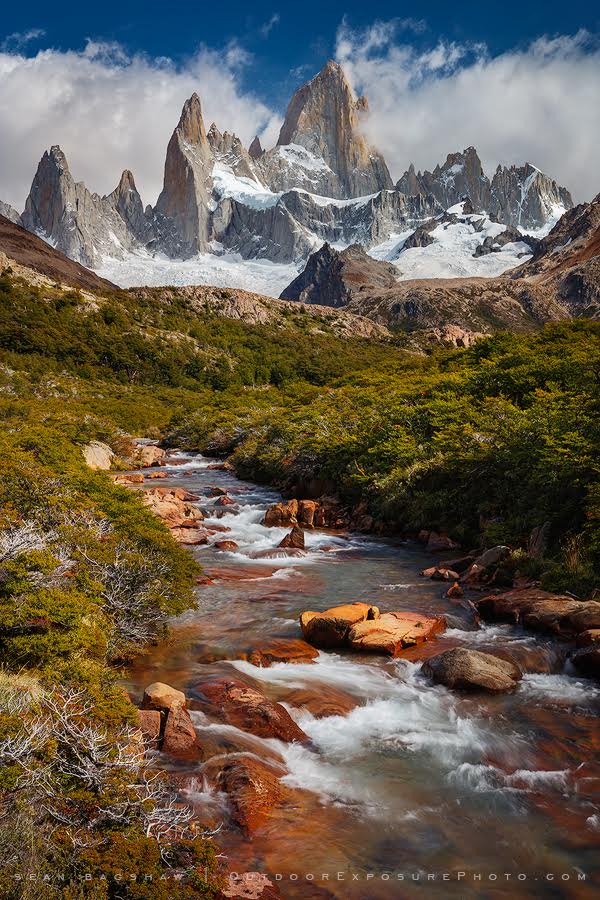 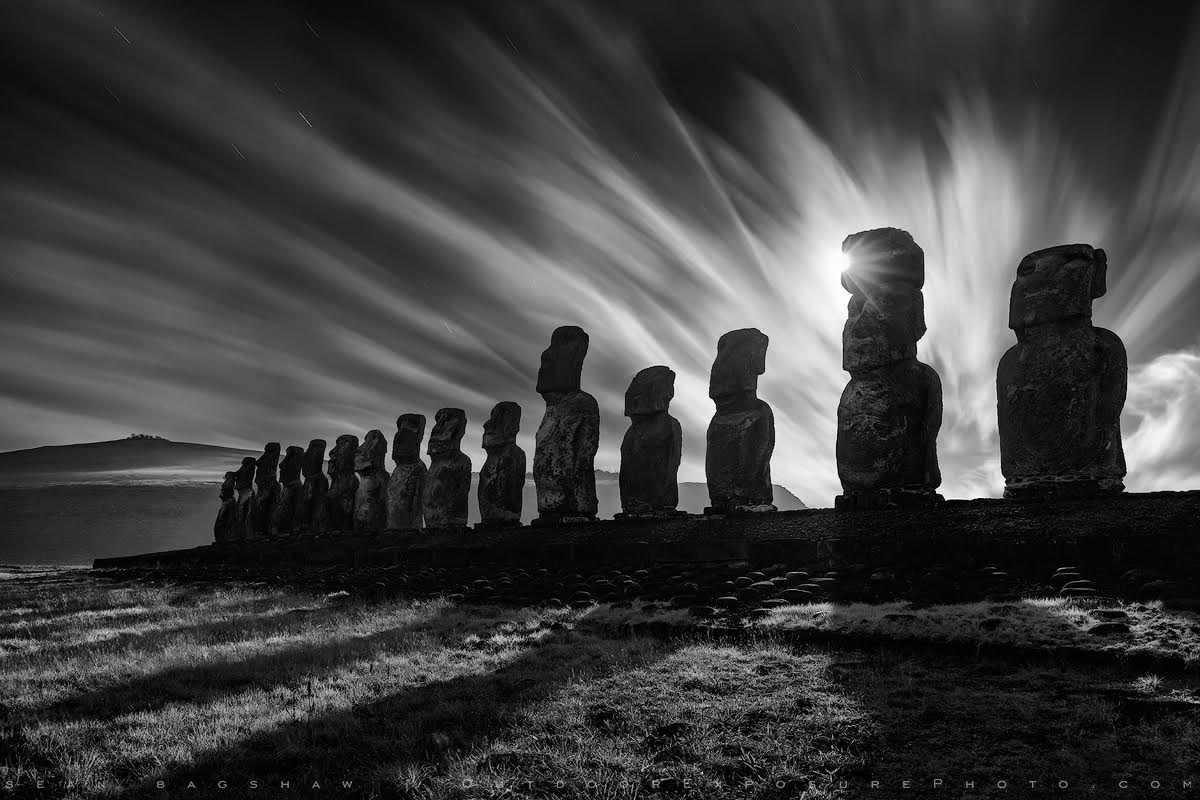 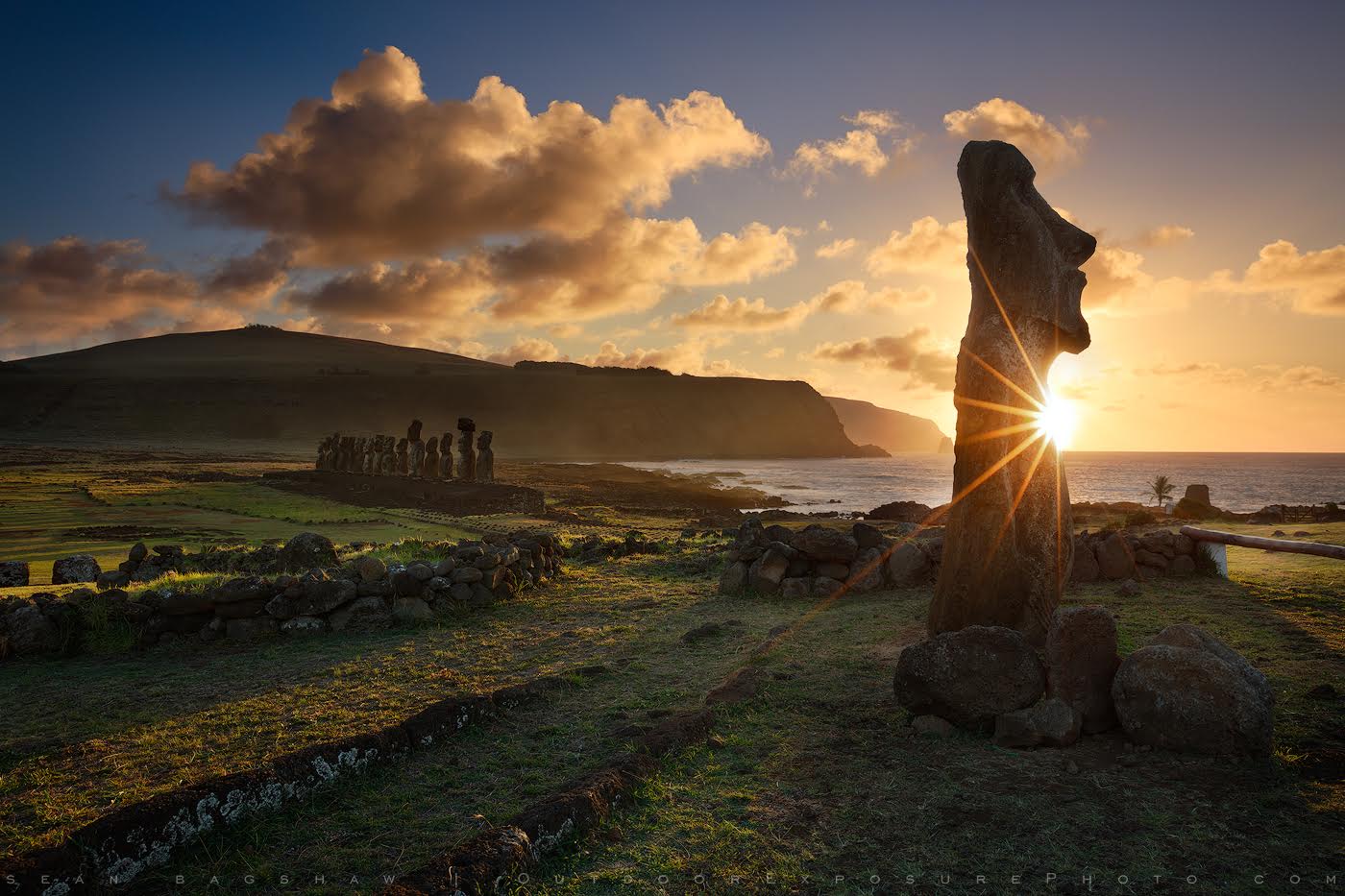