In this episode, a conversation between Ralph and Ugo about the former’s recent trip to a pair of small, not very well-known, but beautiful and welcoming countries: Georgia and Armenia.

These two countries with a long history, which regained their independence after the collapse of the Soviet Union, haven’t seen much tourism until recently and this means their beauty is still largely unspoilt, even though they are rapidly modernizing and the infrastructure is almost on par with European standards. 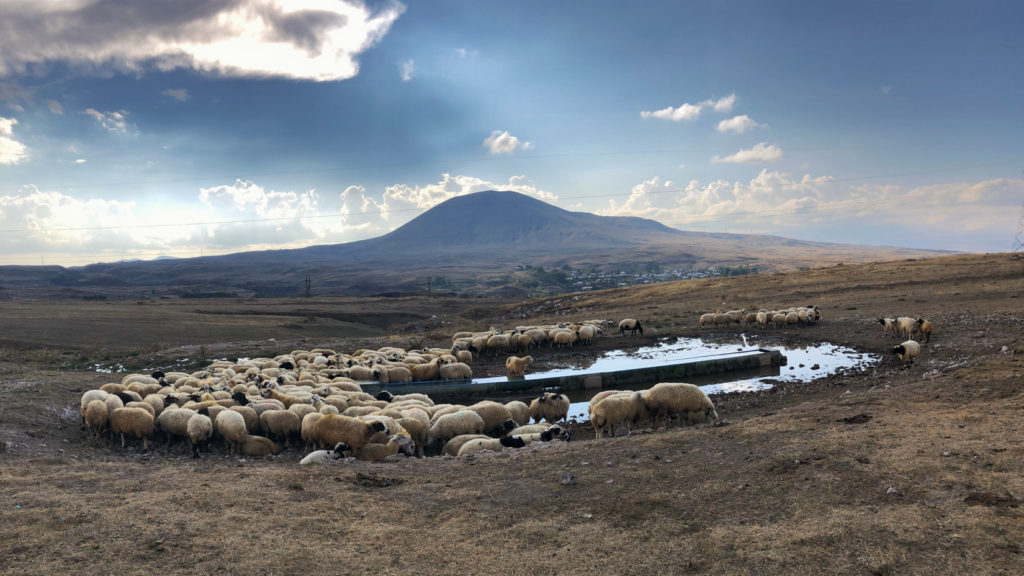